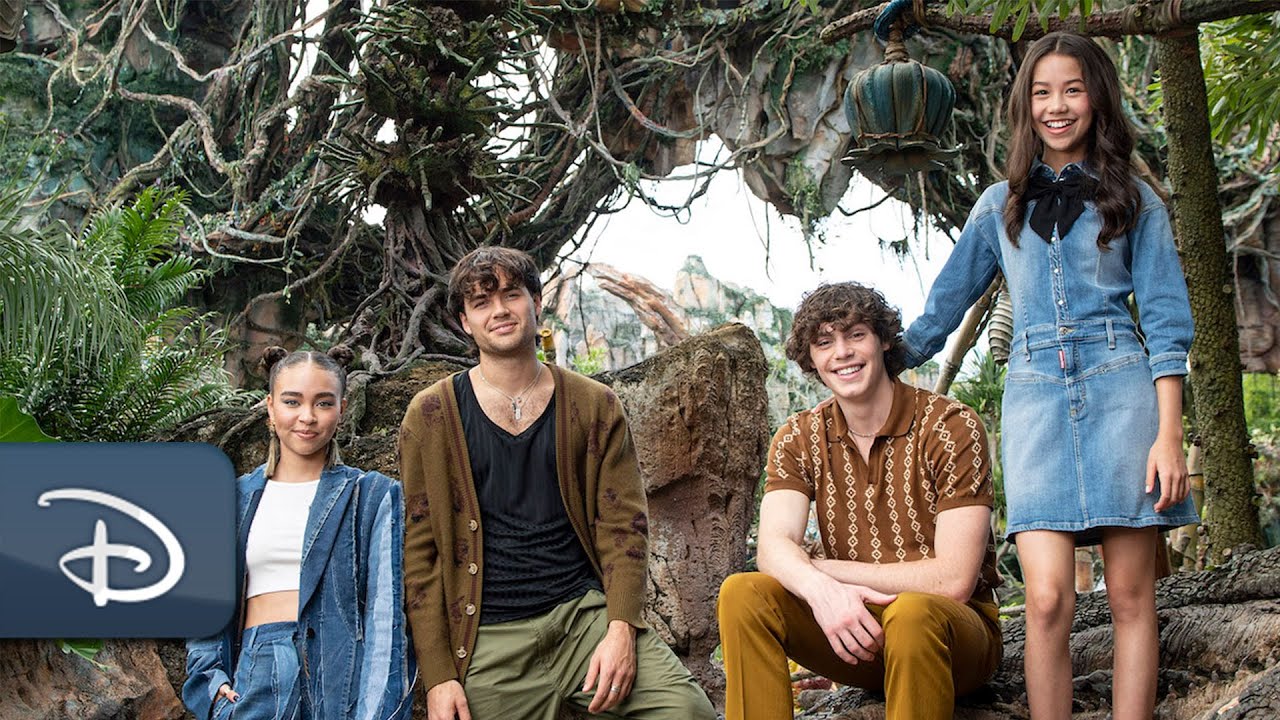 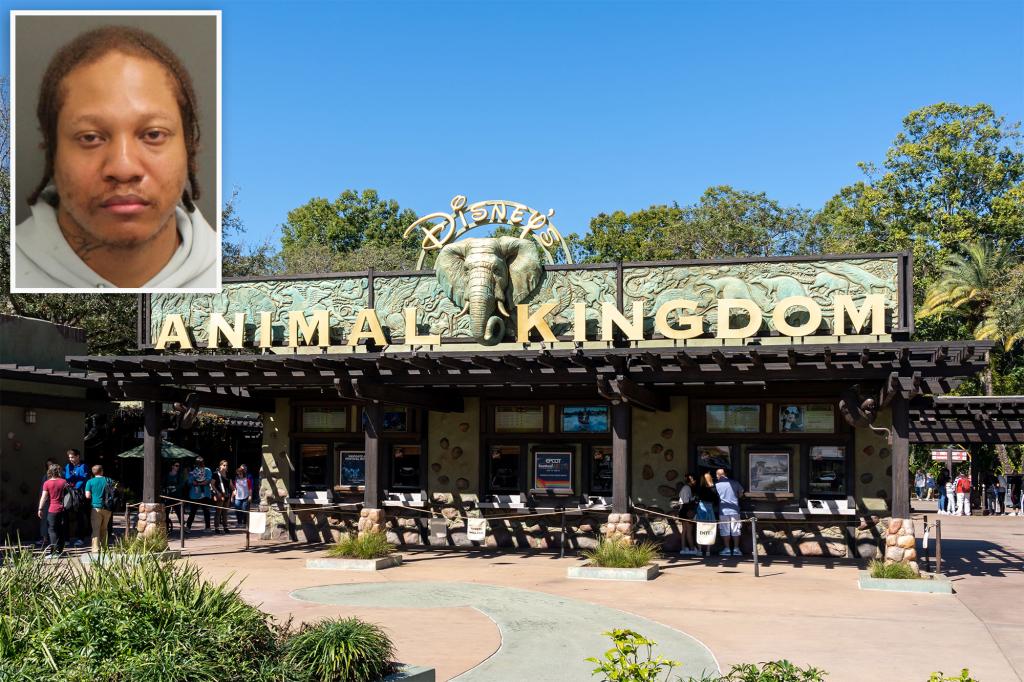 A New York City fugitive who had been on the lam for nearly a year was arrested last month after a federal officer working his case miraculously spotted him while on vacation at Walt Disney World. Federal postal inspector Jeff Andre was hanging out in the Florida amusement park’s Animal Kingdom on Oct. 20 when, … Read more 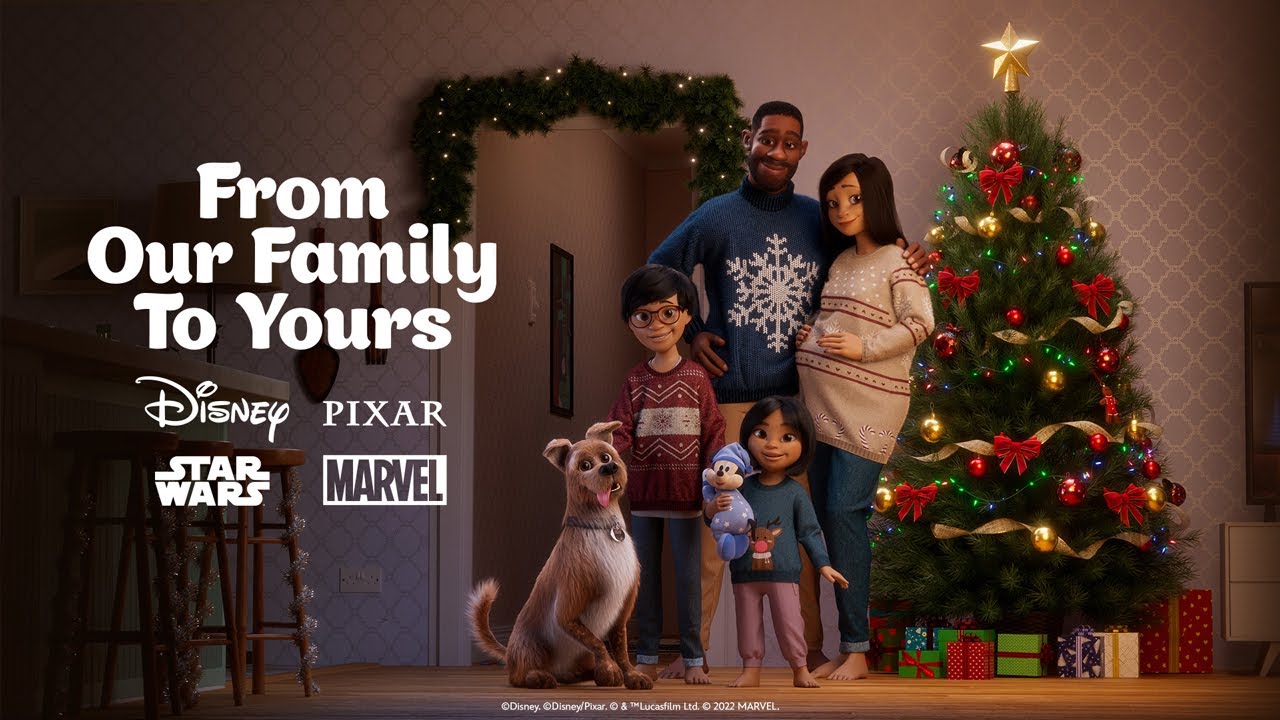 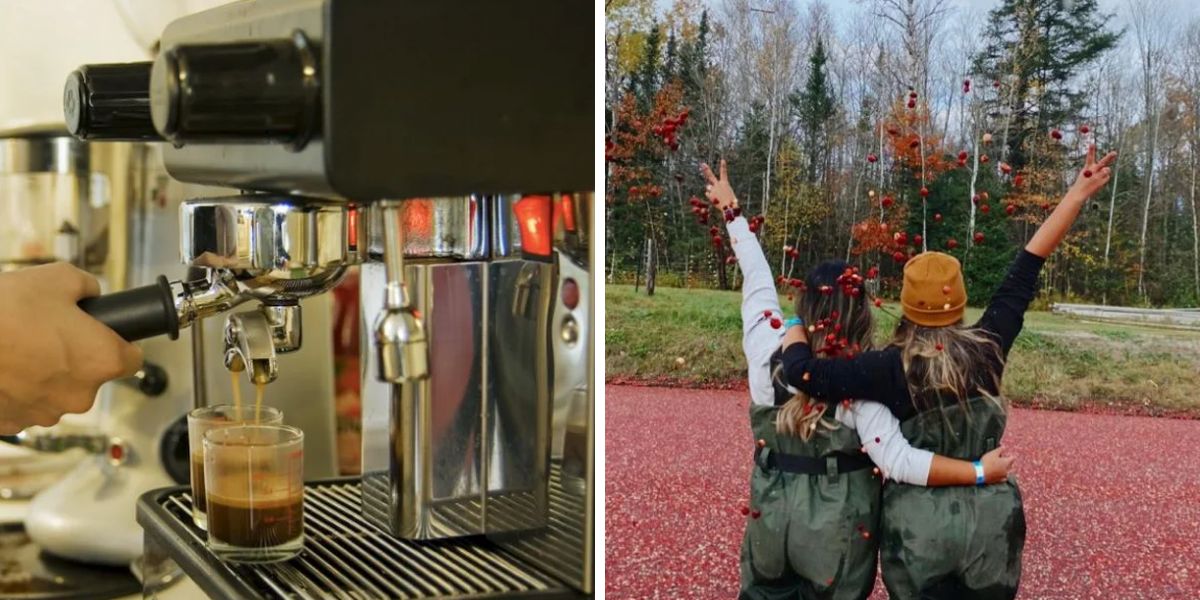 Good morning — Andrew from Narcity’s Canada Morning Brief here. ☕ Off The Top: The death certificate for Queen Elizabeth II was released late last week, and — surprise! — the 96-year-old’s official cause of death was that she was really, reallyold. Or that’s what Buckingham Palace would have you believe, anyway; I smell a … Read more 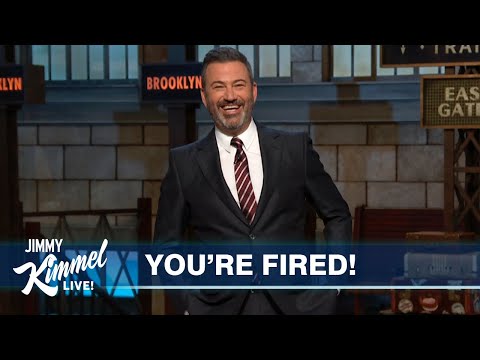 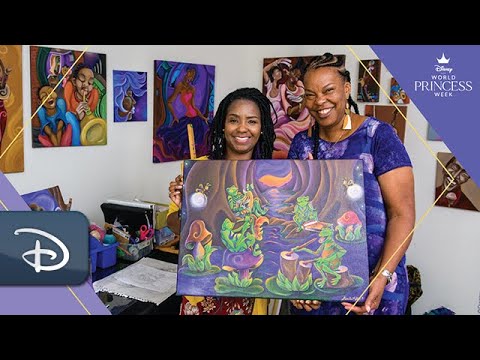 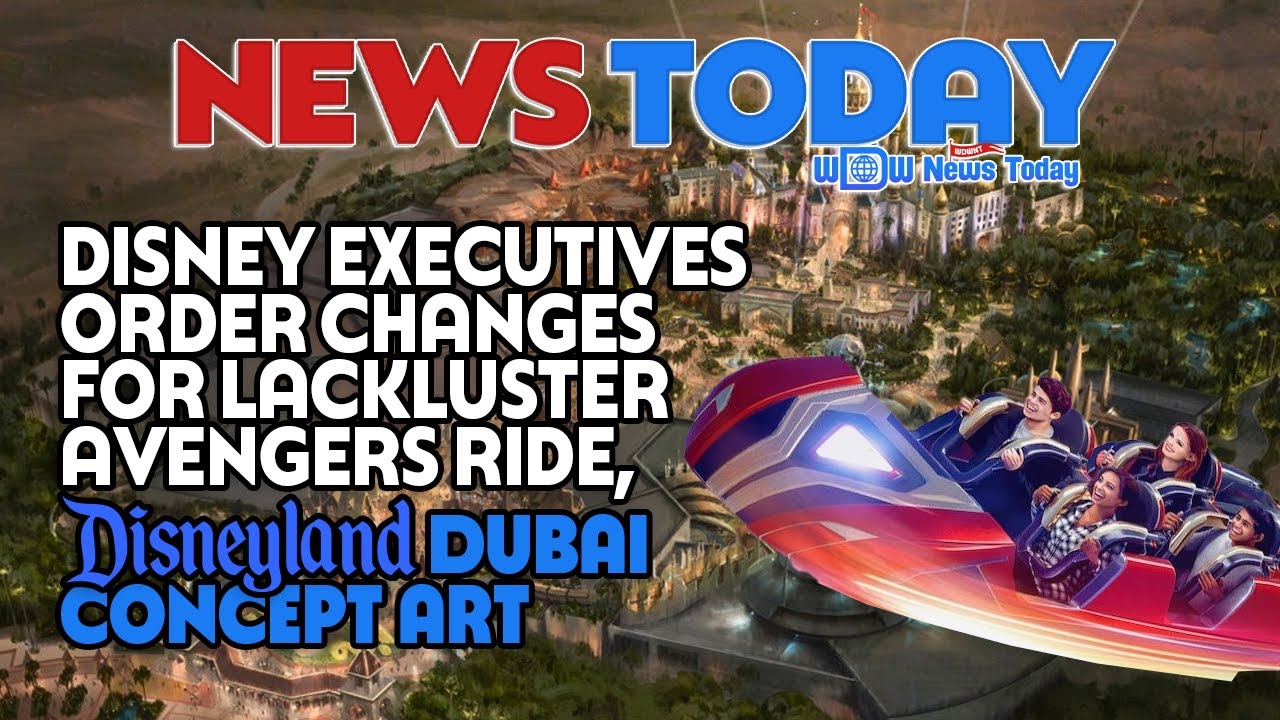 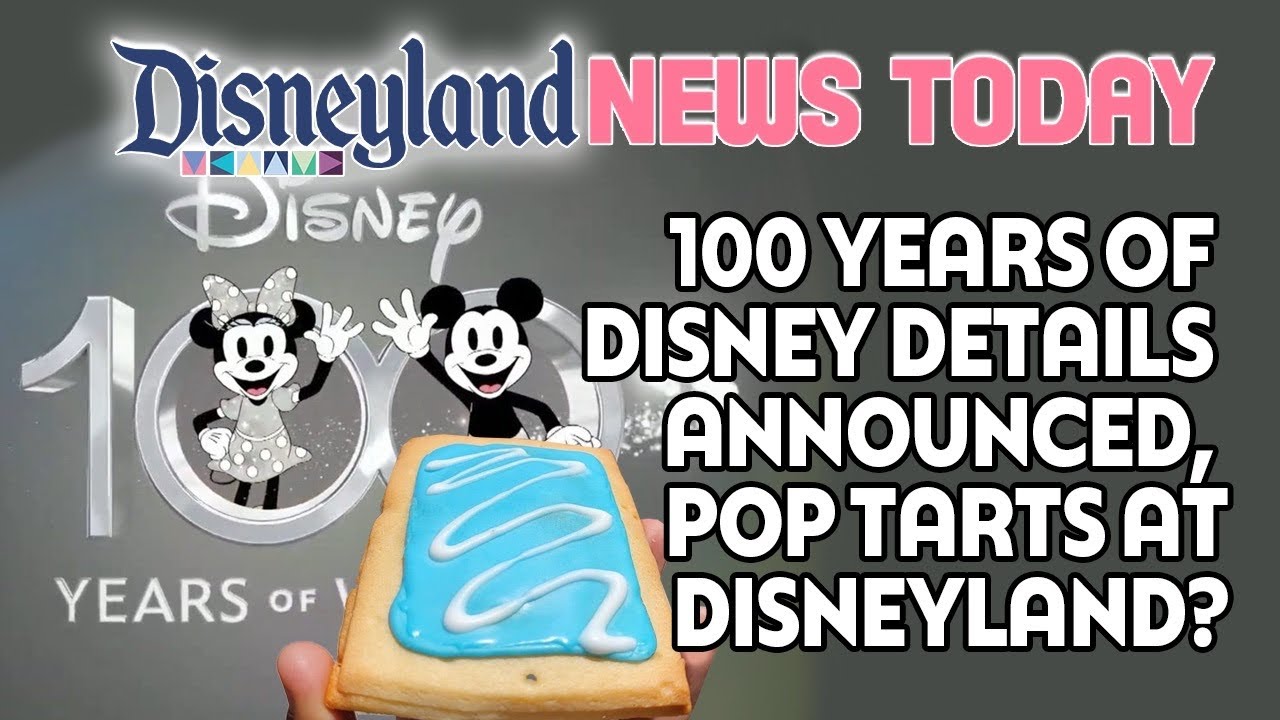 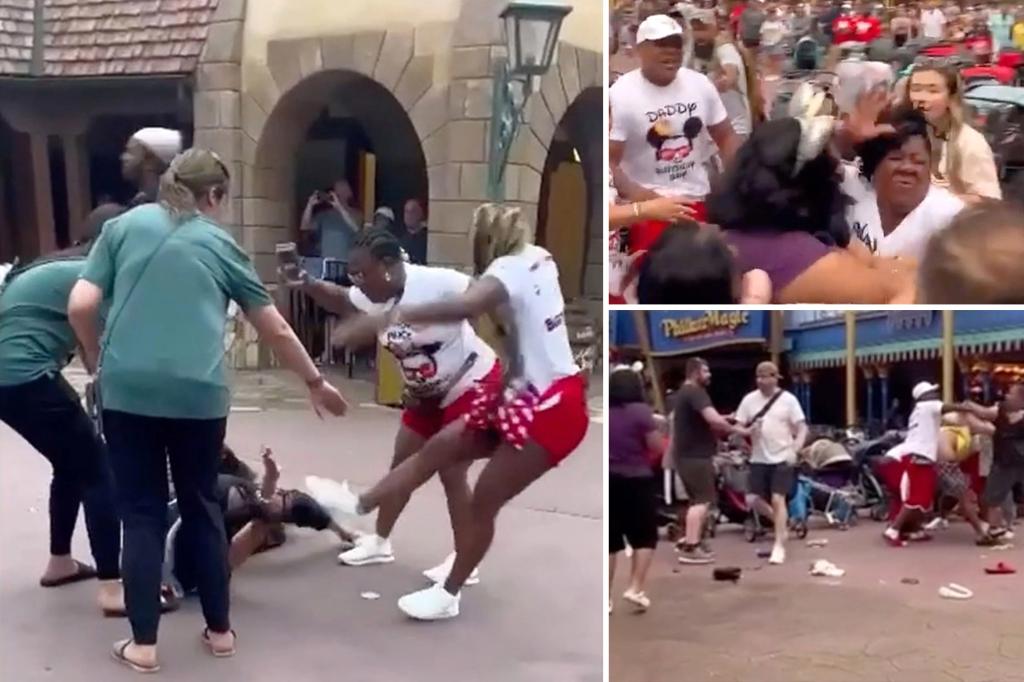 A massive brawl that erupted at Disney World’s Magic Kingdom this week has resulted in two arrests as well as bans from the theme park for several alleged participants, according to a report. The wild fracas among at least 10 people erupted outside Mickey’s PhilharMagic theater at the Orlando, Fla., theme park on Thursday after … Read more 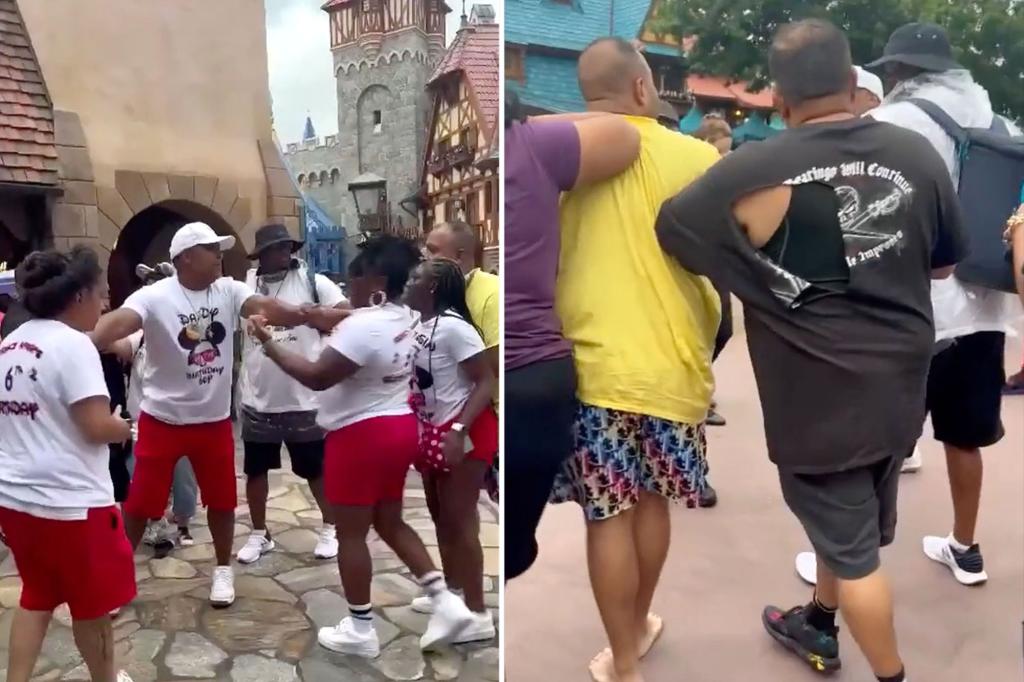 A massive brawl erupted at Disney World after two families got into an argument while waiting in line, sparking a fracas that landed at least one man in the hospital. The saga kicked off in the Orlando, Florida, theme park’s Magic Kingdom, where two families were standing in line for a performance at Mickey’s PhilharMagic … Read more