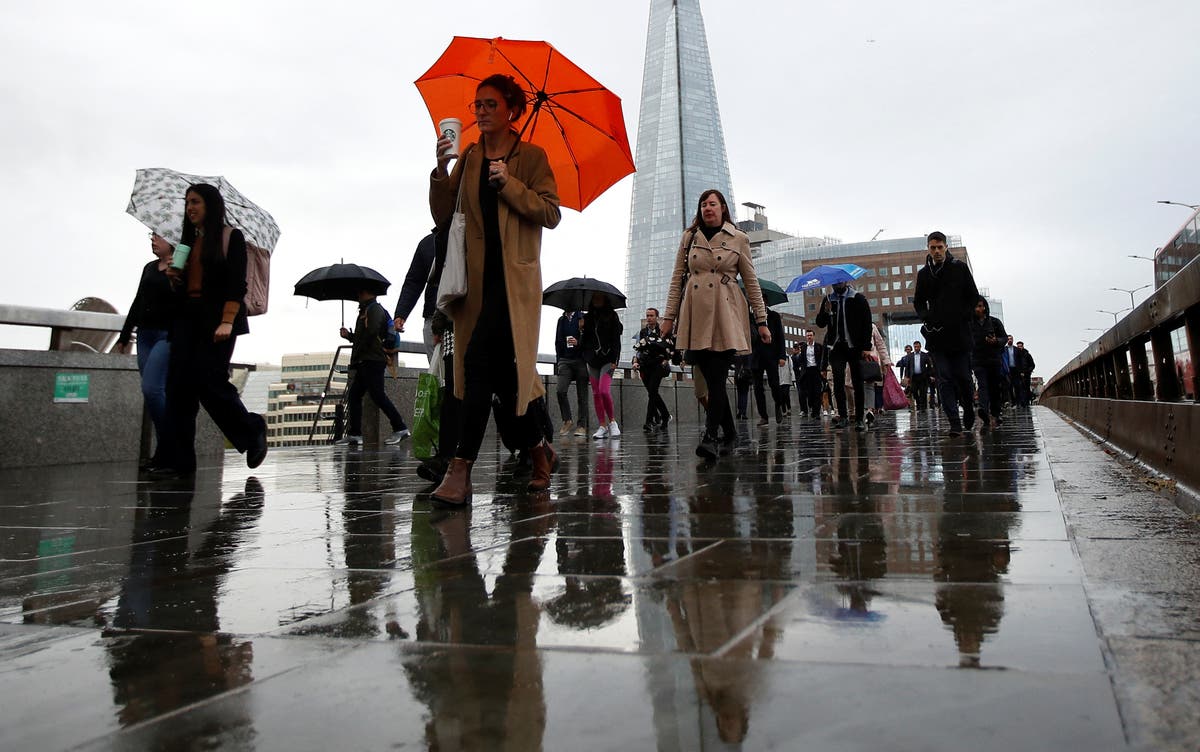 C ovid cases have seen a sharp rise in East and South London – while declining in most of the boroughs in the west of the capital. The borough of Bromley had the highest infection rate in London as of October 1, with a total of 77.8 cases per 100,000 people. This was followed by … Read more 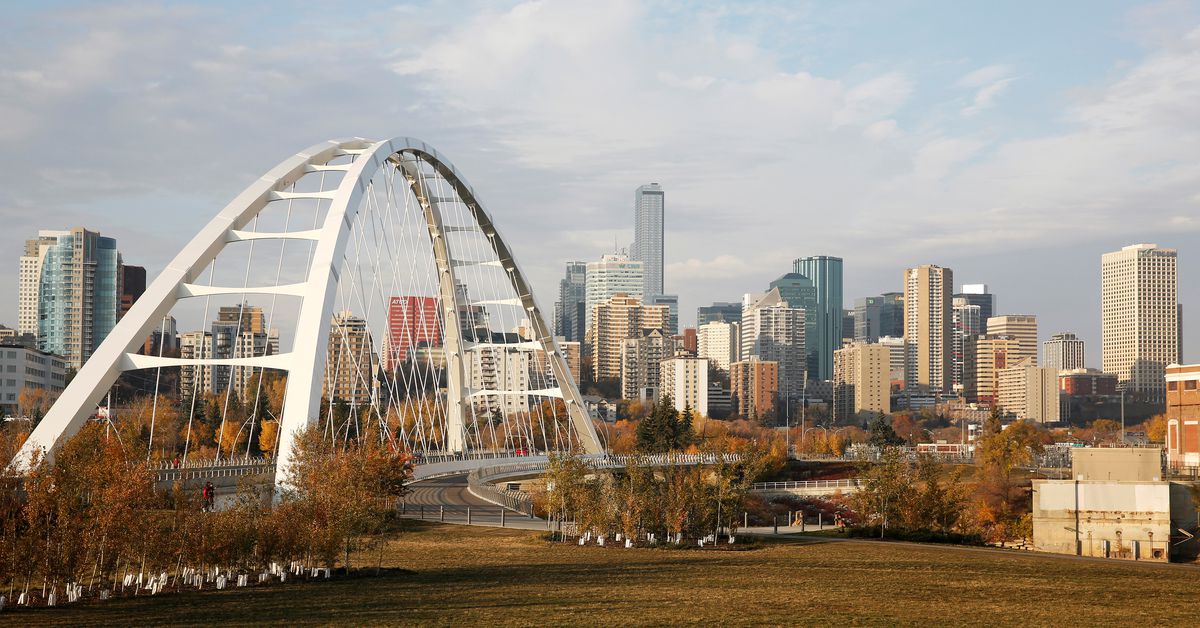 Oct 7 (Reuters) – Alberta’s incoming premier has set the stage for a showdown with Canada’s federal government and push back against federal laws which is likely to set the oil-rich province on a collision course with Prime Minister Justin Trudeau. Danielle Smith, 51, was chosen by members to lead Alberta’s ruling United Conservative Party … Read more 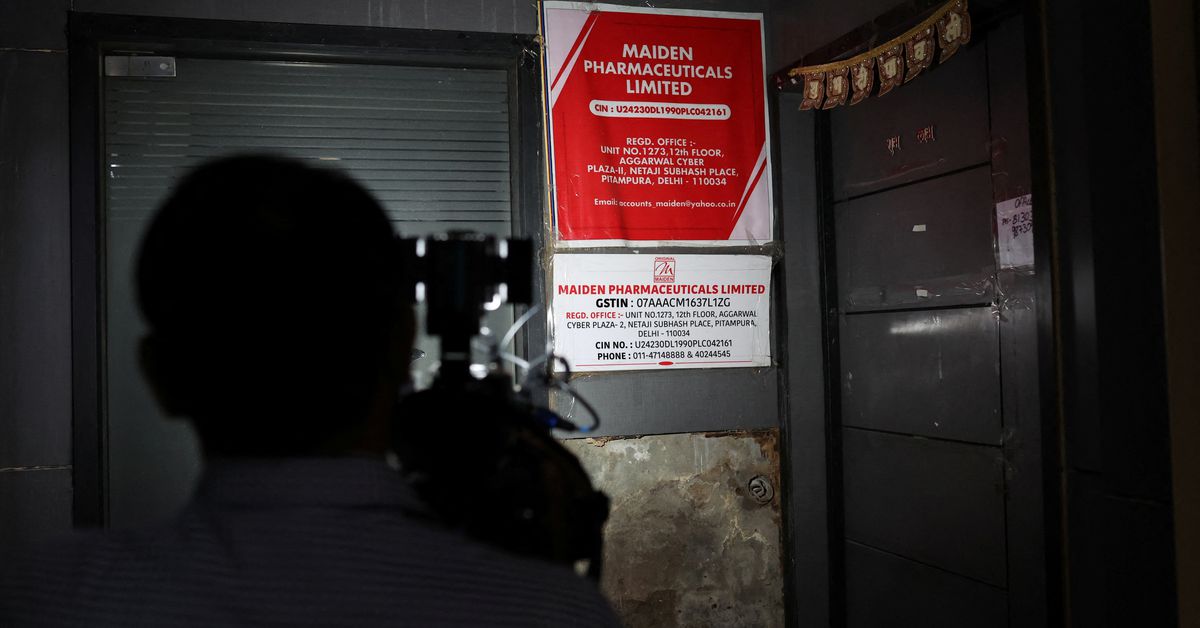 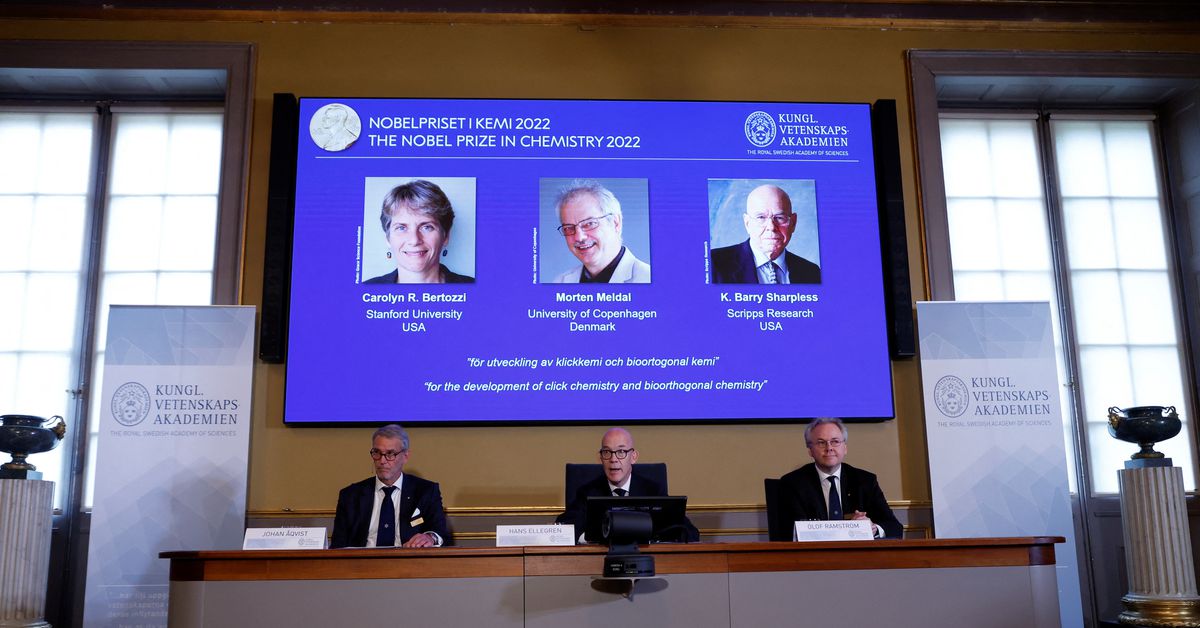 A former south-east Queensland police officer has been sentenced to 120 hours of community service after pleading guilty to helping his daughter breach the state’s COVID border restrictions last year. Key points: Robert William Eickenloff assured the other officers that his daughter’s paperwork had checked out The 56-year-old was on his police bike and in uniform … Read more 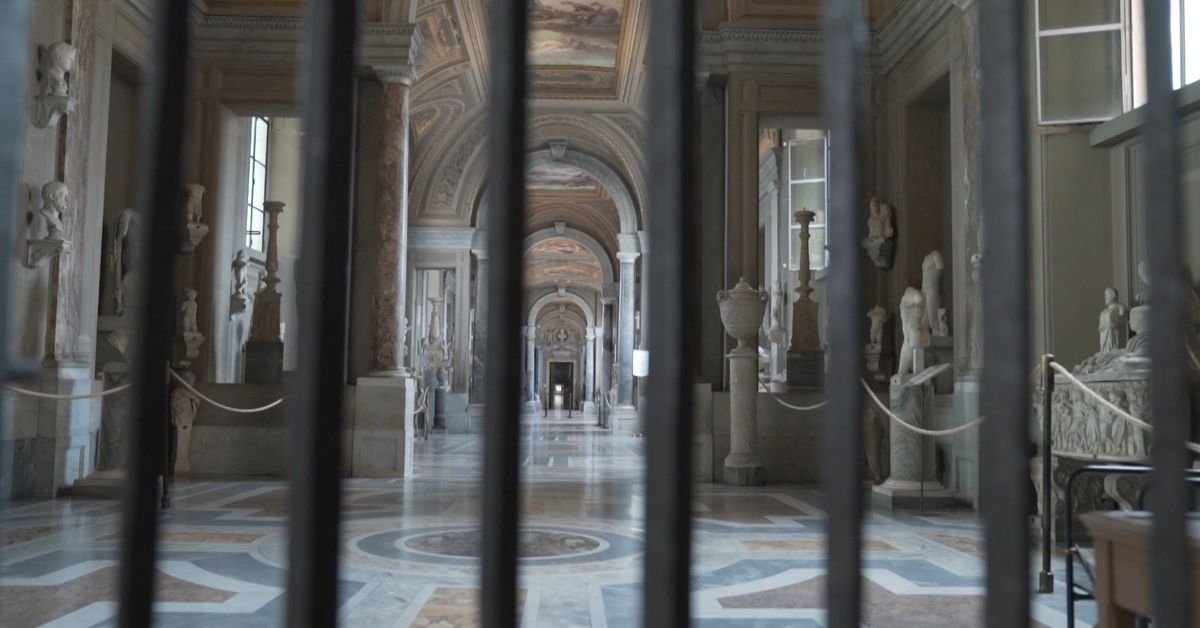 VATICAN CITY, Oct 5 (Reuters) – A man toppled two ancient Roman busts in the Vatican Museums on Wednesday, causing moderate damage before being stopped by staff and arrested, a museums source said. The source, who spoke on condition of anonymity because he was not authorised to discuss an ongoing investigation, said the man was … Read more 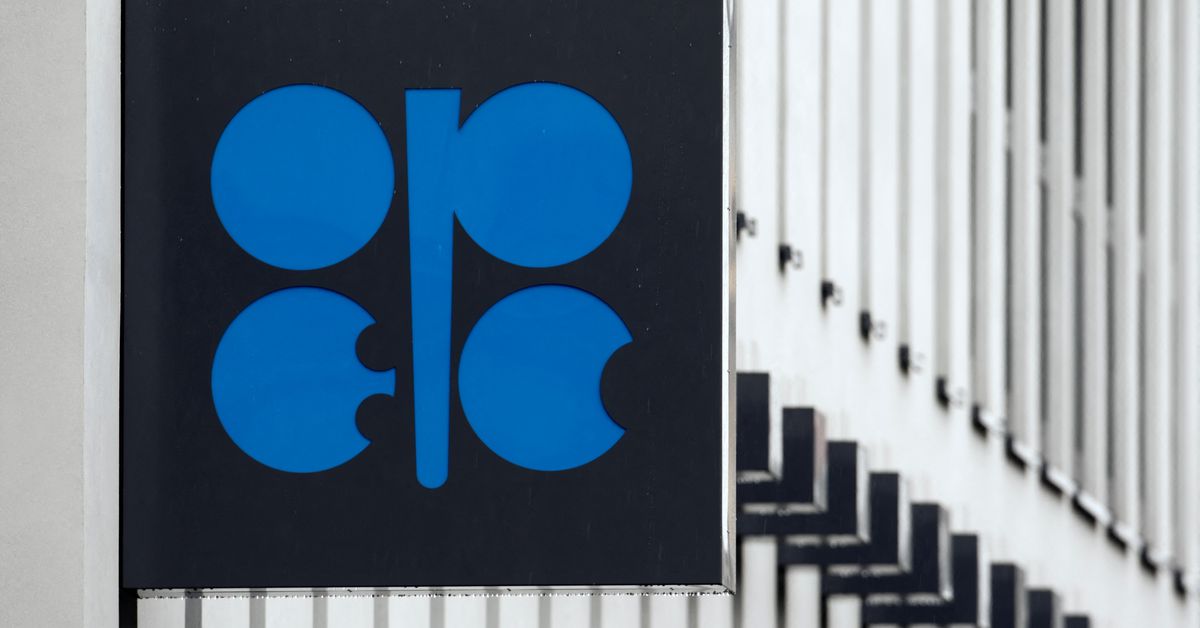 LONDON, Oct 3 (Reuters) – The OPEC+ group of oil producers is discussing output cuts of more than 1 million barrels per day (bpd), OPEC sources said, and voluntary cuts by individual members could come on top of that, making it their largest cut since 2020. The group is set to meet on Oct. 5 … Read more 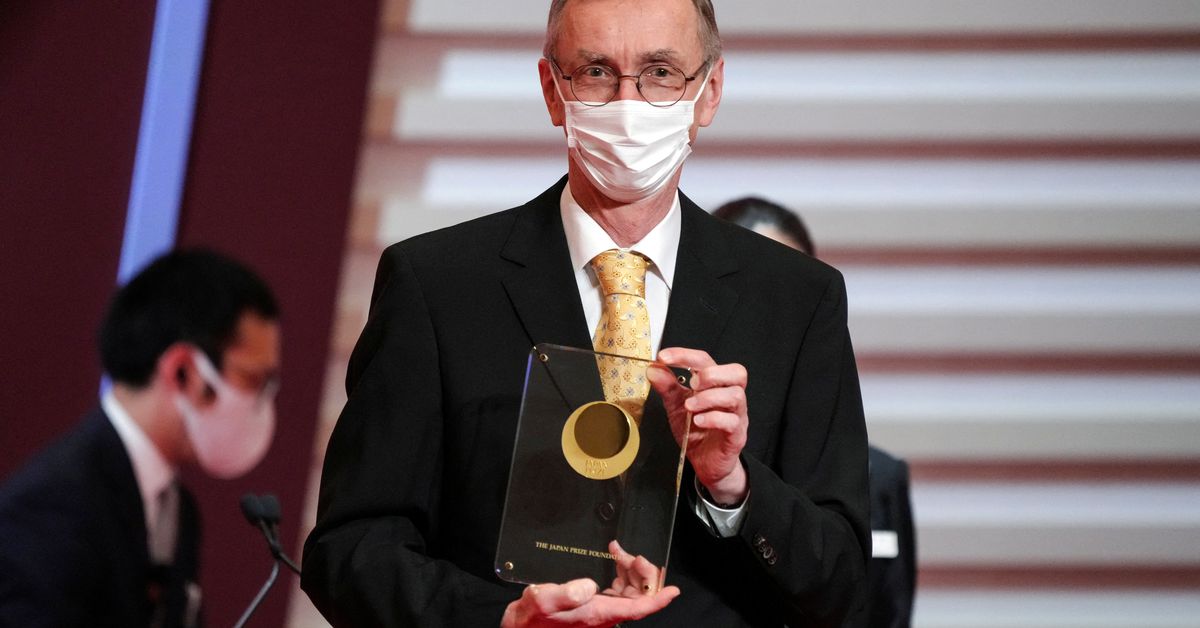