Russian President Vladimir Putin has signed treaties to annex four occupied regions of Ukraine. Mr Putin declared Luhansk, Donetsk, Kherson and Zaporizhzhia would be folded into Russia in a major speech with the annexed regions’ pro-Moscow administrators present. He declared that the “people have made their choice” in referendums, which Russia-installed election officials say returned overwhelming support for annexation. Ukraine and … Read more 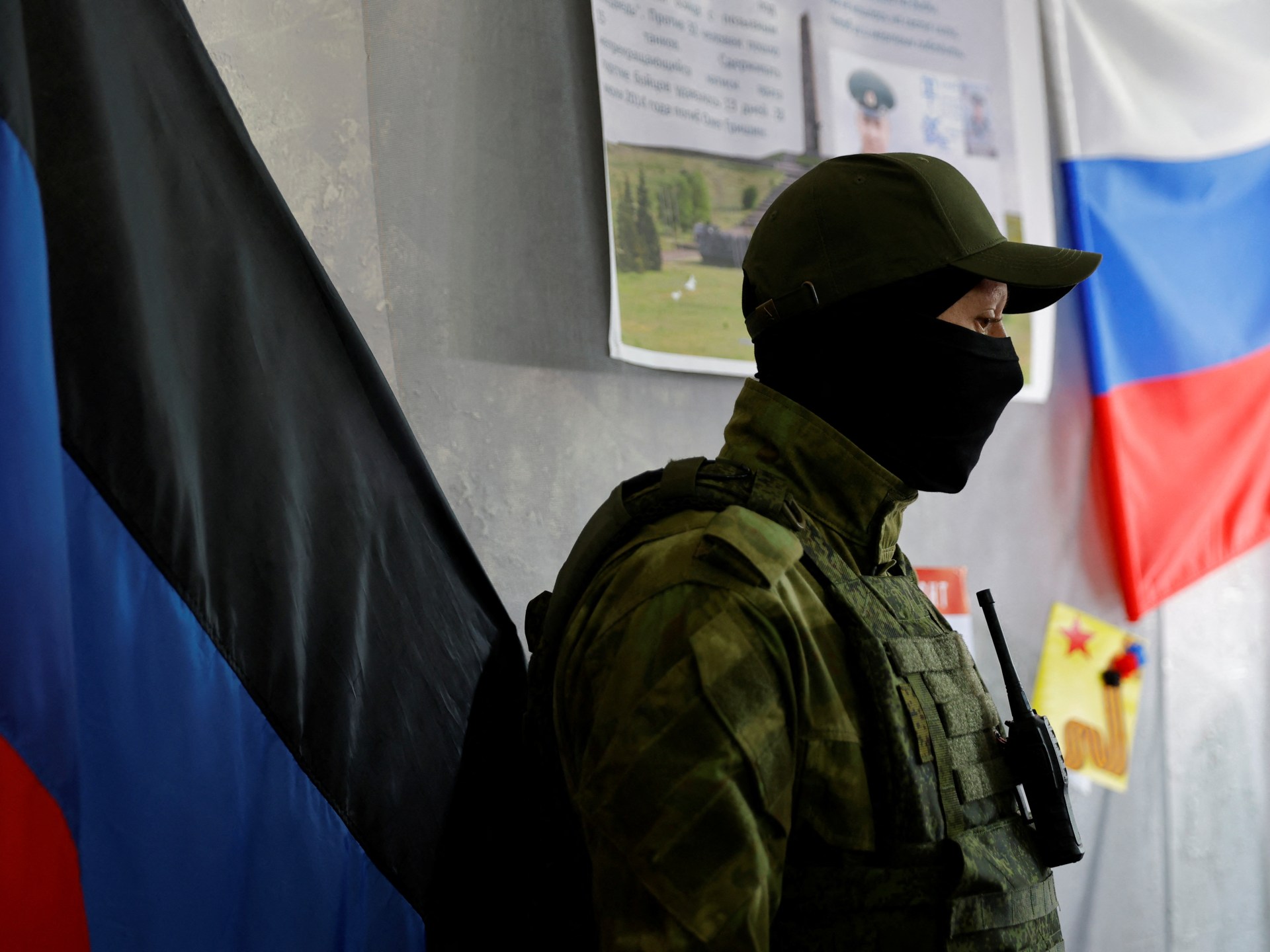 Four areas of Russian-occupied Ukraine have started to hold referendums, which have been condemned as illegitimate by Kyiv and are seen as paving the way for Moscow to formally annex some 15 percent of Ukrainian territory. Voting in Luhansk and Donetsk, self-proclaimed “independent republics” controlled by Moscow-backed separatists since 2014, as well as in southern … Read more 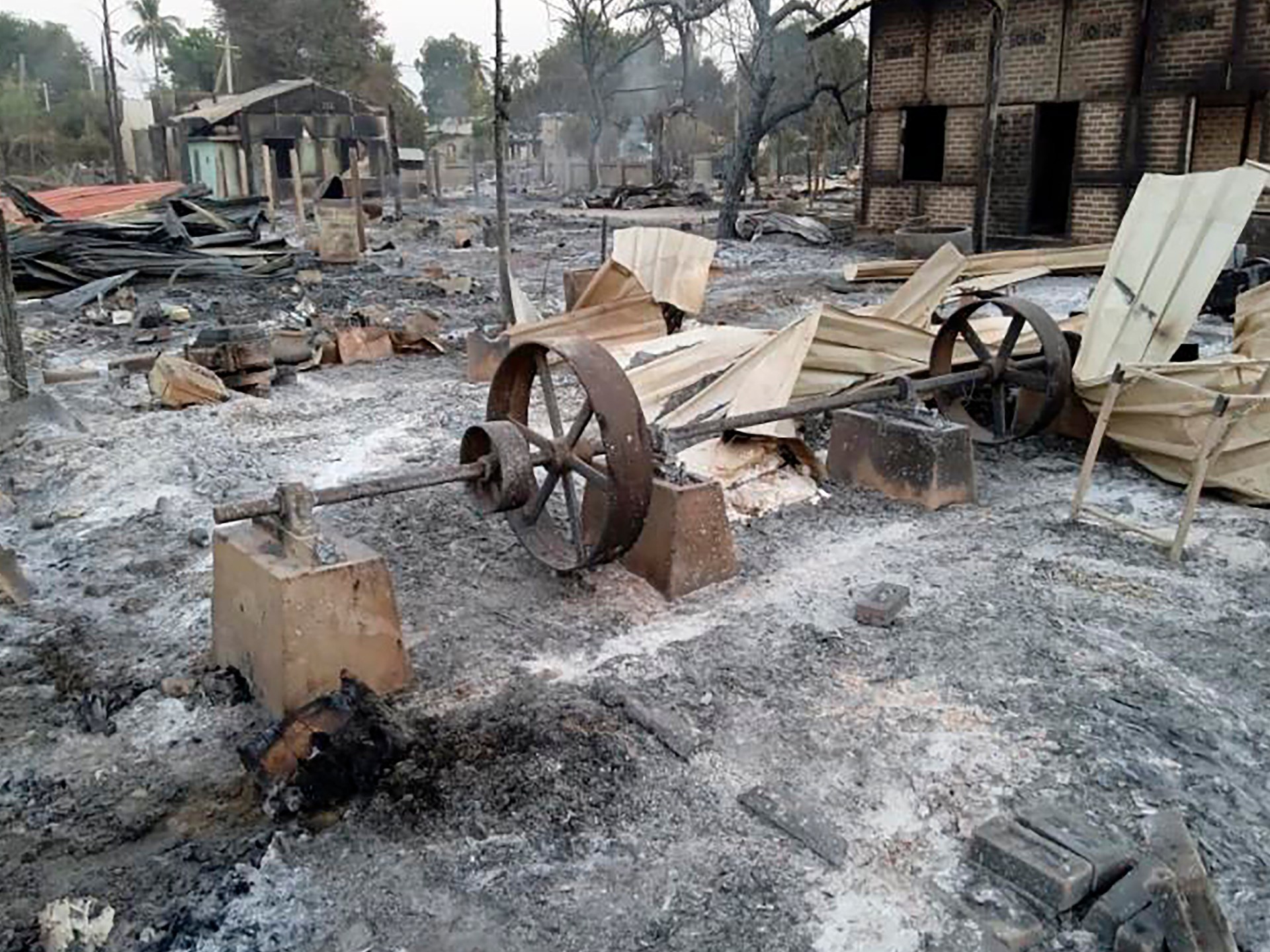 Special Rapporteur Tom Andrews says the people of Myanmar are increasingly frustrated with an international community they feel has failed them. Tom Andrews, the United Nations special rapporteur on human rights in Myanmar, has said that conditions for Myanmar’s 54 million people have gone from “bad to worse to horrific” since the military seized power … Read more 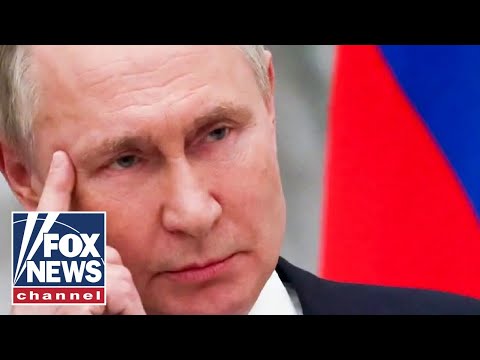 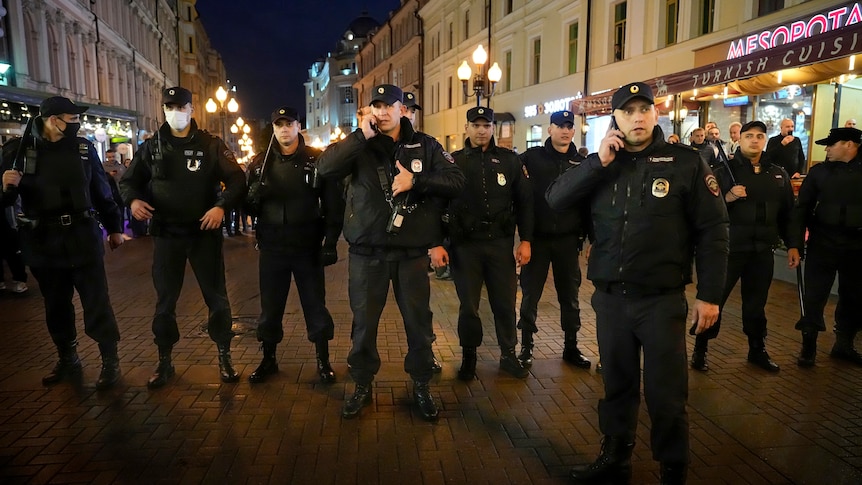 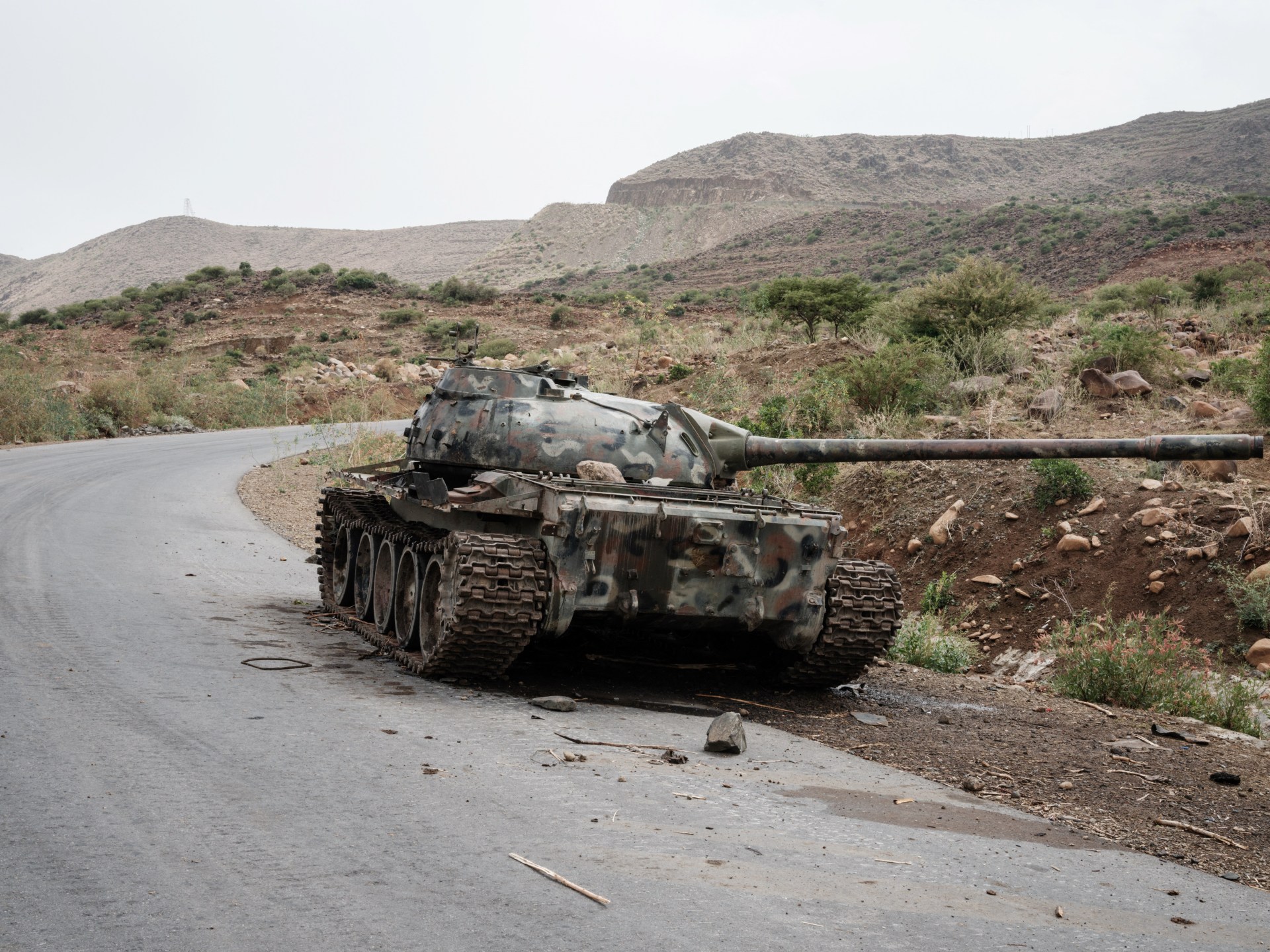 US special envoy for the Horn of Africa condemns the crossing of Eritrean troops into Ethiopia’s Tigray region amid renewed fighting. Forces in Ethiopia’s Tigray region say Eritrea has launched a full-scale offensive and heavy fighting was taking place in several areas along the border in what appears to be an escalation of last month’s … Read more 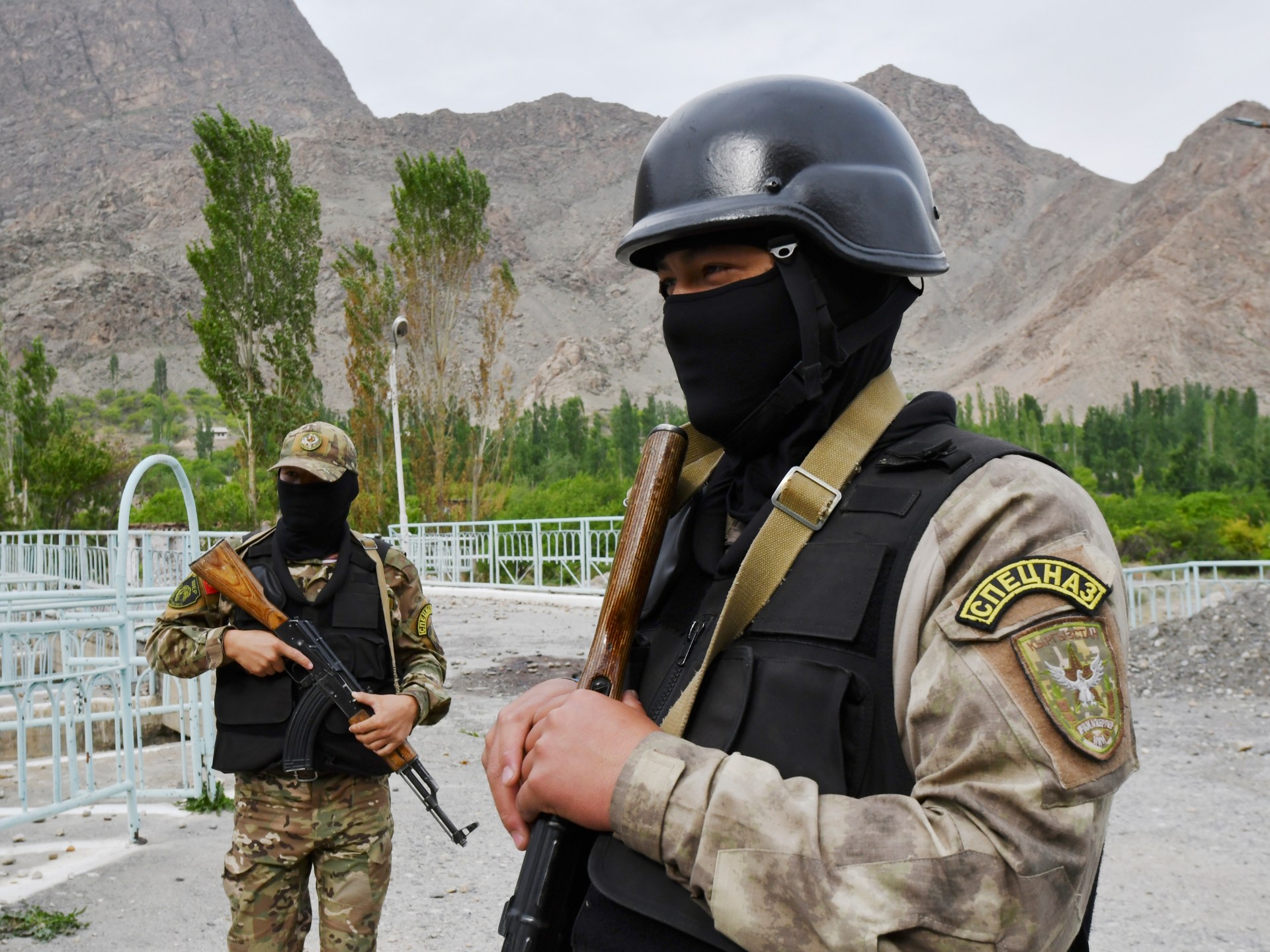 Kyrgyzstan reports ‘intense battles’ with Tajikistan along disputed border despite ceasefire agreement. Kyrgyzstan and Tajikistan have traded blame for fighting on their border that has killed at least 24 people, wounded dozens, and prompted a mass evacuation. Kyrgyzstan’s health ministry said early on Saturday that 24 bodies had been delivered to hospitals in the Batken … Read more 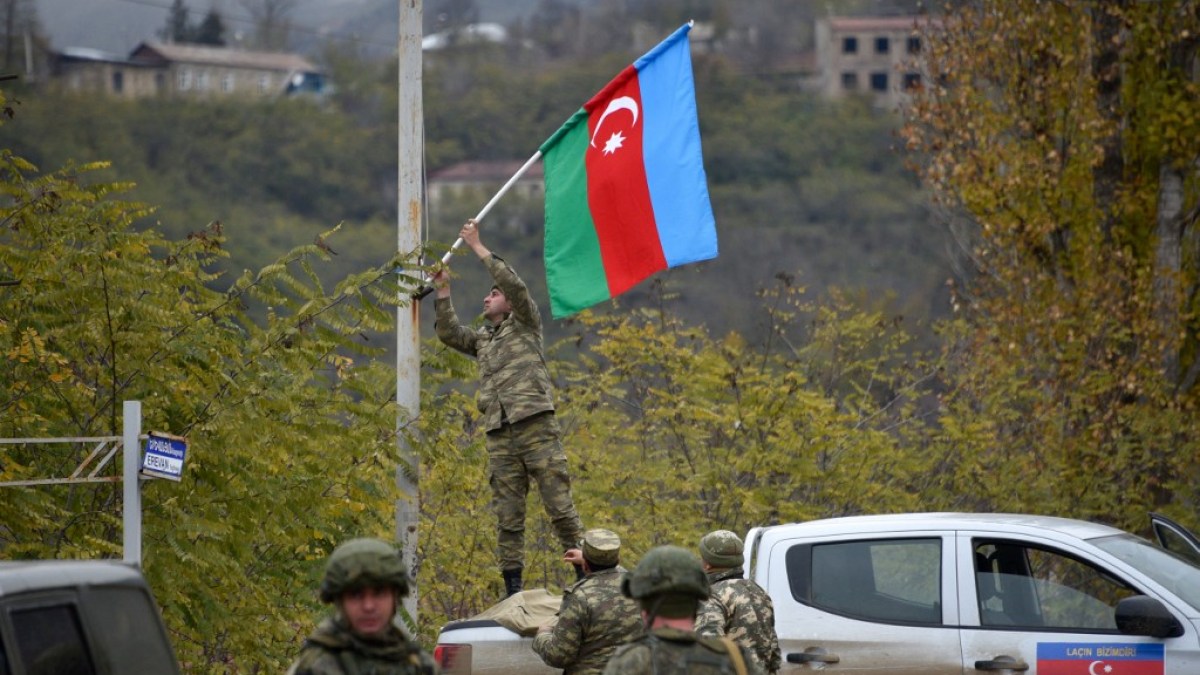 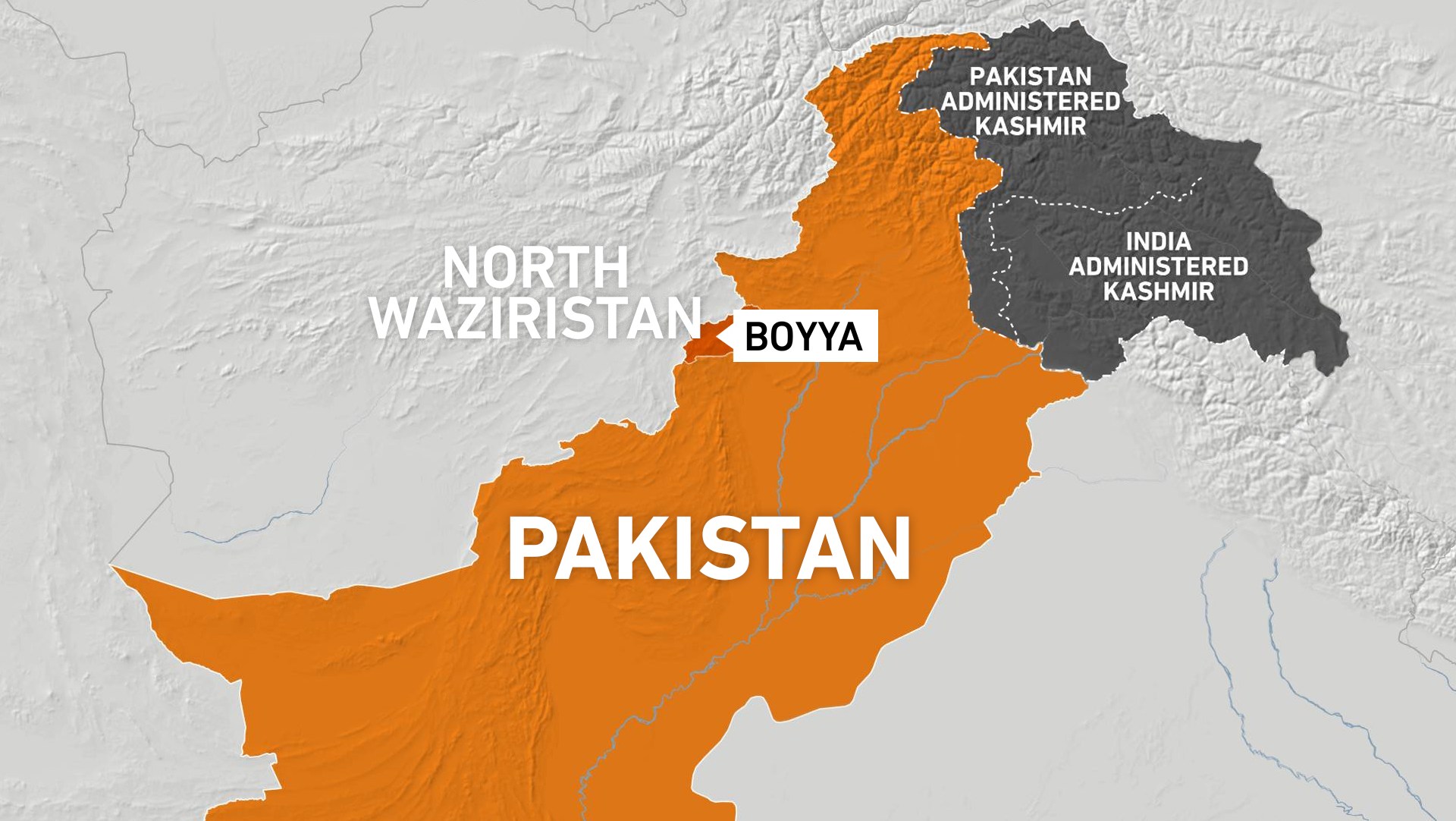