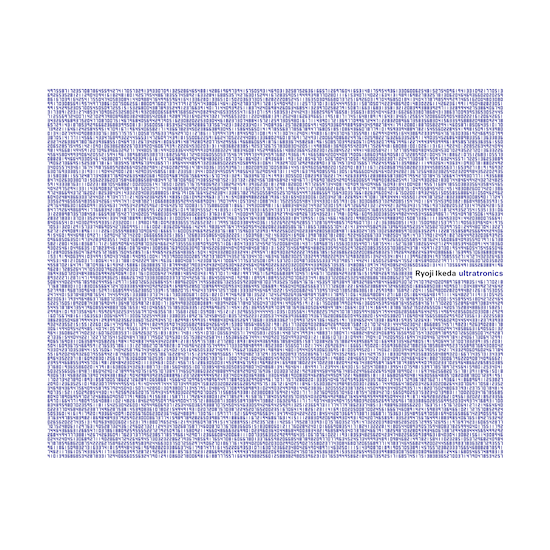 Ryoji Ikeda returns with more of his signature algorithmic composition, firing through seventeen frantic tracks of glitching, minimal electronics. Ikeda’s work is as rich as ever, drawing upon the extra-musical terrain of quantum physics, genetics, and computational form to further express the rhythmic potential of data. For all the heady intellectualism of its source material, … Read more It’s doctor’s orders for Australian rock icon Jimmy Barnes. He announced on Tuesday that he requires back and hip surgery and will take a break from touring. Barnes anticipates he’ll be back on the road again in the second half of 2023, which means his summer touring schedule will have to take a back seat to his … Read more 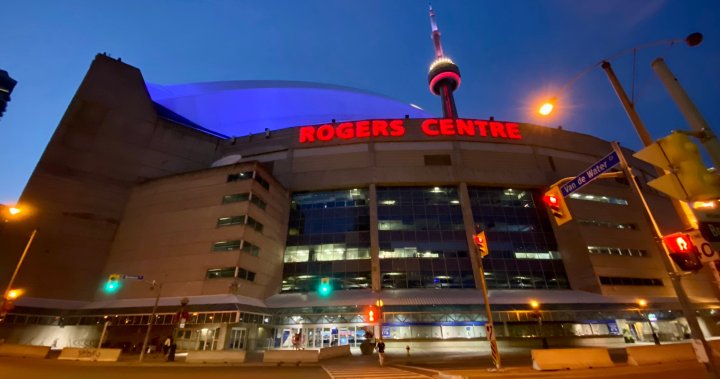 Sarah Taylor and her husband were excited to go see one of their favorite artists Beck play at Rogers Place in Edmonton on Sunday, November 27. Beck was part of the Arcade Fire tour but backed out in October after Arcade Fire frontman Win Butler was accused of sexual misconduct. Butler has denied the allegations. … Read more 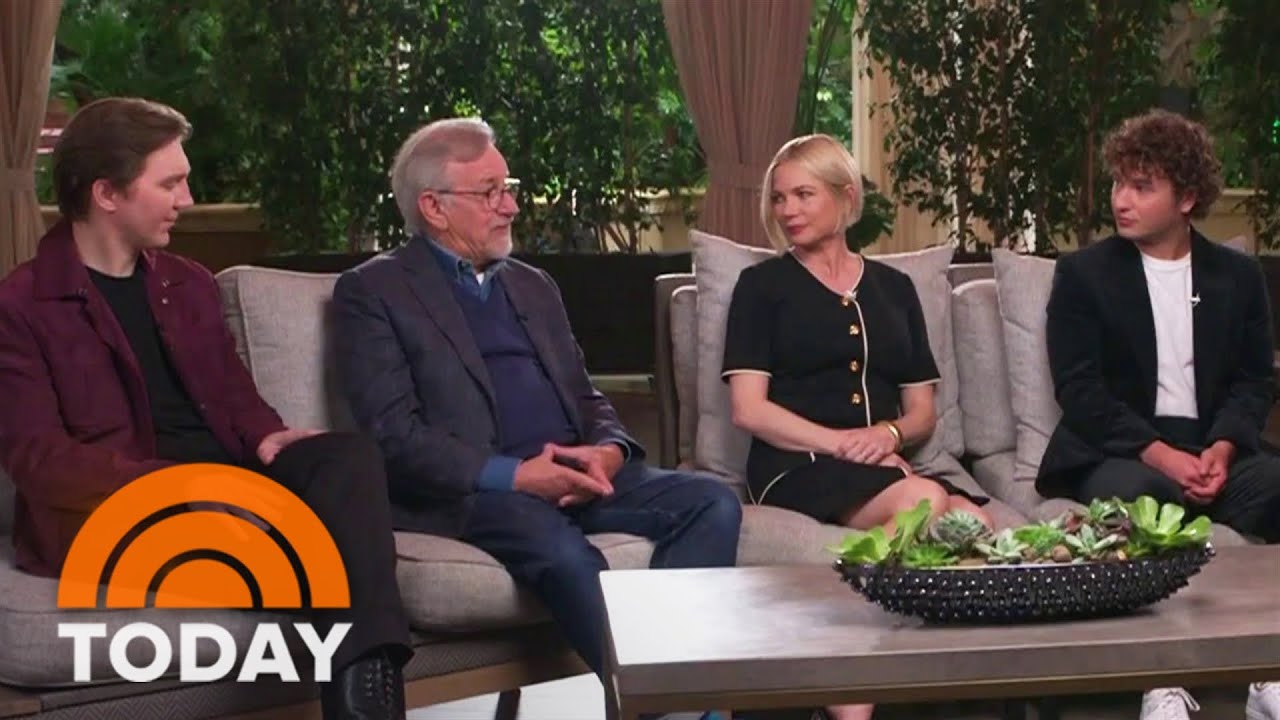 Ten minutes before Jamie T took to the stage for his 95-minute set at a house-full Alexandra Palace, the latecomers were getting out of hand. As several hundred people attempted to move from the food court to the main hall, the lack of access began to cause friction. “This is bulls–t,” said one concert-goer, trapped … Read more 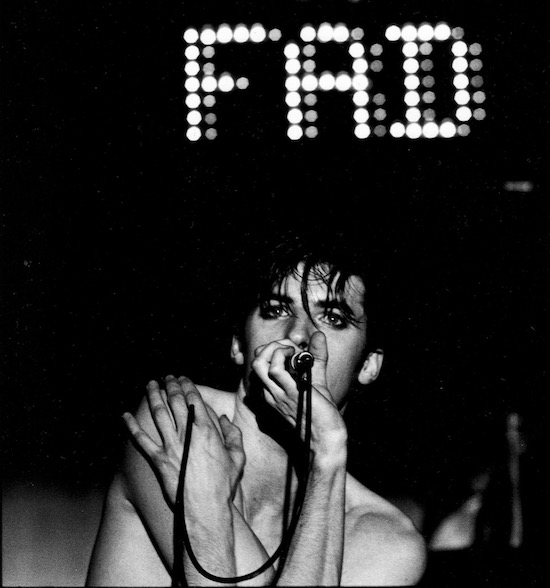 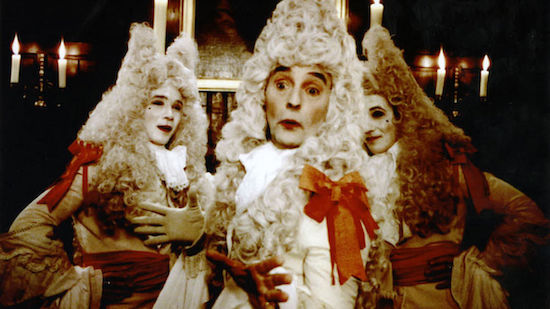 Britain has a strange relationship with its most distinctive film auteur, Peter Greenaway: fêted, celebrated, but also hated. For some, he is the epitome of arthouse aesthetics. His style is instantly recognisable: visually explosive films that resemble moving baroque paintings, characters embroiled in labyrinthine plots. The alphabet, lists, numbers and librarial taxonomic sequences provide narrative … Read more 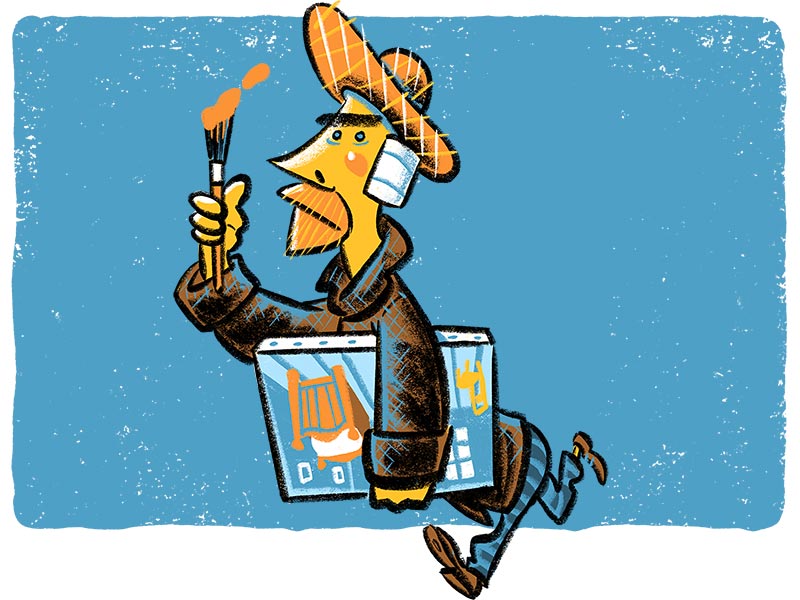 We asked, and you answered: the results are finally in for our Best of Detroit poll. Here’s the best of metro Detroit’s art and culture, according to you, our readers. You can see the rest of the Best of Detroit winners in this week’s issue. Illustration by James Anderson 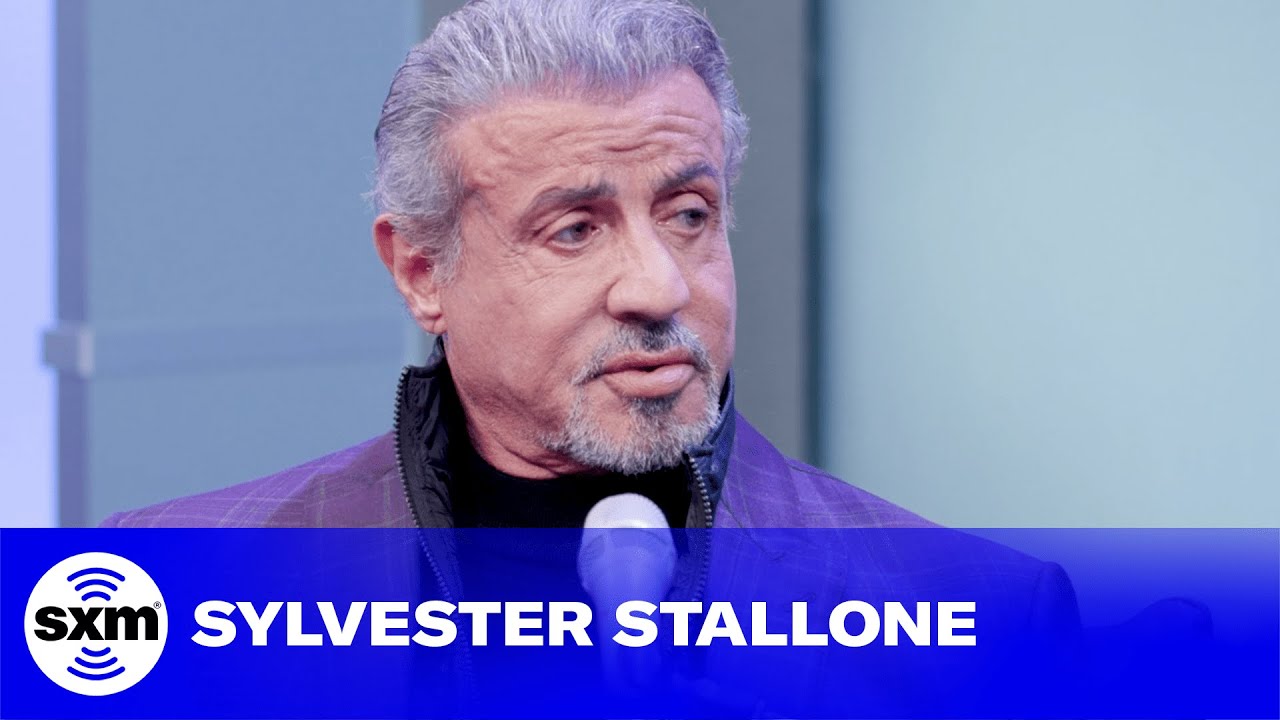 Sylvester Stallone: “You Can’t Make Peace With Someone Who’s Been So Nefarious”  SiriusXM