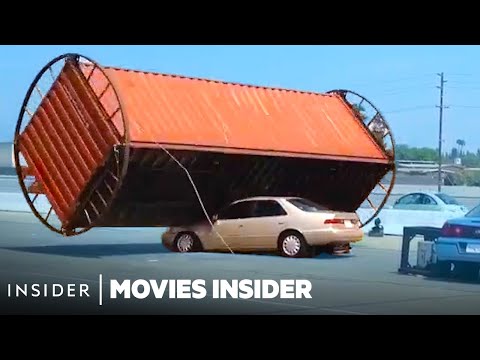 A late bid to adjourn the trial of a Melbourne man for the murder of his estranged wife has fallen flat, with a barrister being told “things don’t always go your way” by a judicial registrar as the original April 2023 trial was maintained. Chris Farrington, junior counsel acting for alleged murderer Zoran Pandilovski, told … Read more The mother of a 16-year-old girl who was killed when the teen’s boyfriend crashed his car into a tree says she is relieved the man has been found guilty of causing her daughter’s death. Key points: Ameen Hamdan was initially charged with culpable driving causing death and culpable driving causing grievous bodily harm, relating to injuries to … Read more 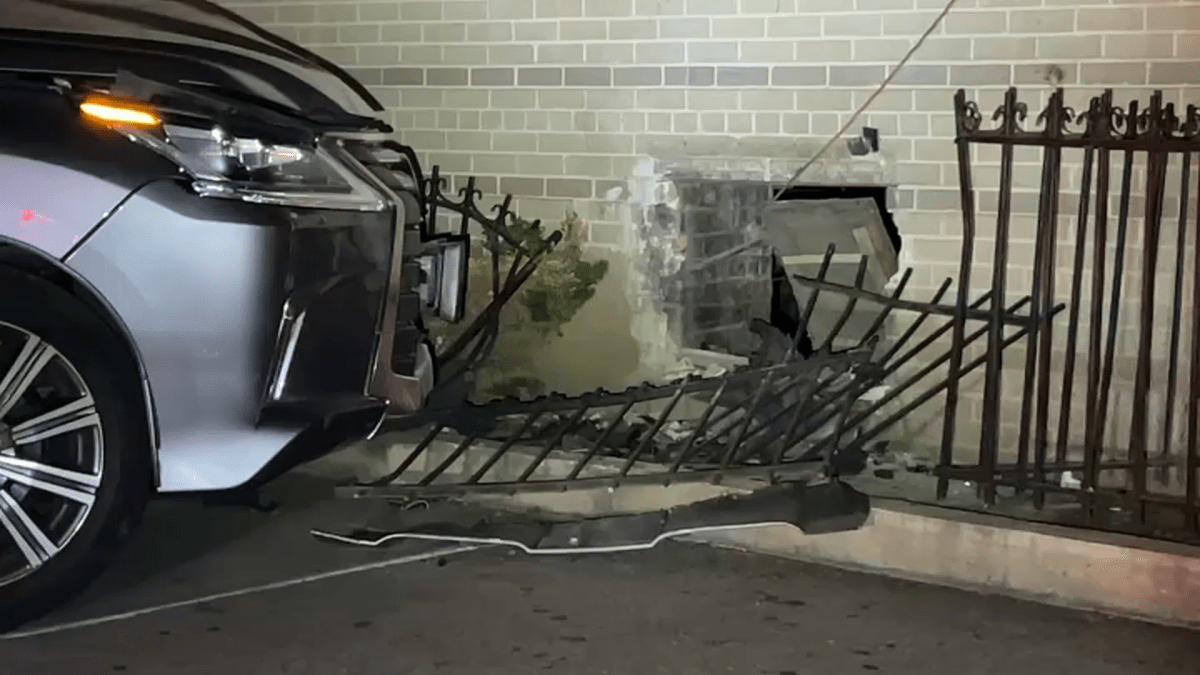 A pedestrian was hospitalized in critical condition Friday evening after an SUV slammed into the side of an apartment building in the Bronx, sending the woman into a metal fence, authorities said. Police said the driver lost control and jumped the curb on Bronxdale Avenue near Cruger Avenue in the Pelham Parkway section of the … Read more Police have charged an 18-year-old man over a fatal car crash south-west of Sydney, which killed five teenagers. The man sustained non-life-threatening injuries in the Tuesday night crash at Buxton, and was the only survivor. He was taken to Liverpool Hospital for treatment, before being released on Wednesday. After he was released from hospital, police arrested him about 1:50pm … Read more 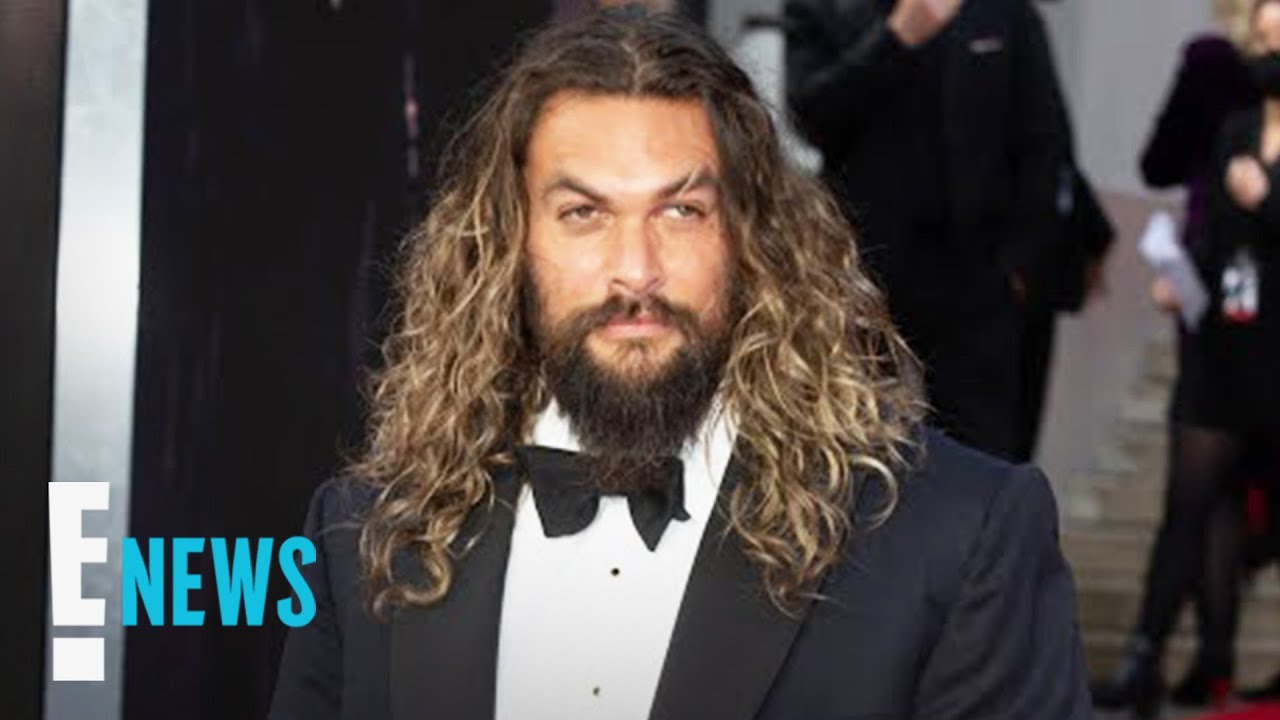 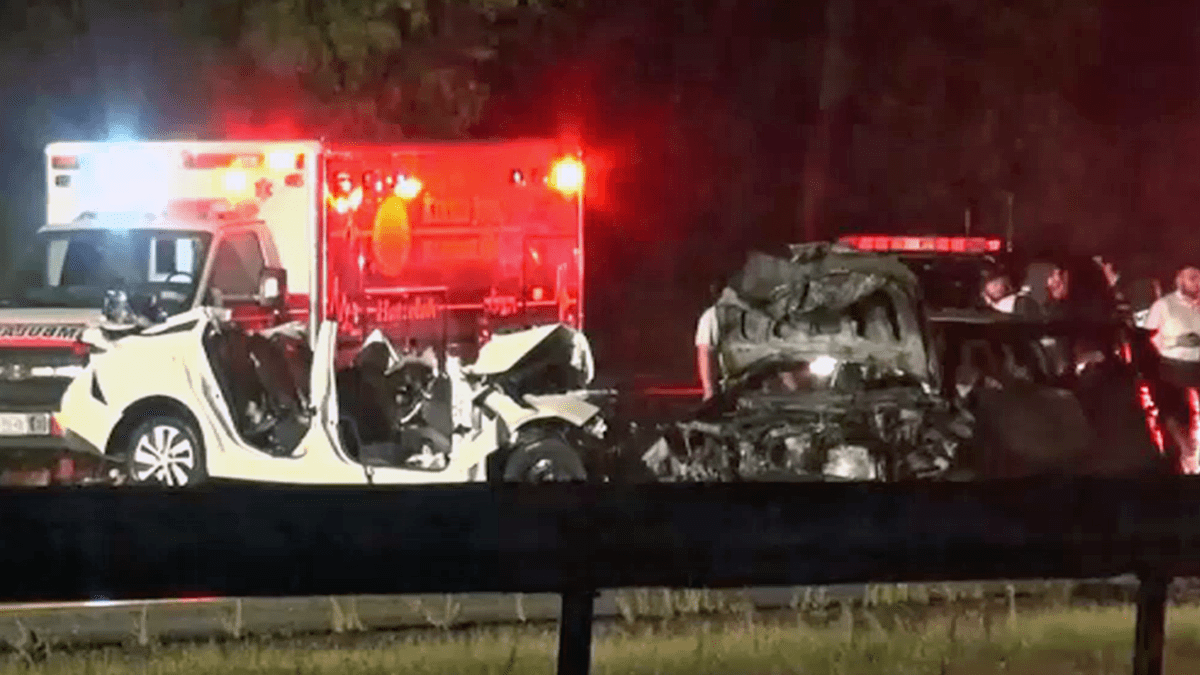 Both drivers died when a car heading the wrong way on the New York State Thruway slammed head-on into another vehicle early Tuesday, leaving twisted wreckage across the highway and causing major delays, authorities say. State Police responding to a crash on the highway in Orange County’s Tuxedo around 1 a.m. found the two dead … Read more 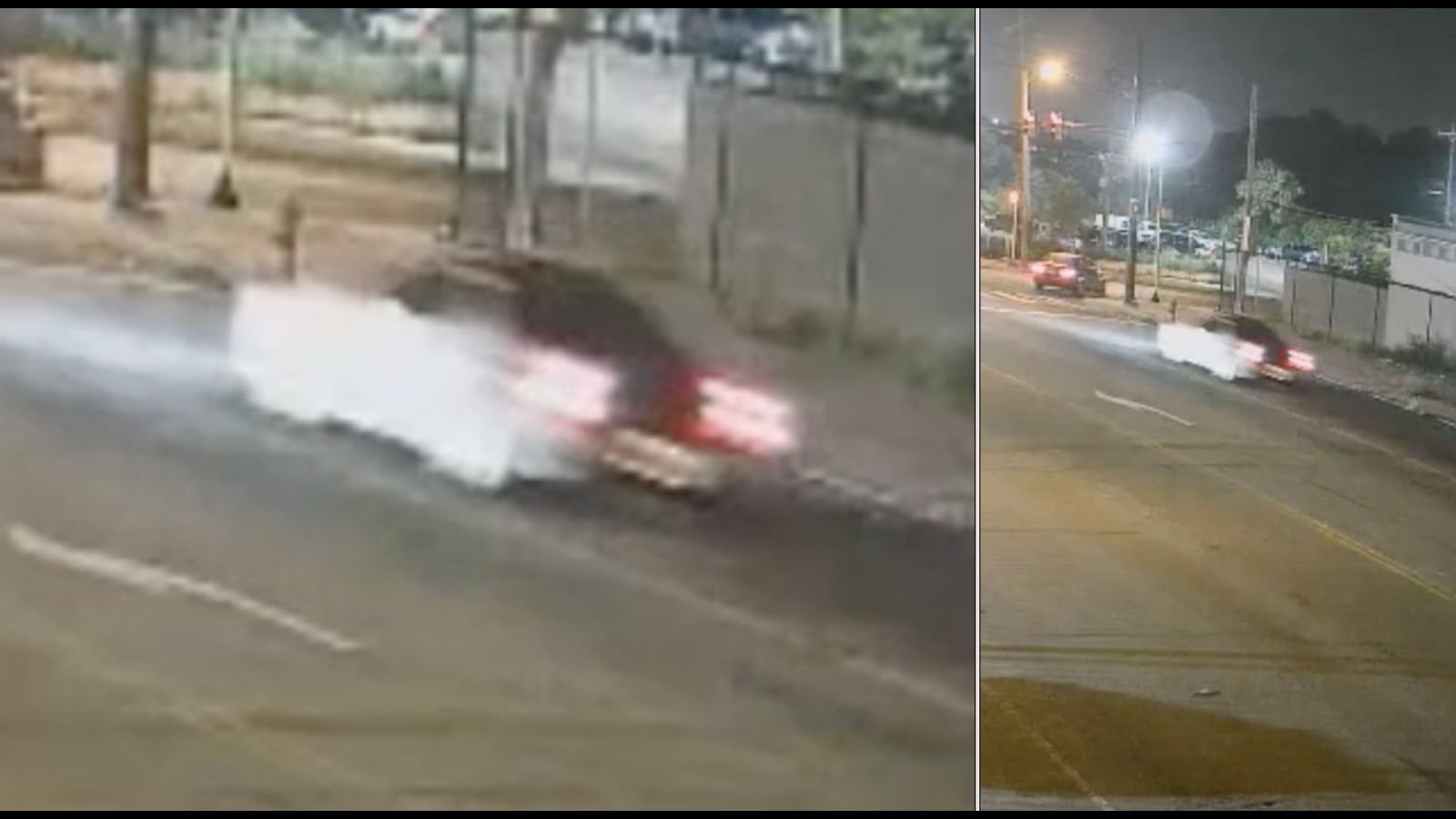 The video shows a gray or silver sedan. Police say it should have damage to the right front side and possibly to the windshield. Sunday, September 4, 2022 3:02AM PHILADELPHIA (WPVI) — Police have released video of the vehicle being south for a hit-and-run in North Philadelphia early Saturday morning that left a woman dead. … Read more 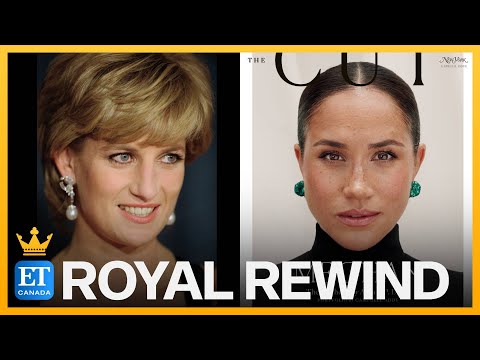