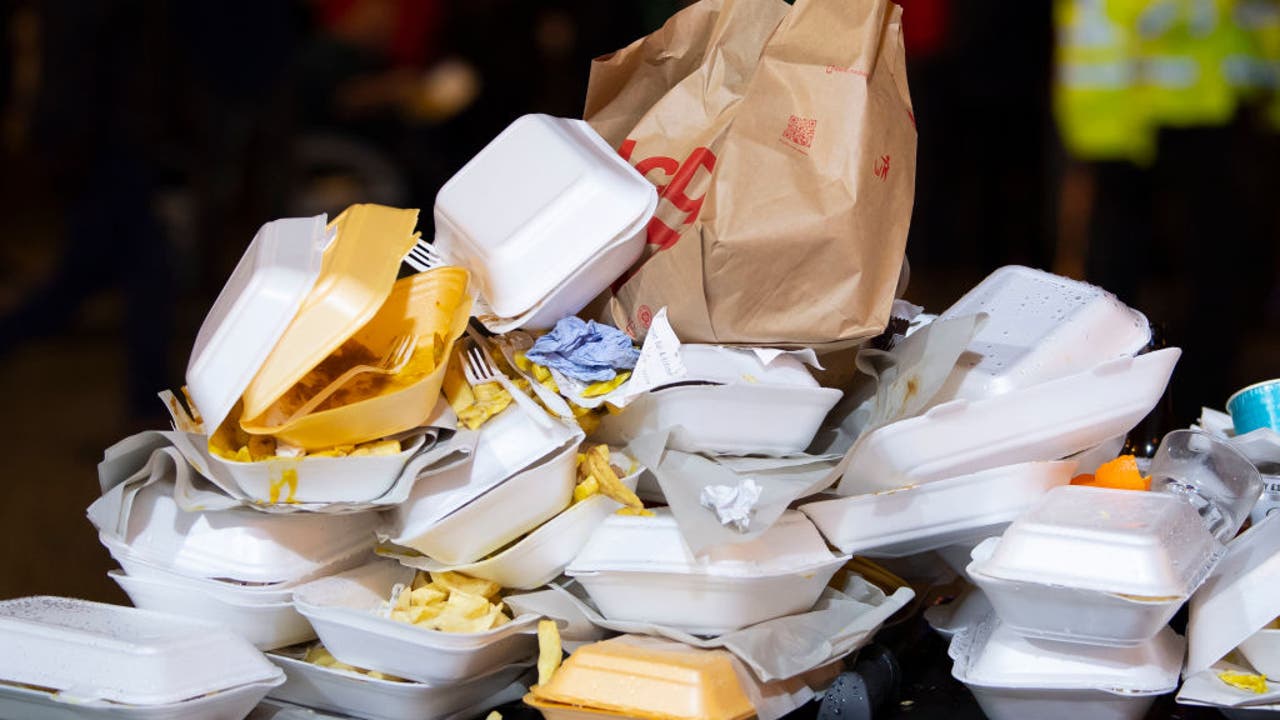 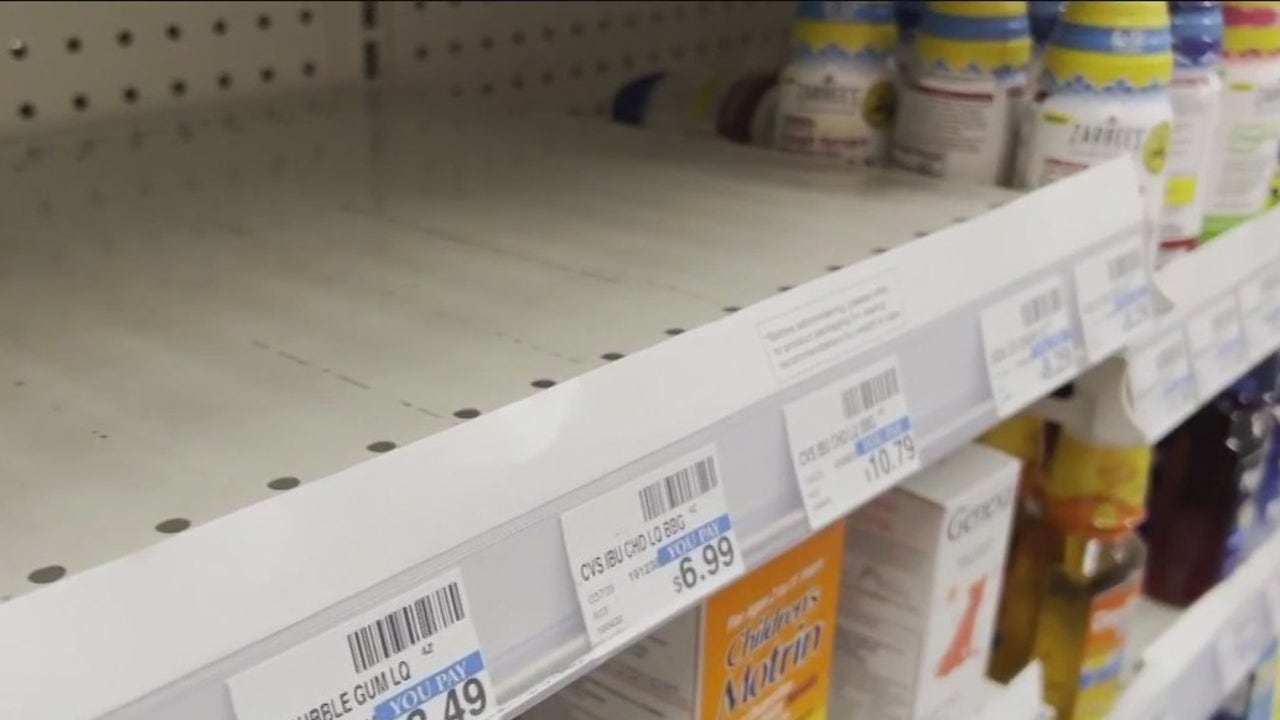 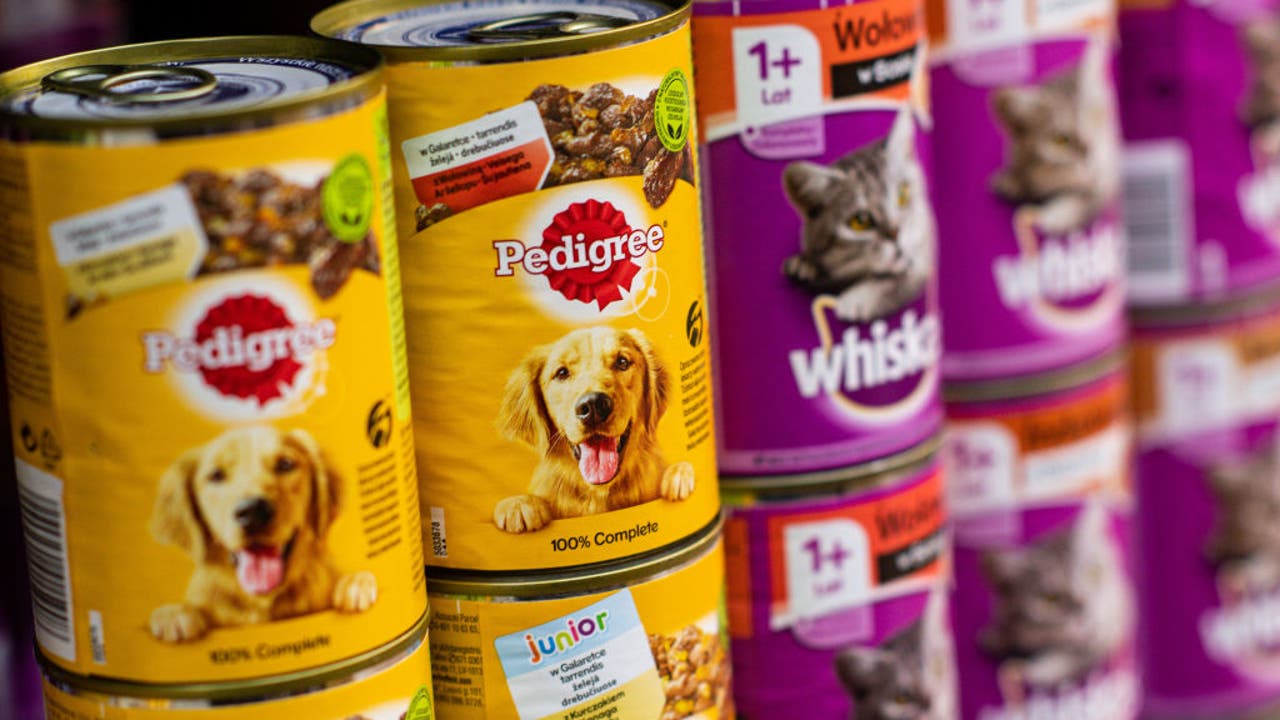 LOS ANGELES – SpcaLA shelters are pleading with the community for donations of pet food or money as their reserves hit “dangerously low levels” amid the holiday season. “If you are out shopping for your family, please think of shelters pets and grab a can or bag for them,” said spcaLA President, Madeline Bernstein. “We … Read more 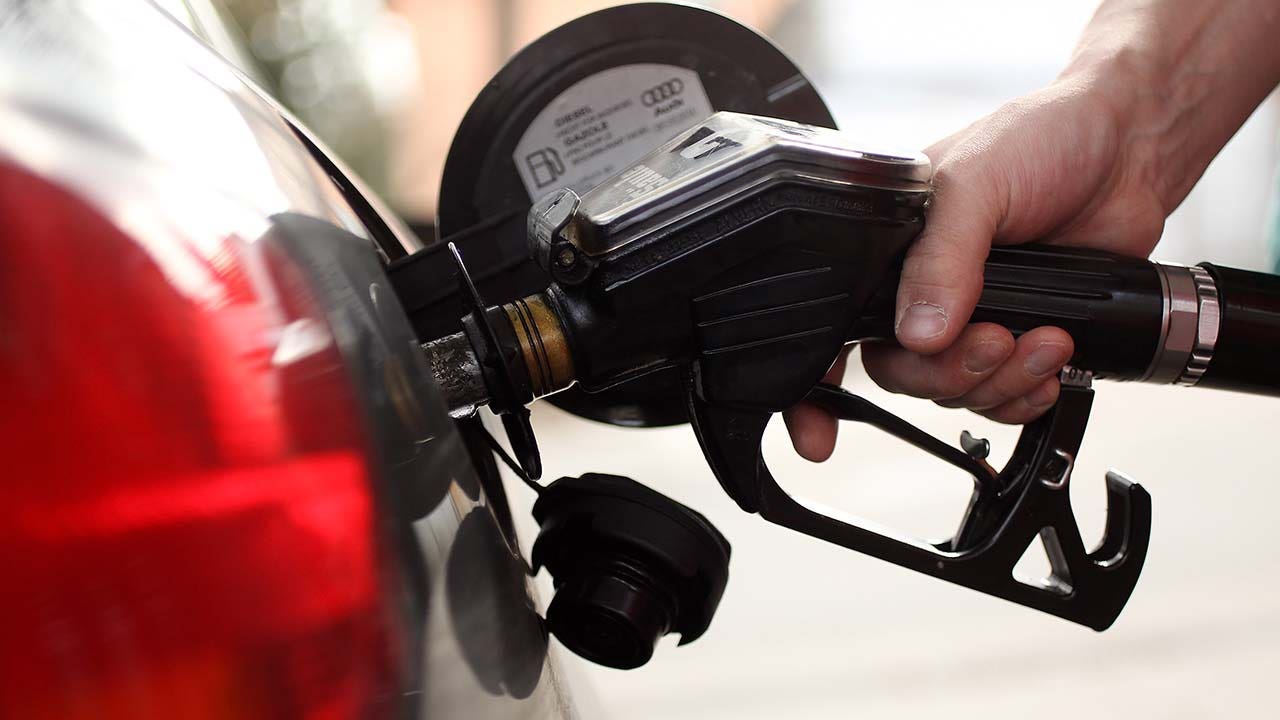 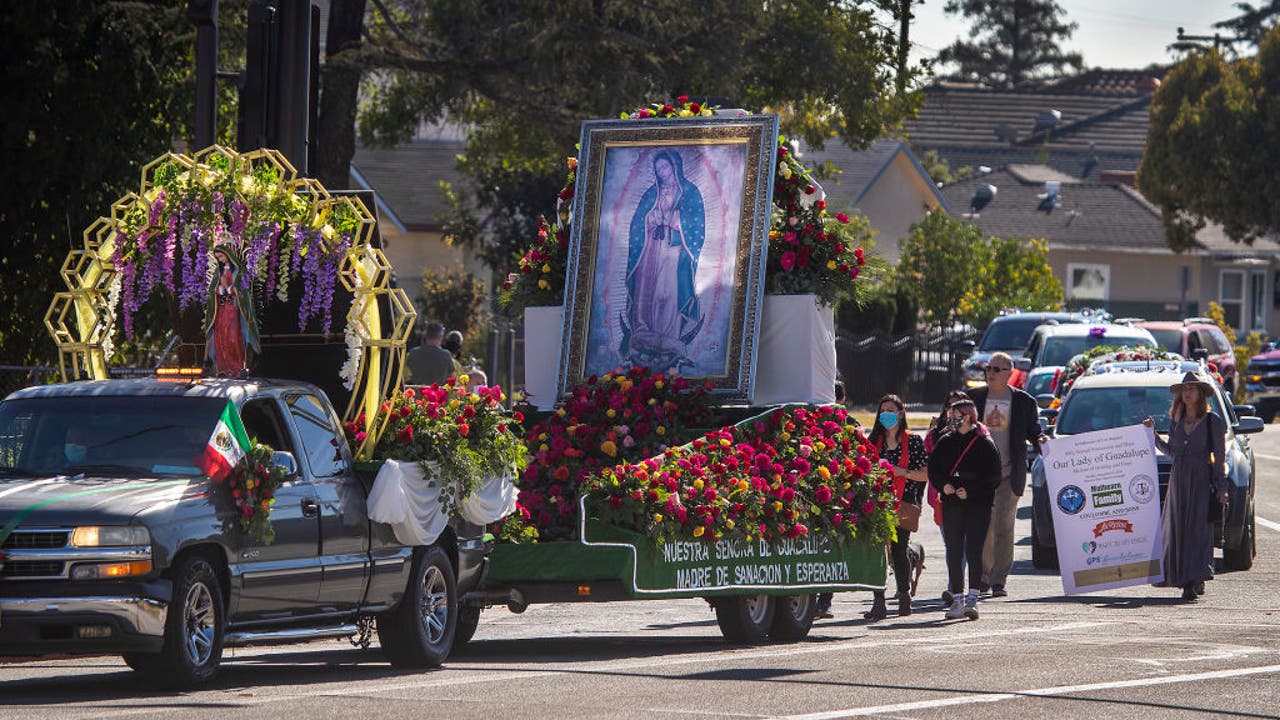 LOS ANGELES – For nearly two months, images of Our Lady of Guadalupe and St. Juan Diego have traveled throughout the parishes and cemeteries of the Los Angeles Archdiocese. The mile-long procession of members of one parish after another walked, in some cases, with andas or float carts. Others danced in traditional Aztec costumes. All … Read more 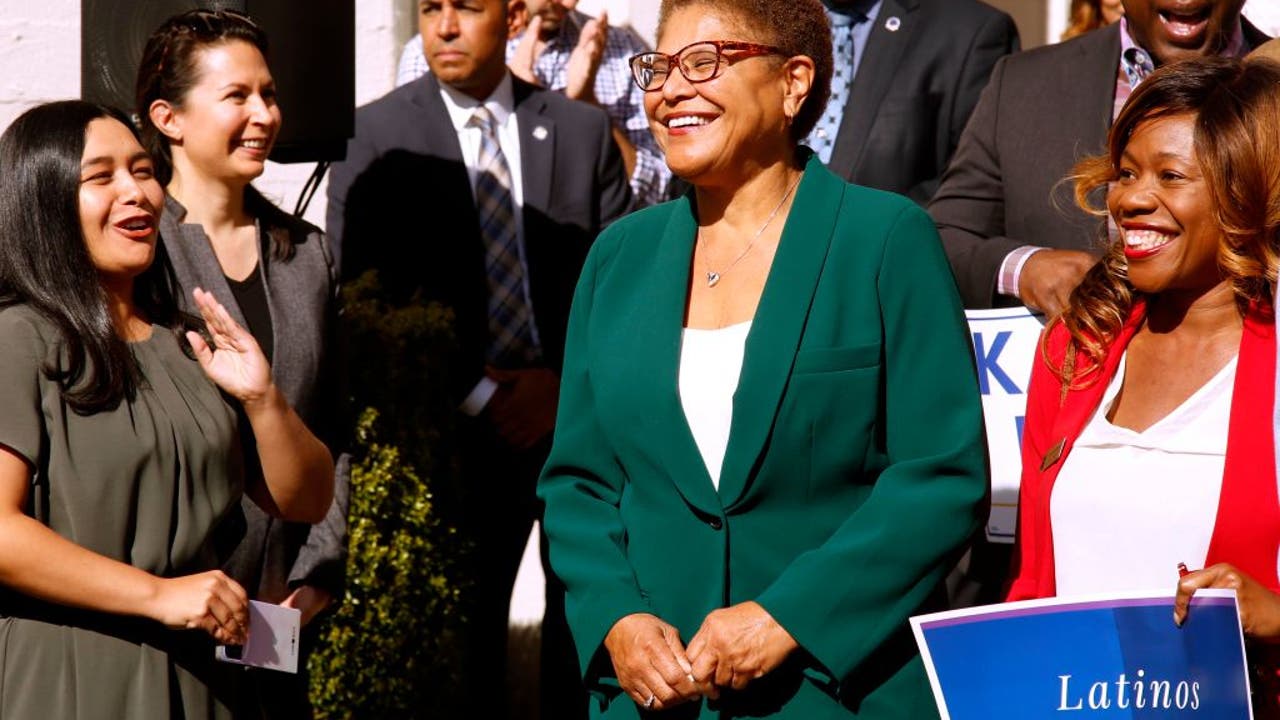 LOS ANGELES – Los Angeles Mayor-elect Karen Bass launched an online hiring portal Saturday for people interested in serving in her new administration. The portal is open to candidates from Los Angeles and across the country. “Dear Angelenos, If you have the skills, determination, experience and commitment our city needs to house people immediately and … Read more 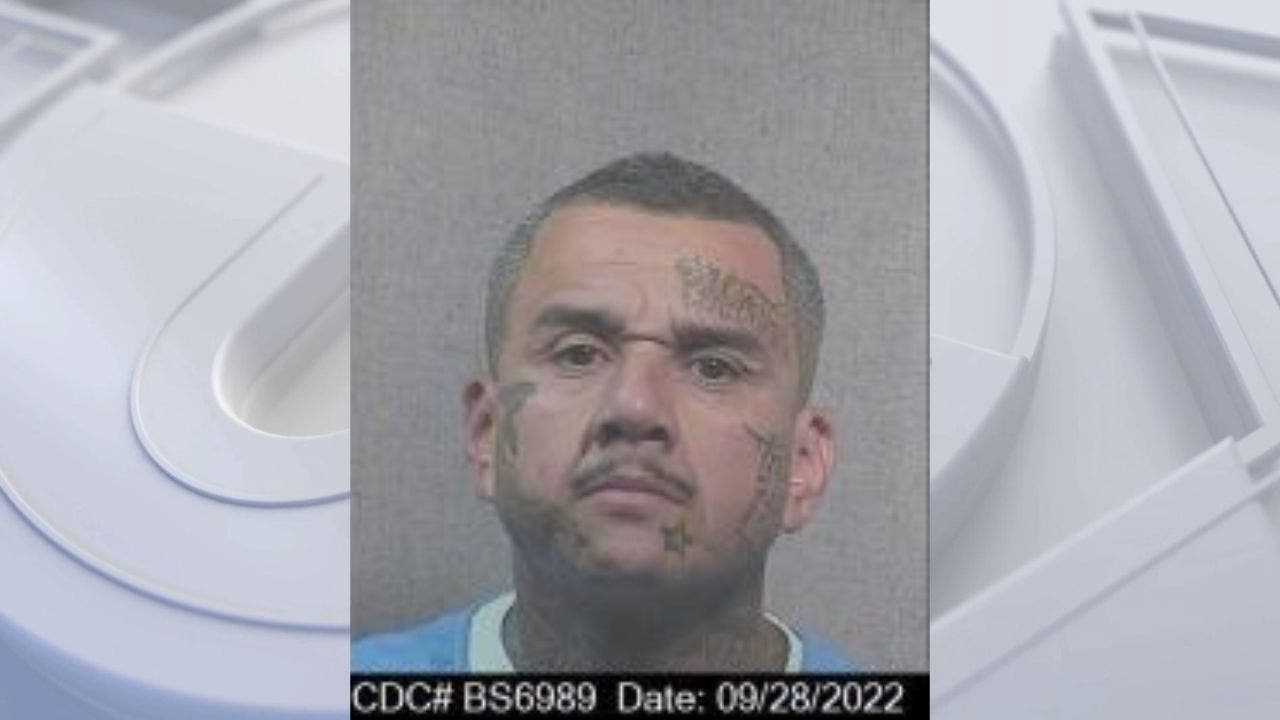 article LOS ANGELES – Officials with the California Department of Corrections and Rehabilitation (CDCR) are searching for an inmate who ‘walked away’ from the Acton Conservation Camp in Los Angeles County.  Juan Avina, 39, was last seen on December 2, at 9 p.m. He is a minimum-security inmate, according to the CDCR. He is described … Read more 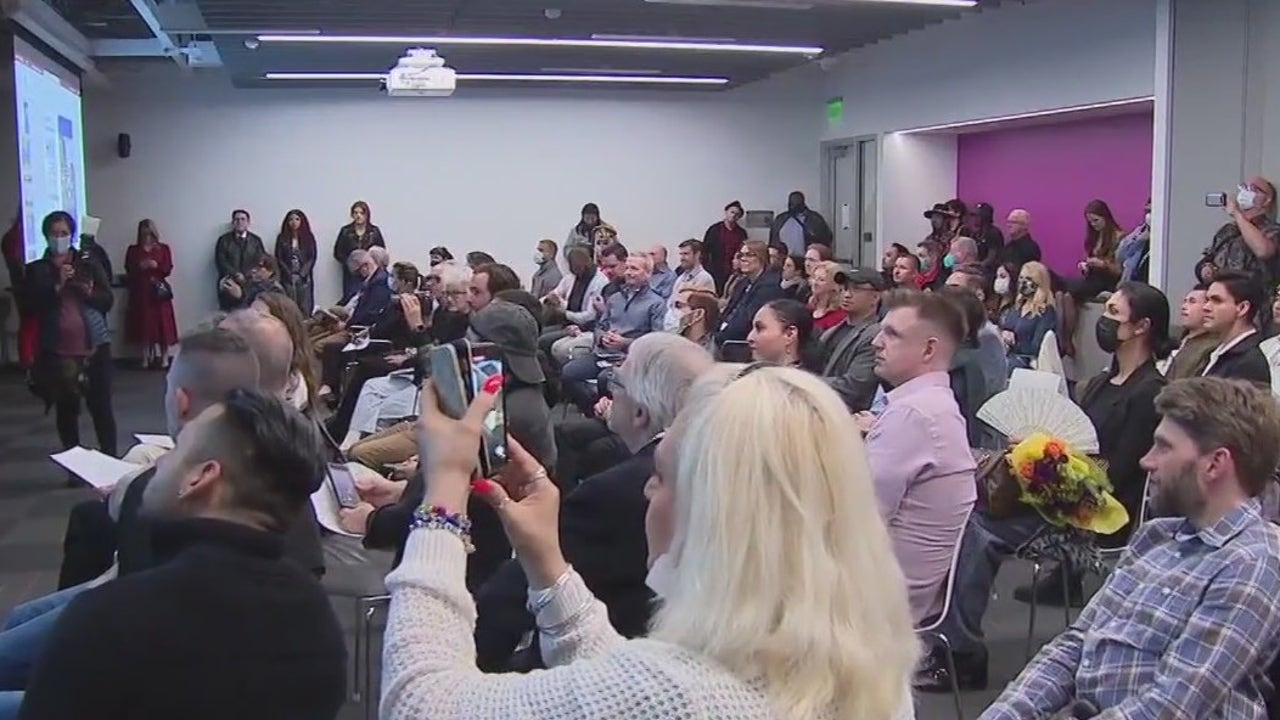 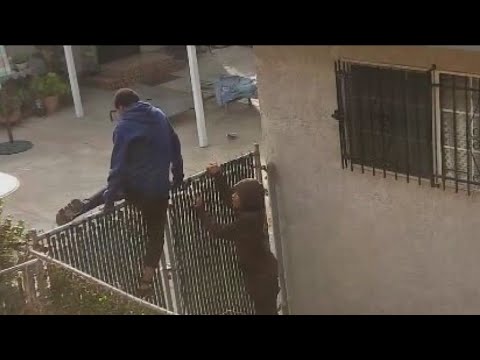 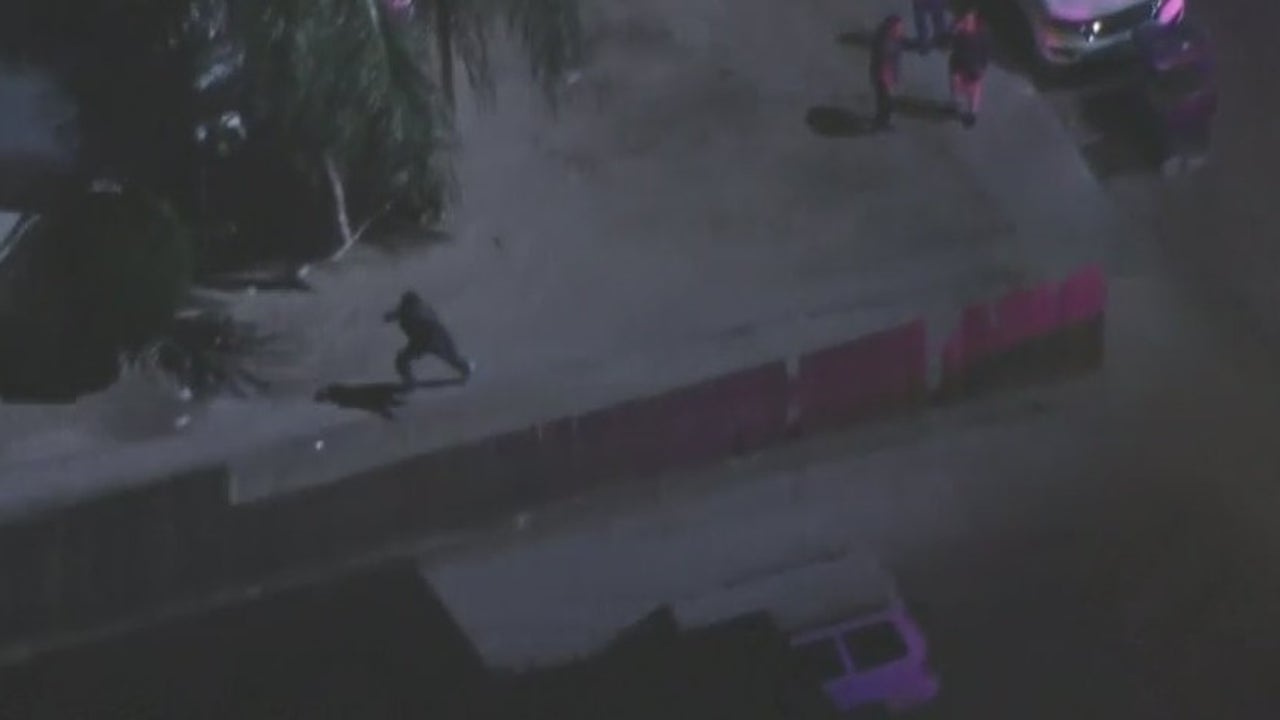 LOS ANGELES – The search is on for the suspect accused of possibly stealing a car and then leading police on a chase across the South Los Angeles area. The suspect led the Huntington Park Police Department on a chase with a white car.  The suspect eventually ditched the car and then tried to hide … Read more