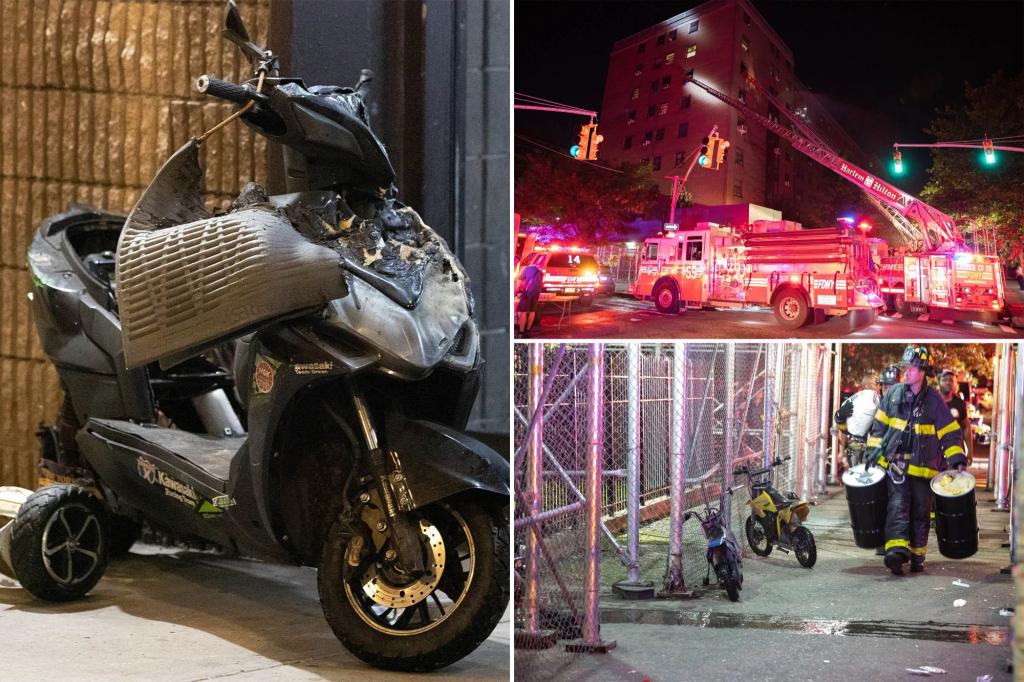 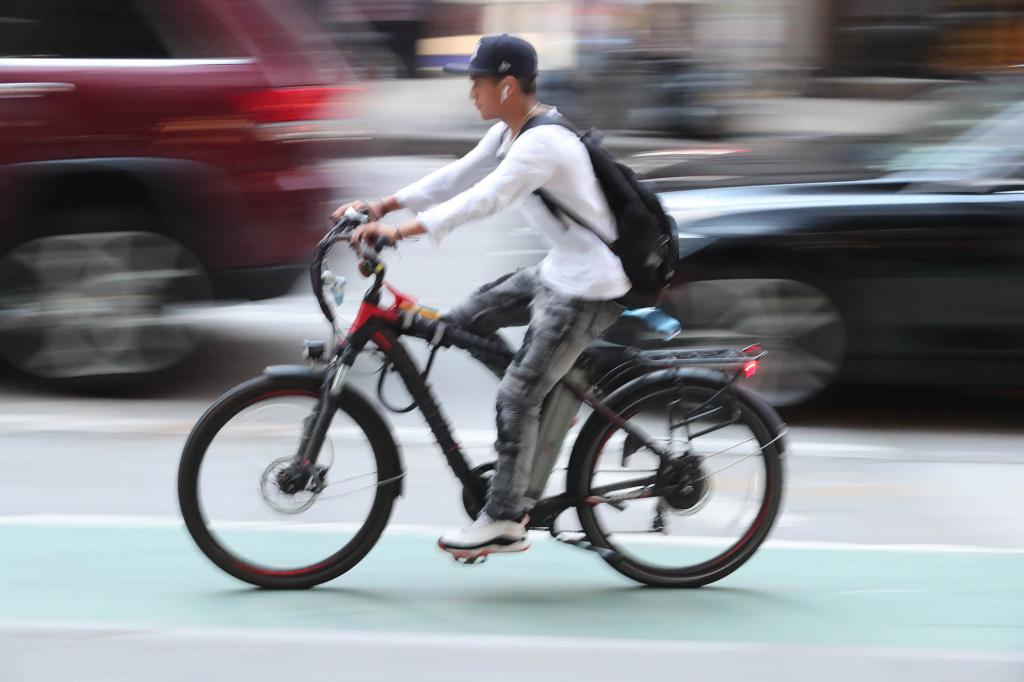 More than one-third of people riding motorized two-wheeleers on the Big Apple’s protected bike lanes and greenways speed dangerously, an analysis by The Post found. Although the city last week revved up its crackdown on dangerous driving by operating speed cameras round the clock, bike lanes remain severe safety hazards flooded with scofflaws on e-bikes, … Read more BRONX, New York (WABC) — The NYPD is cracking down on illegal ATVs and dirt bikes across New York City. The NYPD had bikes removed in every borough, but the most were in the Bronx, where officers seized a large number of ATVs and dirt bikes, and even recovered a weapon. Since last Sunday, officers … Read more If you think getting from point A to point B with Bike Share Toronto was only a popular pandemic-period thing to do, think again. In the summer of 2020, as part of their COVID-19 pandemic response, the City of Toronto implemented the ActiveTO program to provide residents with more space to be physically active. Toronto … Read more 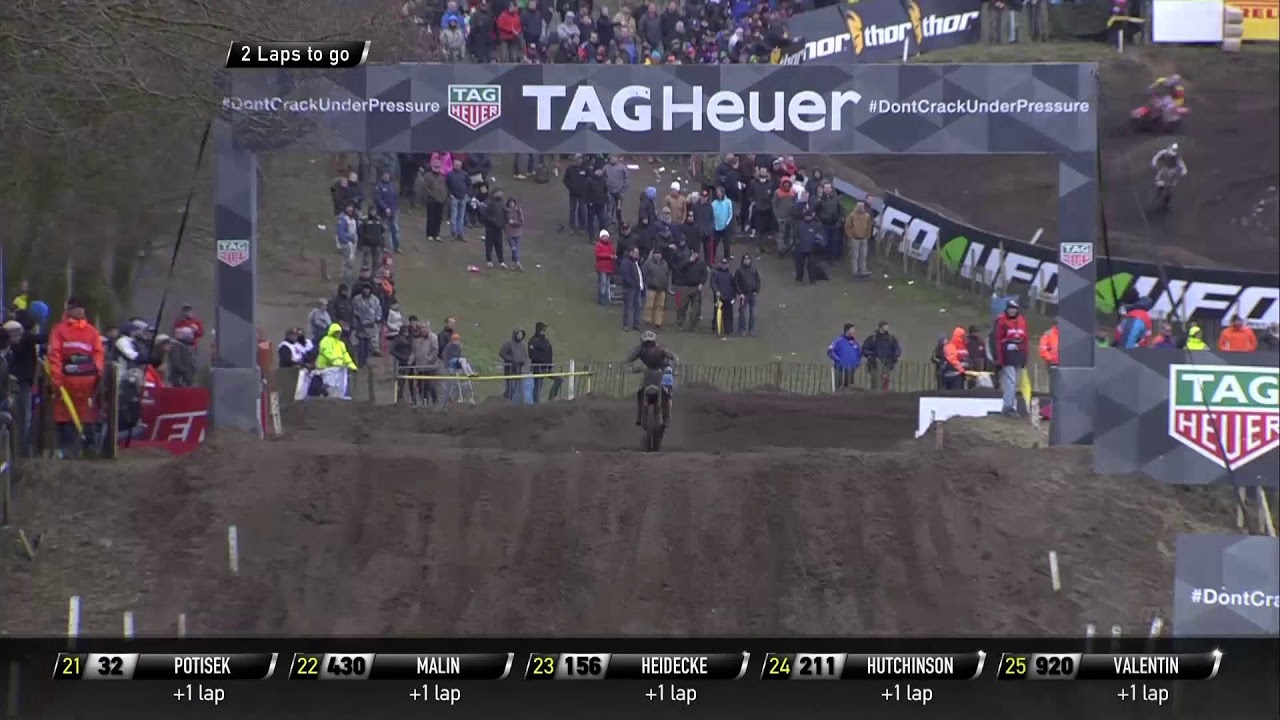 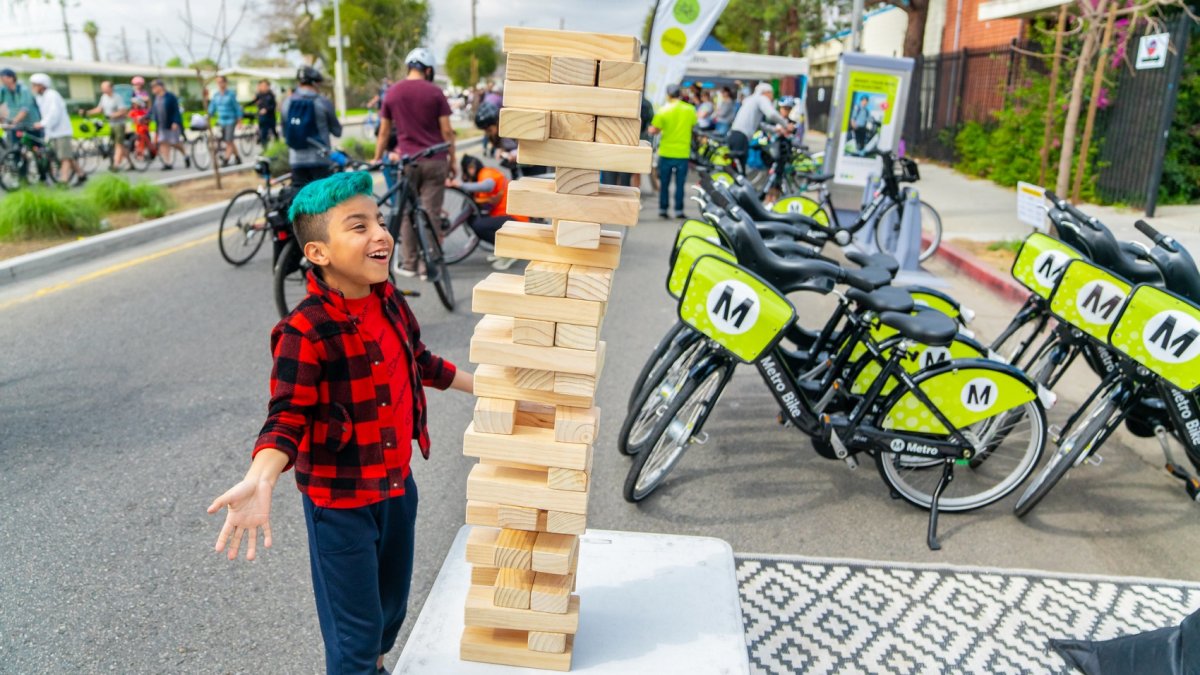 What to Know Sunday, July 10 from 9 a.m. to 4 p.m. South LA Cycle the three-mile route at your own pace, starting at either end or in the middle; Western Avenue is the event’s main thoroughfare Loving a neighborhood, a street, an intersection, a row of shops, a particular park? That’s so easy to … Read more 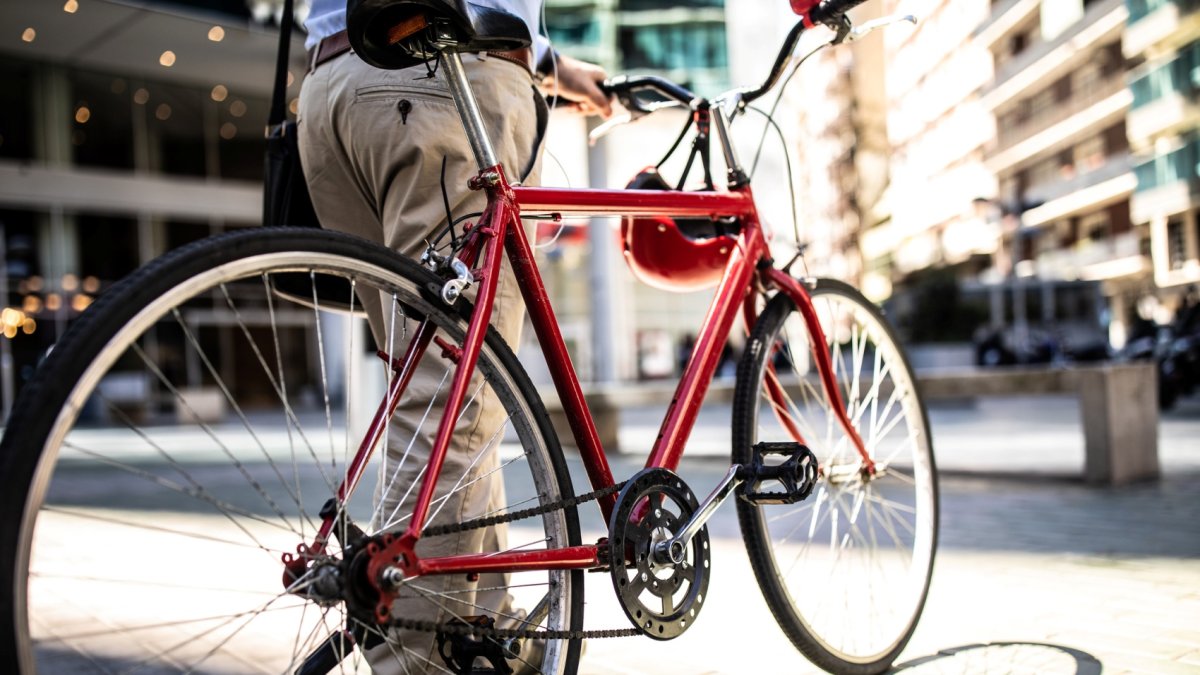 The Los Angeles City Council approved an ordinance today to prohibit people from assembling or disassembling bicycles in the public right-of-way. A motion to have the ordinance drafted was introduced by Councilman Joe Buscaino and passed the City Council 10-4 on Feb. 8, with council members Marqueece Harris-Dawson, Nithya Raman, Curren Price and Mike Bonin … Read more Bollywood actor Vidyut Jammwal is promoting his new upcoming film Khuda Haafiz: Chapter 2. He arrived at promotions in an Aston Martin DB 9. In this video, he takes a fan for a ride in the expensive sports car. Aston Martin DB9 used to cost around Rs. 3.5 Crores back when it was on sale … Read more Will Boddington / 18 May 2022 A 16-year-old boy is among two people facing charges over allegedly using illegal dirt bikes around Werribee. Police say they have been actively patrolling the Riverwalk Estate area, in response to numerous complaints from locals. Officers found an unregistered quad bike and an unregistered dirt bike being ridden on … Read more 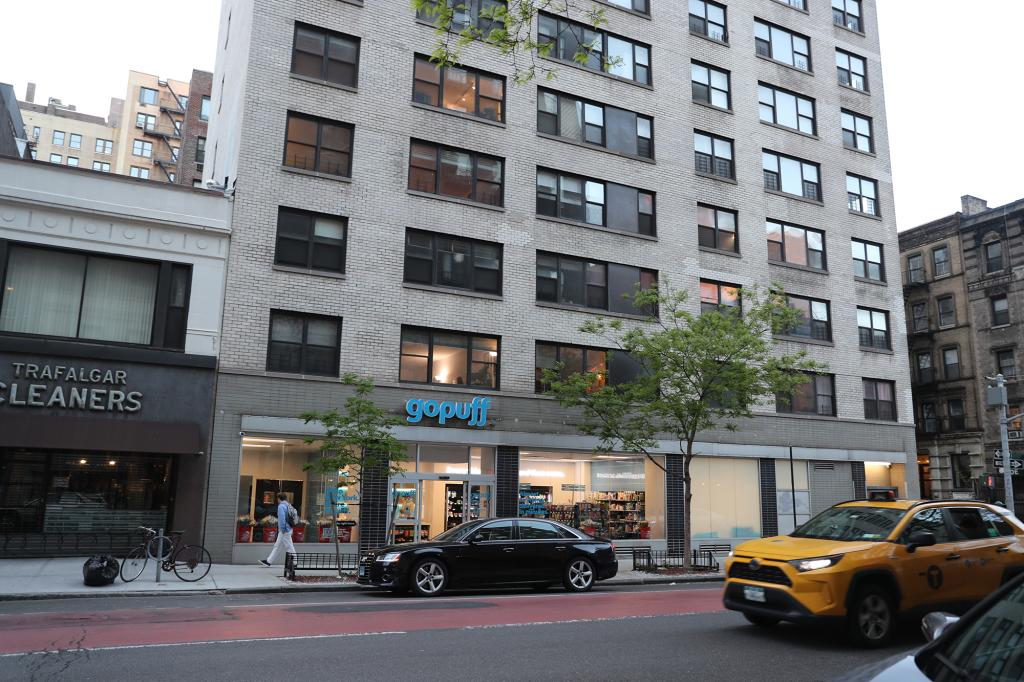 New Yorkers’ love-hate relationship with fast grocery delivery apps is becoming more heated as one of the biggest has begun using cars in addition to bicycles and scooters, The Post has learned. Deep-pocketed startup Gopuff is on a hiring binge to recruit delivery workers who drive cars, even as surging congestion in the city slows … Read more