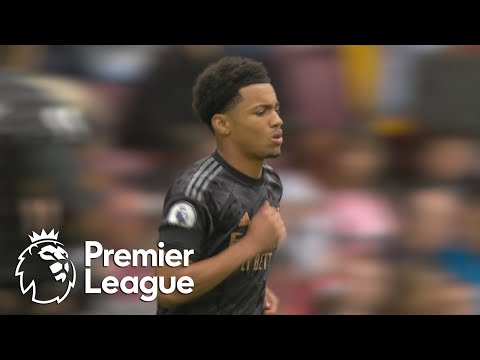 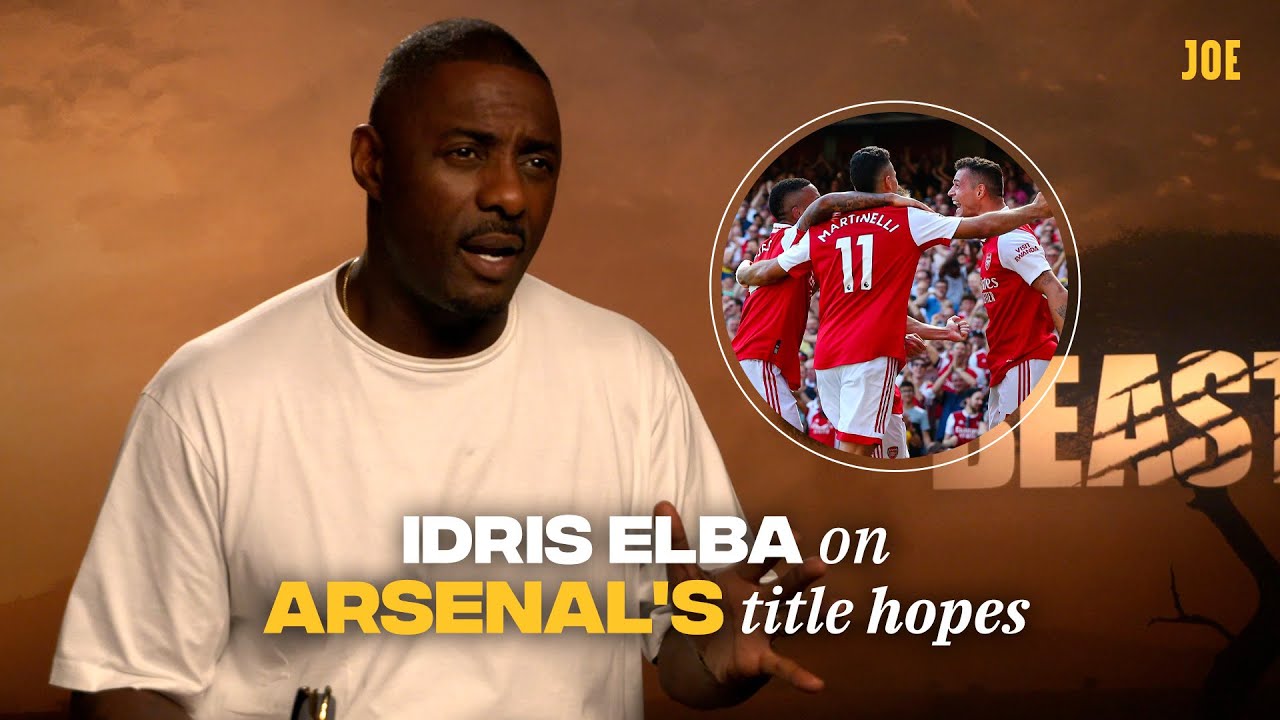 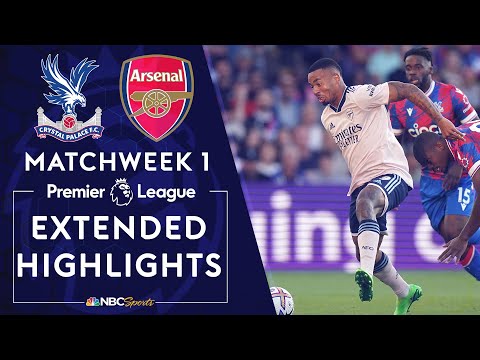 Robert Lewandowski has been warned against making a move to Manchester United, with the Bayern Munich star told that even Arsenal are a better option. Lewandowski looks set to leave Bayern this summer, with Barcelona the current favourites to land the Poland international. The 33-year-old has publicly confirmed his intentions to leave the Bundesliga champions, … Read more

Arsenal are in pole position to sign Gabriel Jesus with Manchester City confident their £50 million valuation of the Brazil striker will be met. Mikel Arteta has made signing Jesus, with whom he worked at City, one of his priorities this summer and talks over a deal are advancing. Arsenal are thought to have proposed … Read more

The big clubs with one big problem: How to catch Manchester City?  The Telegraph

England international Harry Kane was already the top scorer in the history of this fixture and took his tally to 13 goals in 16 games but Arsenal actually made it easy for him with a shambolic performance Video Loading Video Unavailable The video will auto-play soon8Cancel Play now Tottenham v Arsenal: Pictures Harry Kane was … Read more