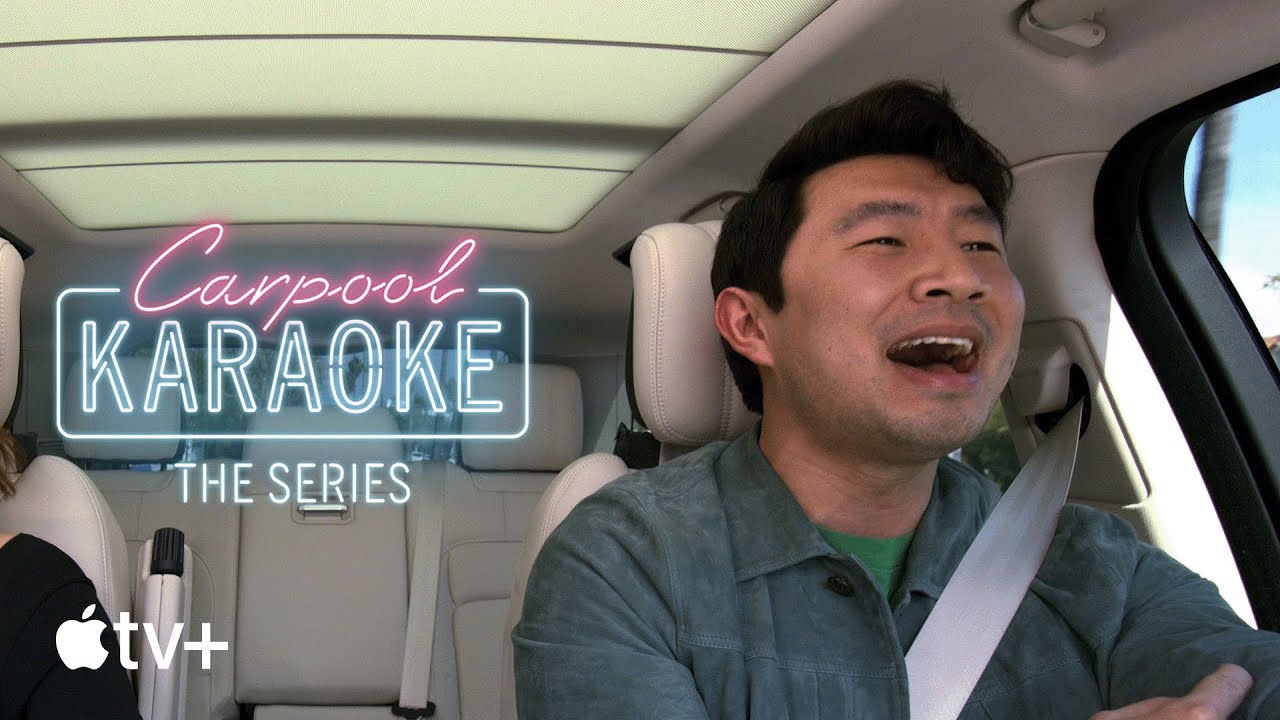 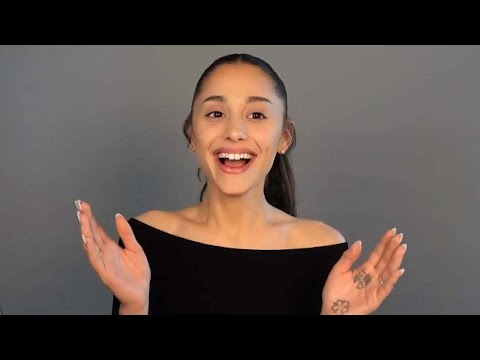 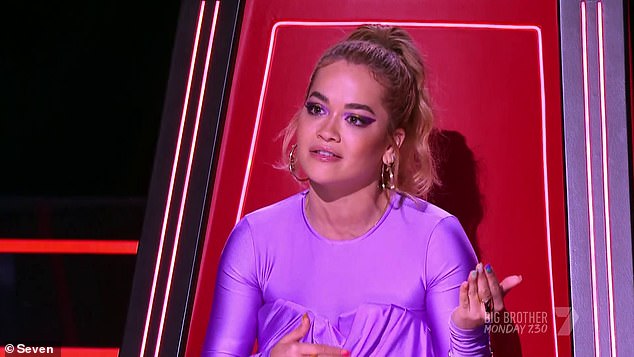 The Weeknd joined in on complimenting Ariana Grande with Kenny Beats on Twitter, Sunday. The Weeknd shared major praise for Ariana Grande’s work ethic on Twitter, Sunday, bouncing off a broader compliment made by producer Kenny Beats. The Canadian singer has worked with Grande on his remix to “Save Your Tears,” “Off The Table,” and “Love Me … Read more 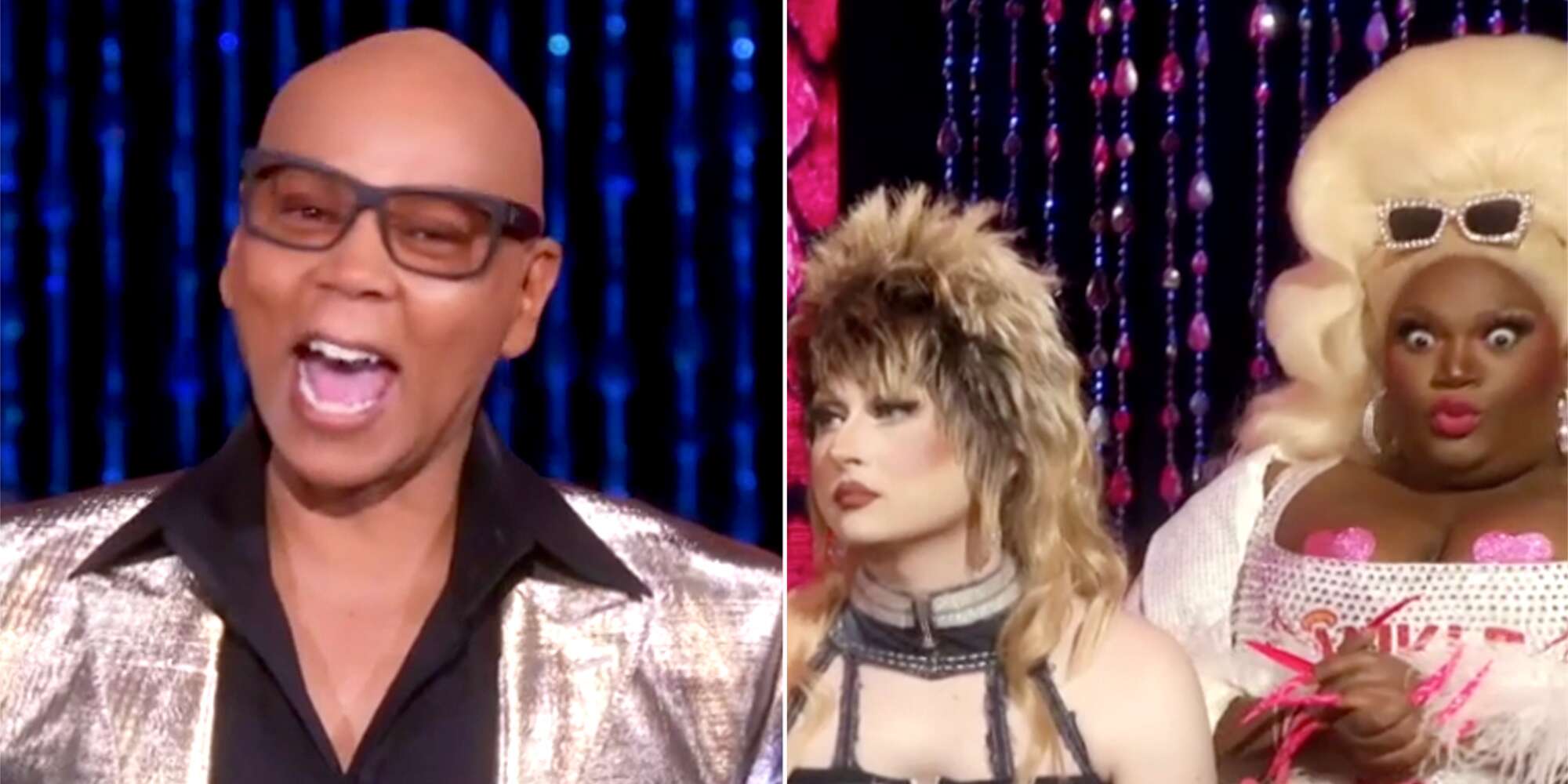 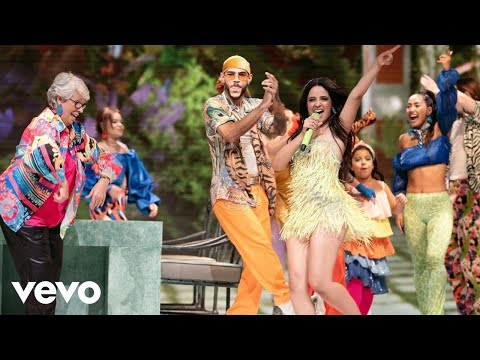 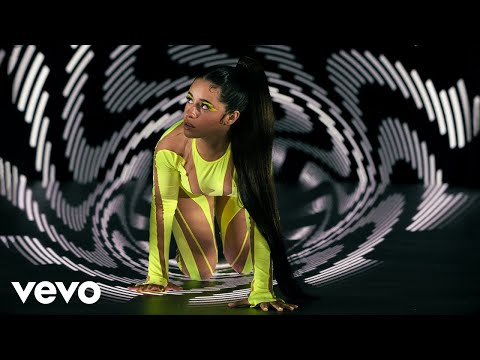