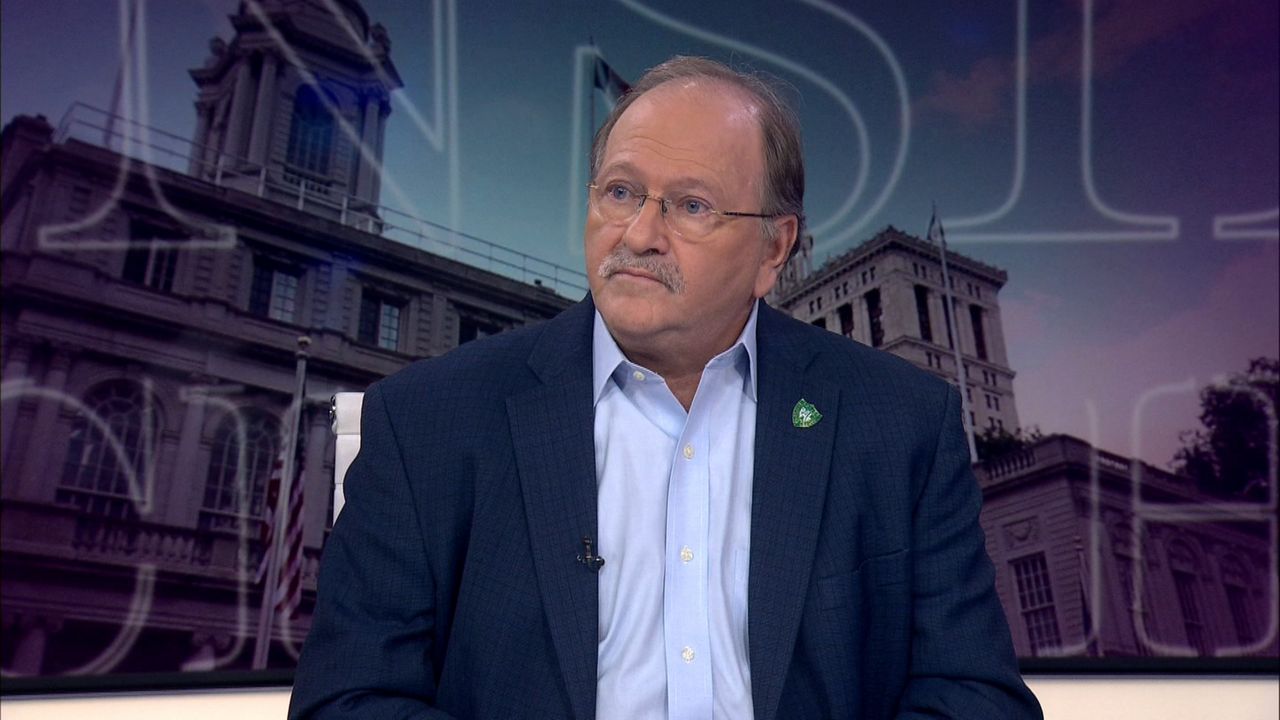 The city’s public housing agency, the New York City Housing Authority, has faced many systemic problems for decades. And nearly four years after a court-appointed federal monitor was put in place to oversee NYCHA, a recent report from the monitor reveals that many of those problems persist. Bart Schwartz, the federal monitor, joined Errol Louis … Read more 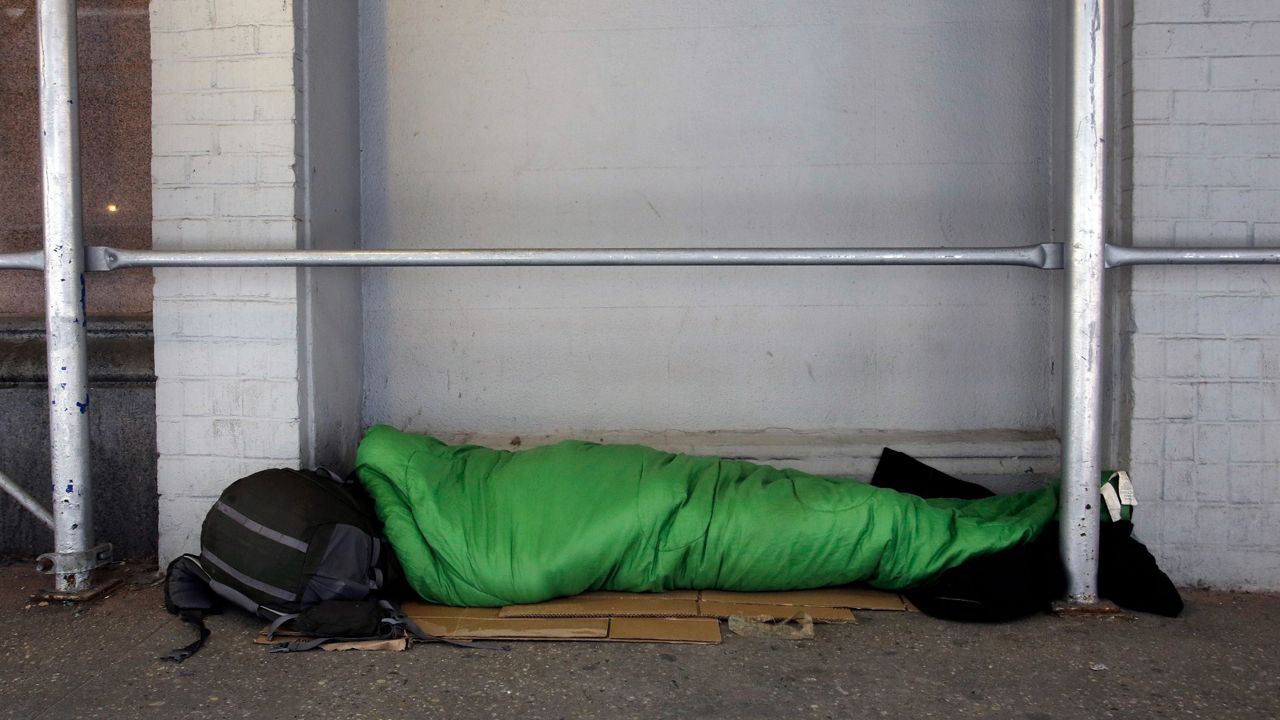 Community leaders want answers and they want them from City Hall when it comes to exactly how the Department of Homeless Services is using its $2 billion plus budget to help homeless New Yorkers. The charge from community members comes in the wake of Mayor Adams’ directive last week that calls on some city workers, … Read more 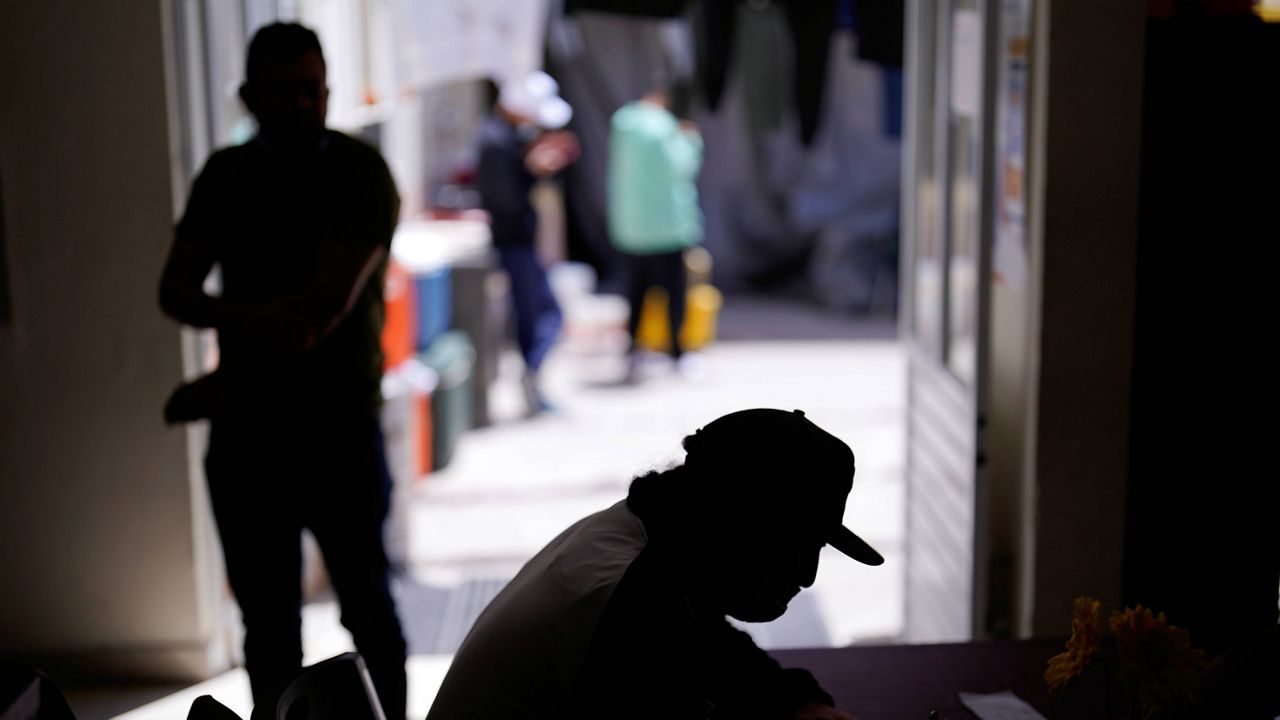 Advocates are urging Gov. Kathy Hochul on Monday to approve new regulations for the immigration bond industry and lay down new oversight rules. The bill sitting on Hochul’s desk addresses the for-profit bond industry for immigration, a system that can draw in tens of thousands of immigrants across the country. In New York, hundreds of … Read more 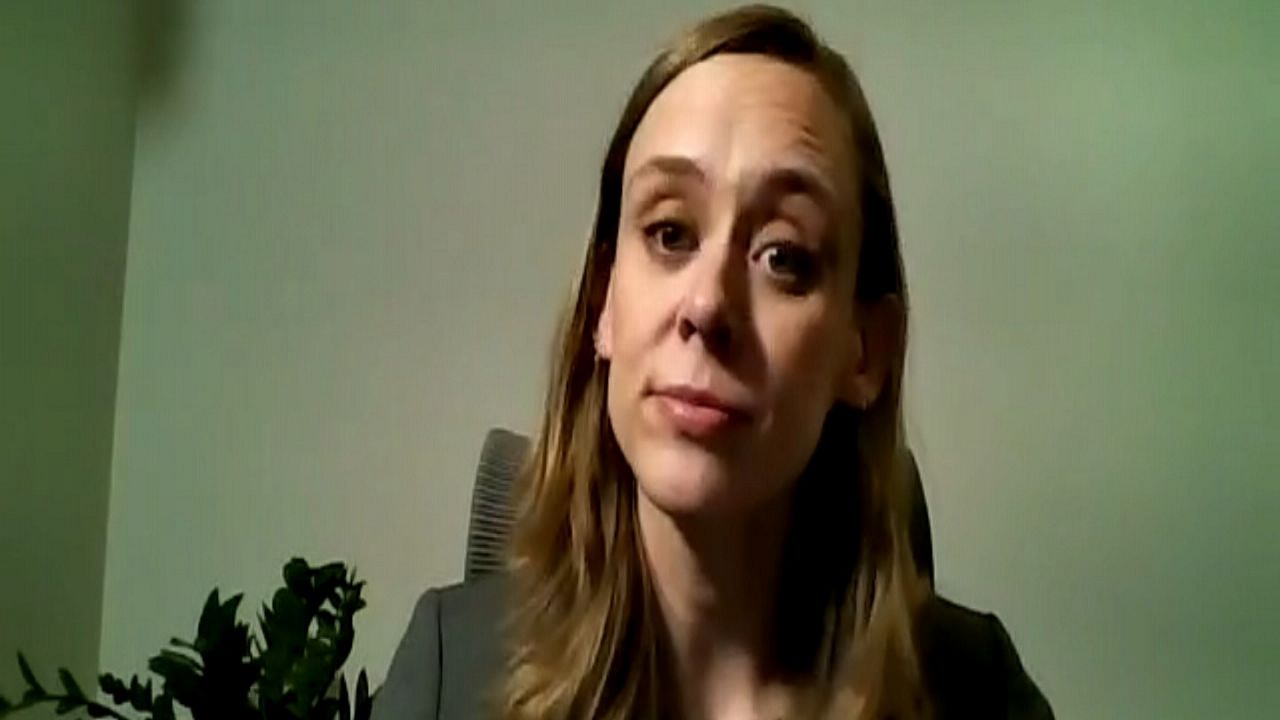 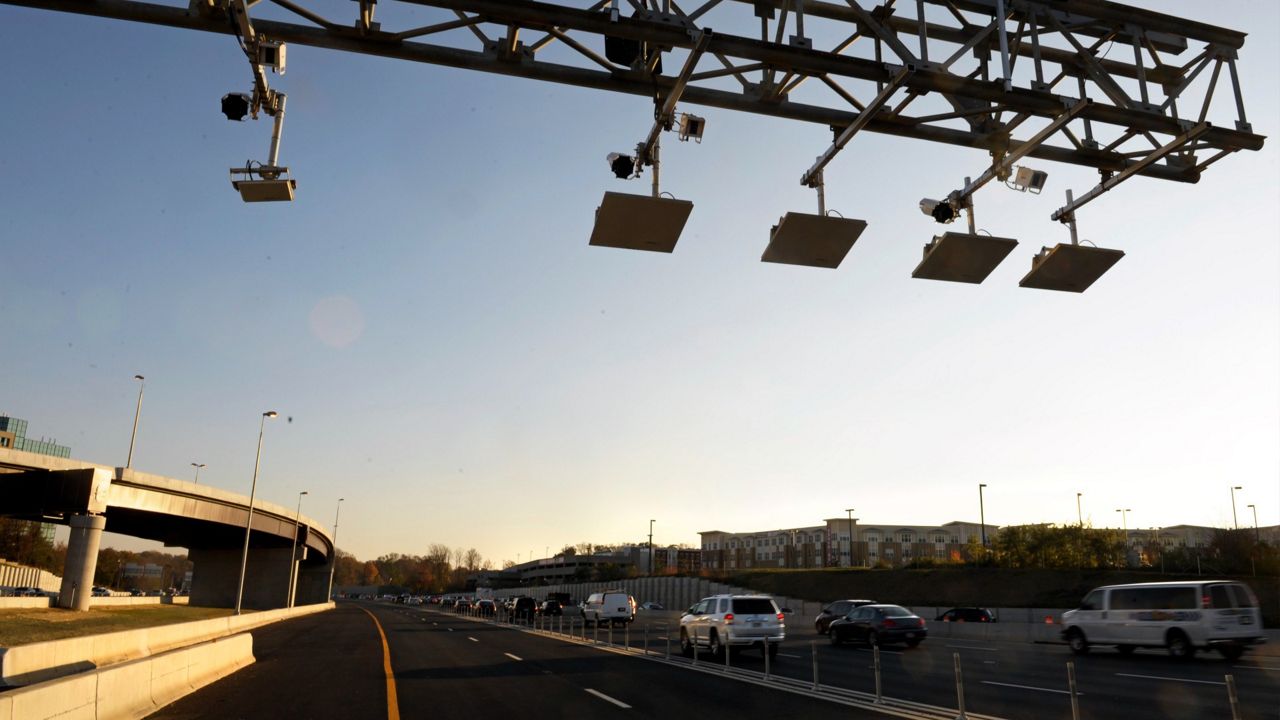 New York lawmakers want to thwart potential toll increases at the state Thruway for the first time in more than a decade.  But those in the construction industry, as well as the Thruway Authority itself, believe the hikes are necessary in order to shore up aging infrastructure on the 496-mile system.  The Thruway Authority’s board … Read more

New York state Health Commissioner Mary Bassett will resign on Jan. 1, marking a departure of the highest-profile member of Gov. Kathy Hochul’s cabinet before she starts her new four-year term.  In a statement, Bassett said she plans to return to the Harvard Chan School of Public Health.  “This was a very difficult decision. I … Read more 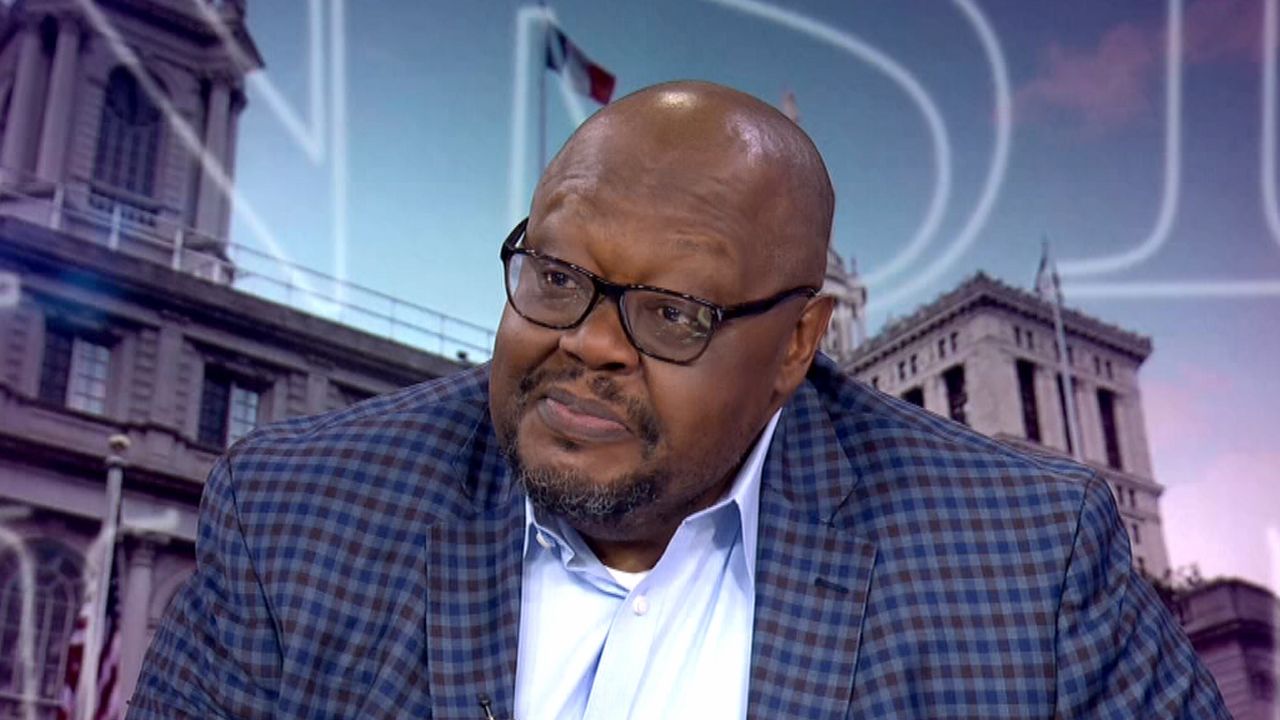 The House of Representatives will be taking up the marriage equality bill next week, to provide protections for same-sex and interracial marriages. The vote comes as the LGBTQ community looks to heal from the mass shooting at a nightclub in Colorado, just two weeks ago. Closer to home, LGBTQ youth have been facing ongoing challenges, … Read more 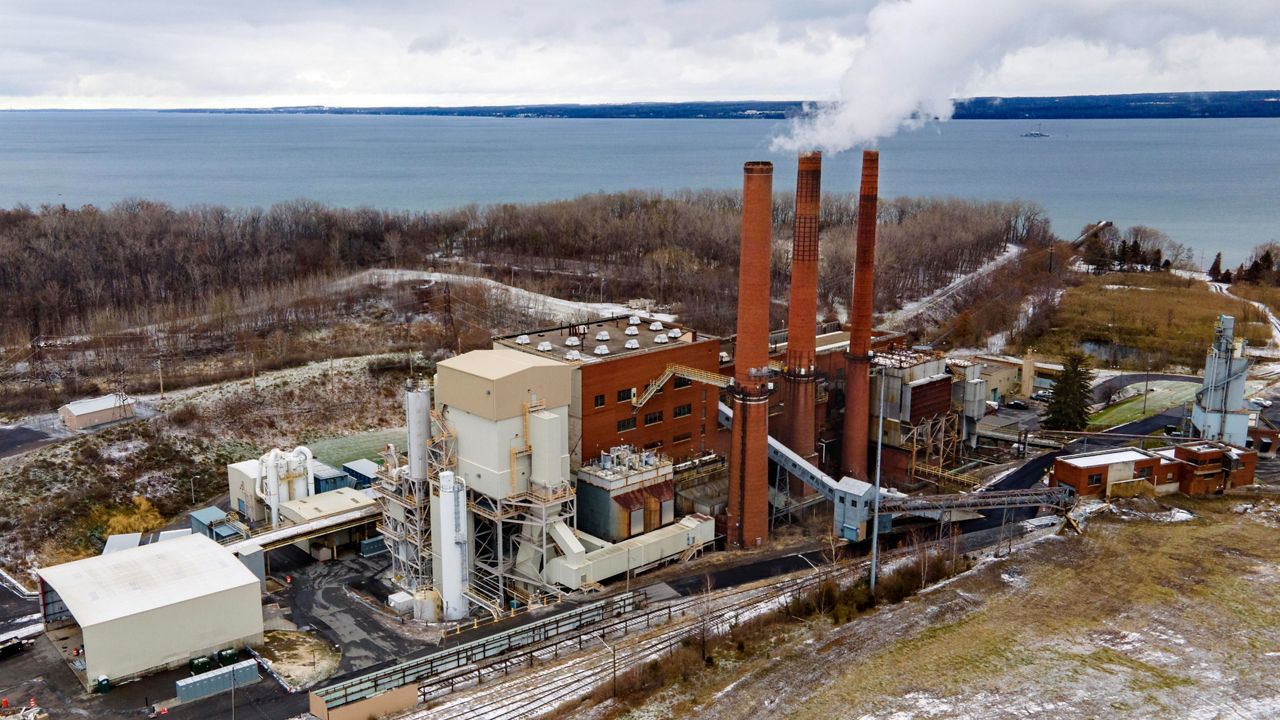 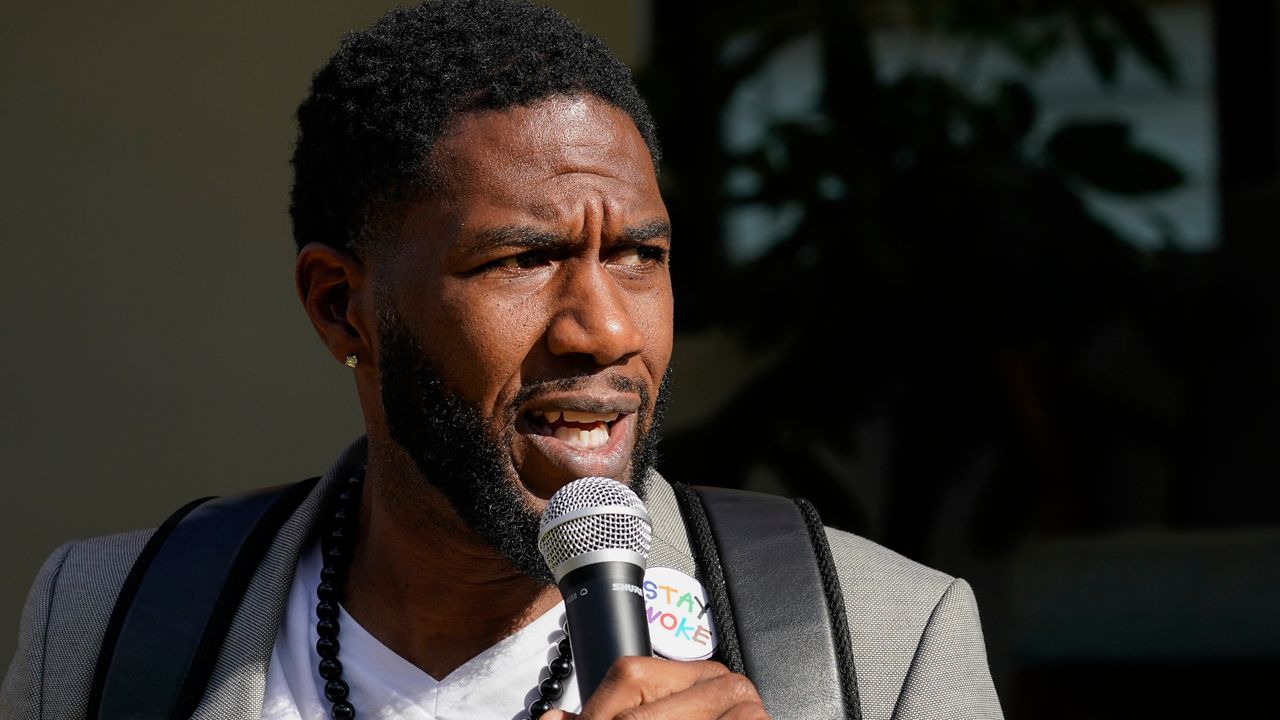 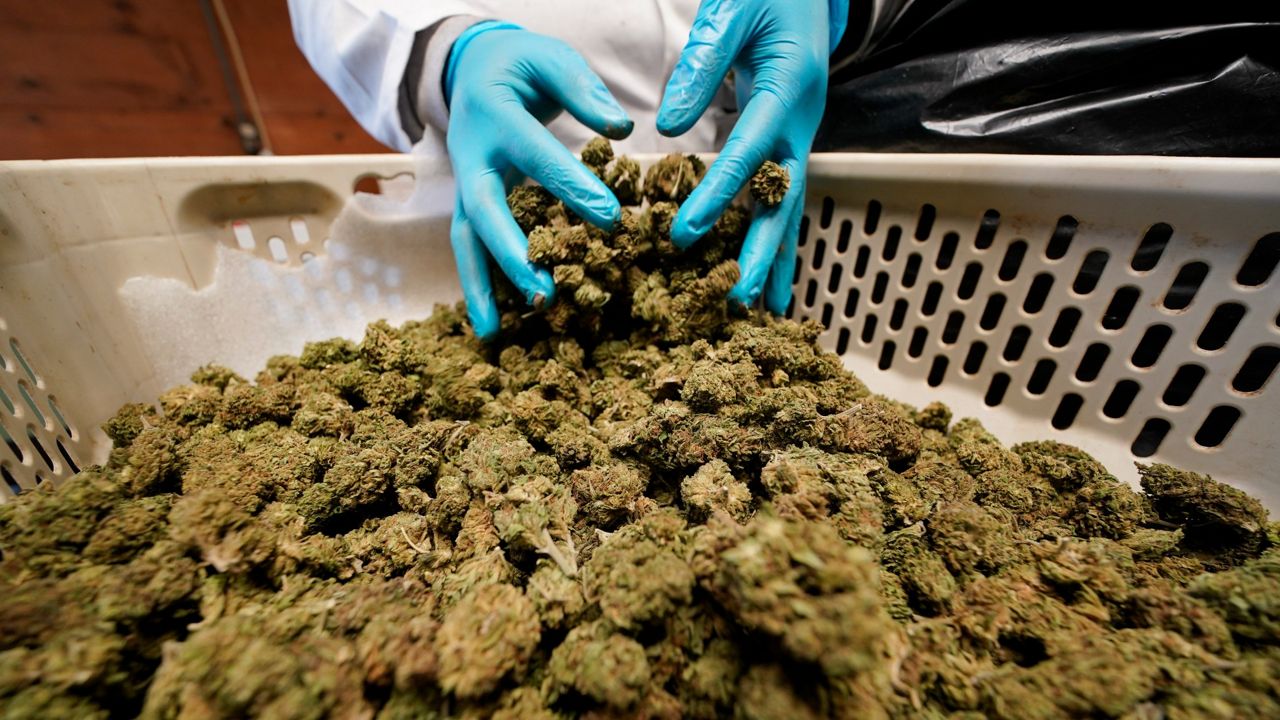 Last week New York took a major step forward in creating a market for recreational marijuana. The state’s cannabis control board approved its first batch of marijuana retail dispensary licenses for three dozen companies and nonprofits across the state. The state legislature legalized marijuana for adult recreational use in the spring of last year, but … Read more