Image: Sony/Toei Animation Though we fairly recently had a live action adaptation of Cowboy Bebop, it still feels like it’s been awhile since there’s been a big live-action adaptation of a beloved anime to be watched. Plenty have been announced, to be fair, but several of them are quite a ways off, if they ever … Read more 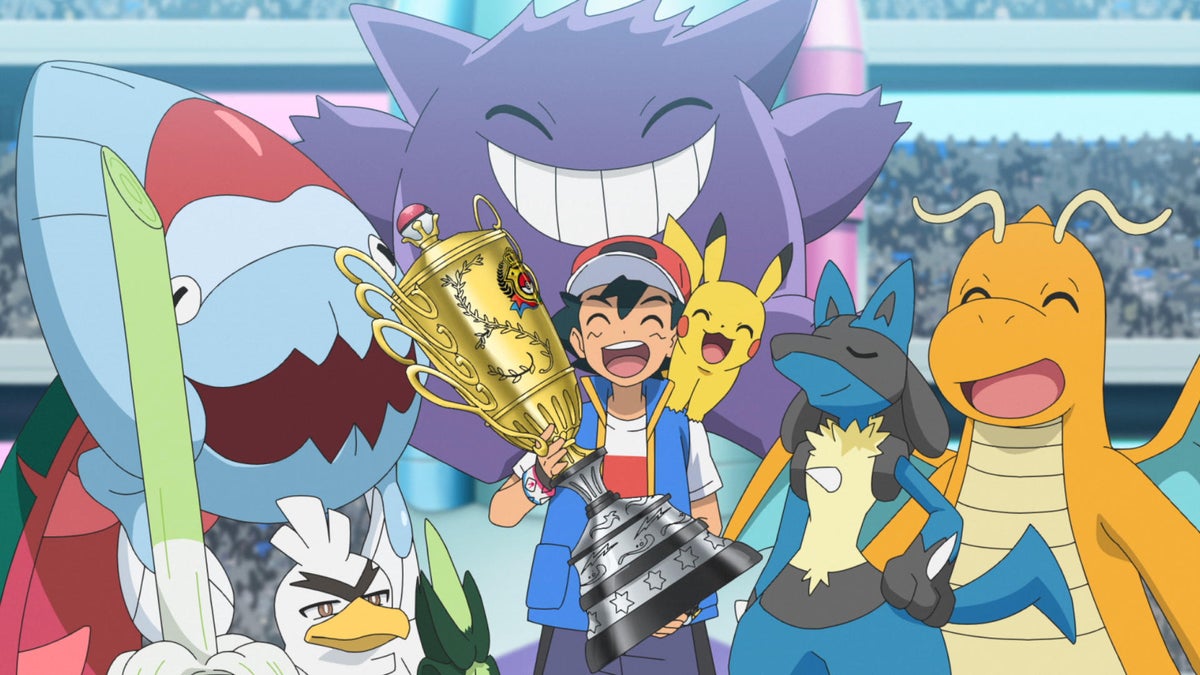 Pokemon Journeys made history by finally seeing Ash Ketchum achieve his dream of becoming the Pokemon World Champion, defeating Leon during the Masters 8 Tournament in one of the biggest battles of the anime adaptation to date. With an executive working on the series confirming that Ash will remain the protagonist of the television series … Read more 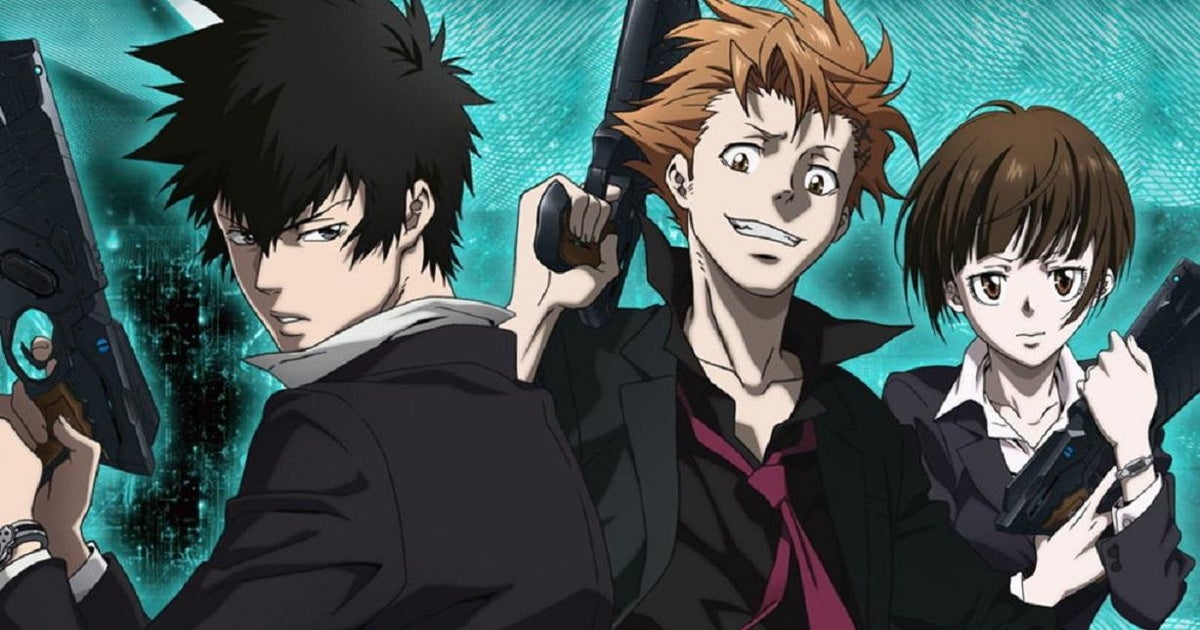 Psycho-Pass is one of those unique anime franchises that didn’t begin with a manga and/or light novel, instead, introducing the franchise’s story via an anime series to start with. With the original series arriving in 2012, the futuristic series is celebrating its tenth anniversary with a big upcoming treat for fans. “Psycho-Pass – Online Exhibition” … Read more 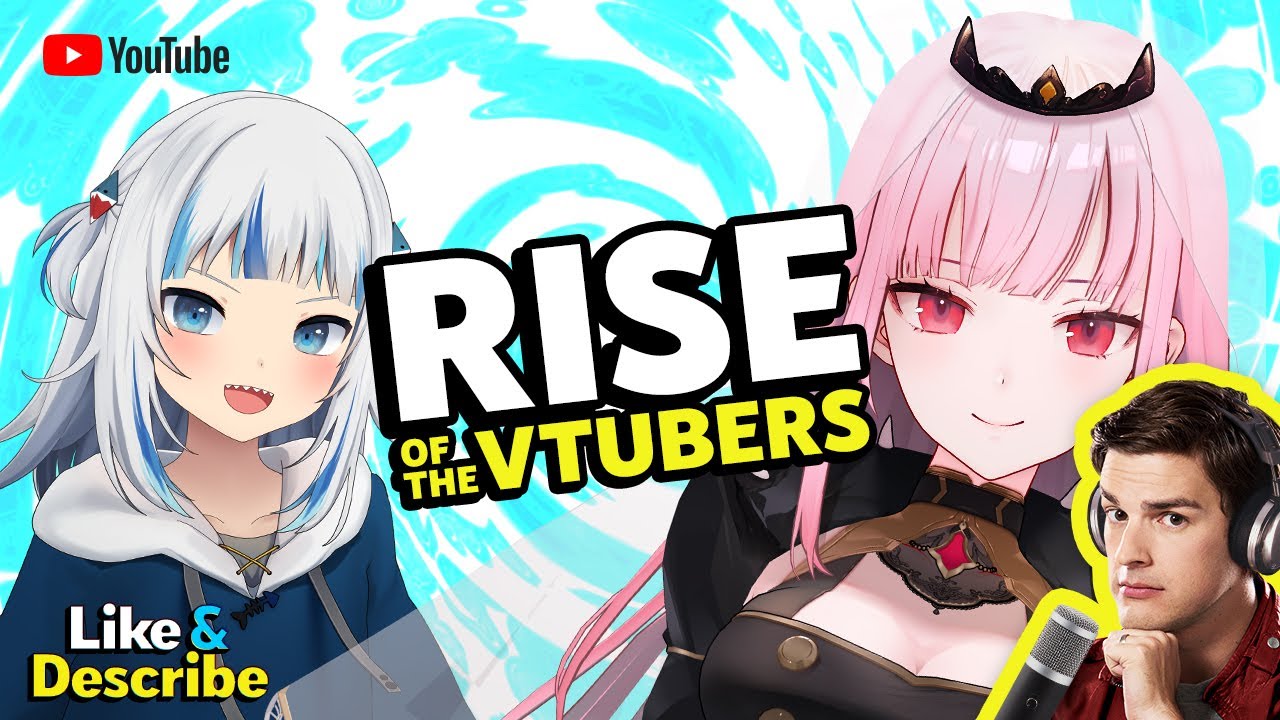 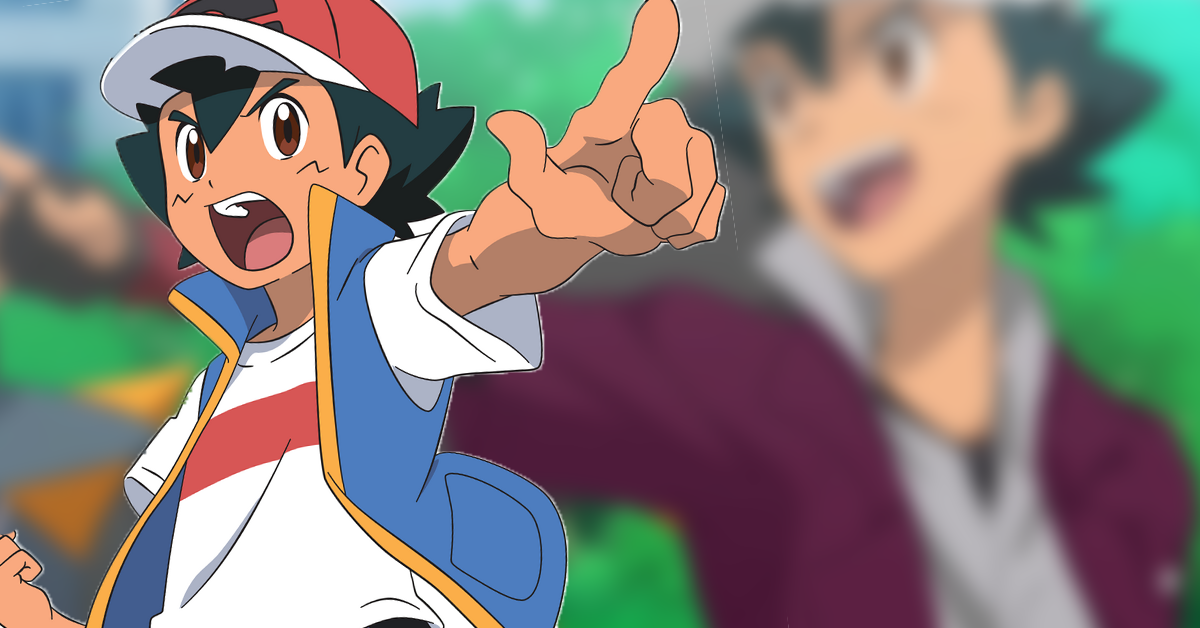 Pokemon has been around for decades now, and we’re not just talking about its games. The series’ anime has been around just as long as Red and Blue, after all. Ash Ketchum can be counted as one of Pokemon’s best trainers thanks to his reputation and how long he’s been on the scene. Of course, … Read more 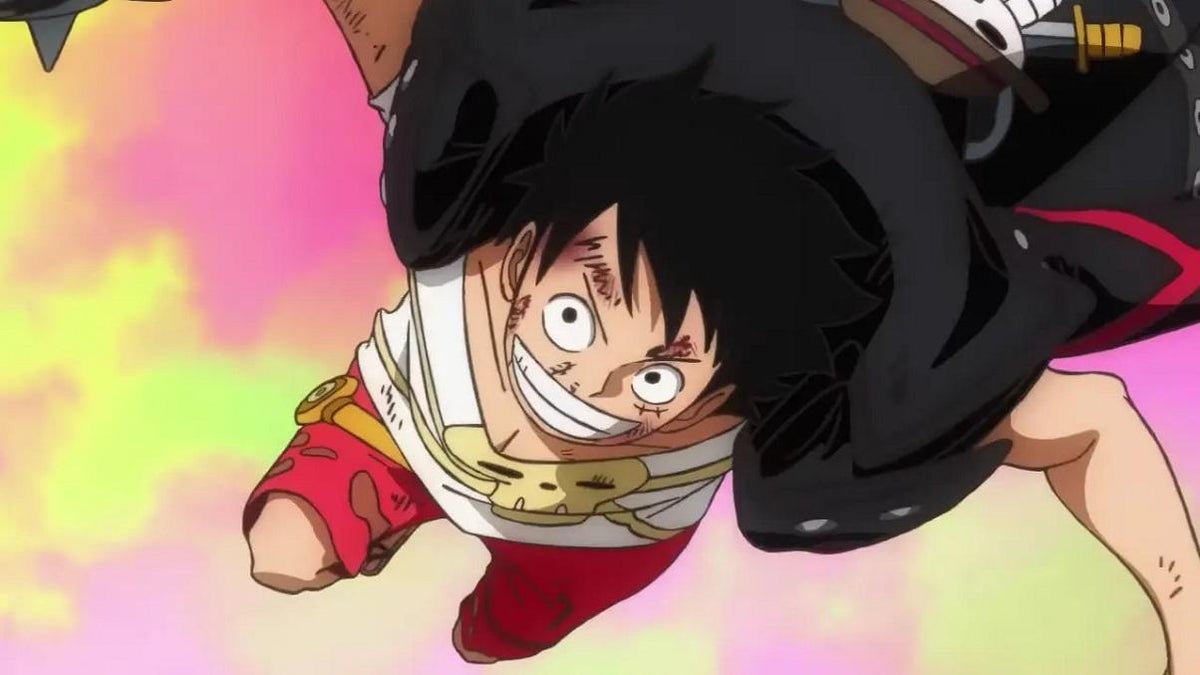 One Piece is taking back the headlines this week, and it seems the anime is doing so with a special show. After all, the Straw Hats sailed into London over the weekend if you happened to miss their arrival. The team came in to celebrate the release of One Piece: Red, and locals were treated … Read more

Image: Studio MAPPA/Toho Animation Similar to what HBO Max did back in 2021, Netflix launched an ad-supported plan at the start of November. At a cheaper price, it’s the streamer’s way of bringing in more users to balance out its loss of subscribers from earlier in the year. That alone would be notable, given Netflix’s … Read more 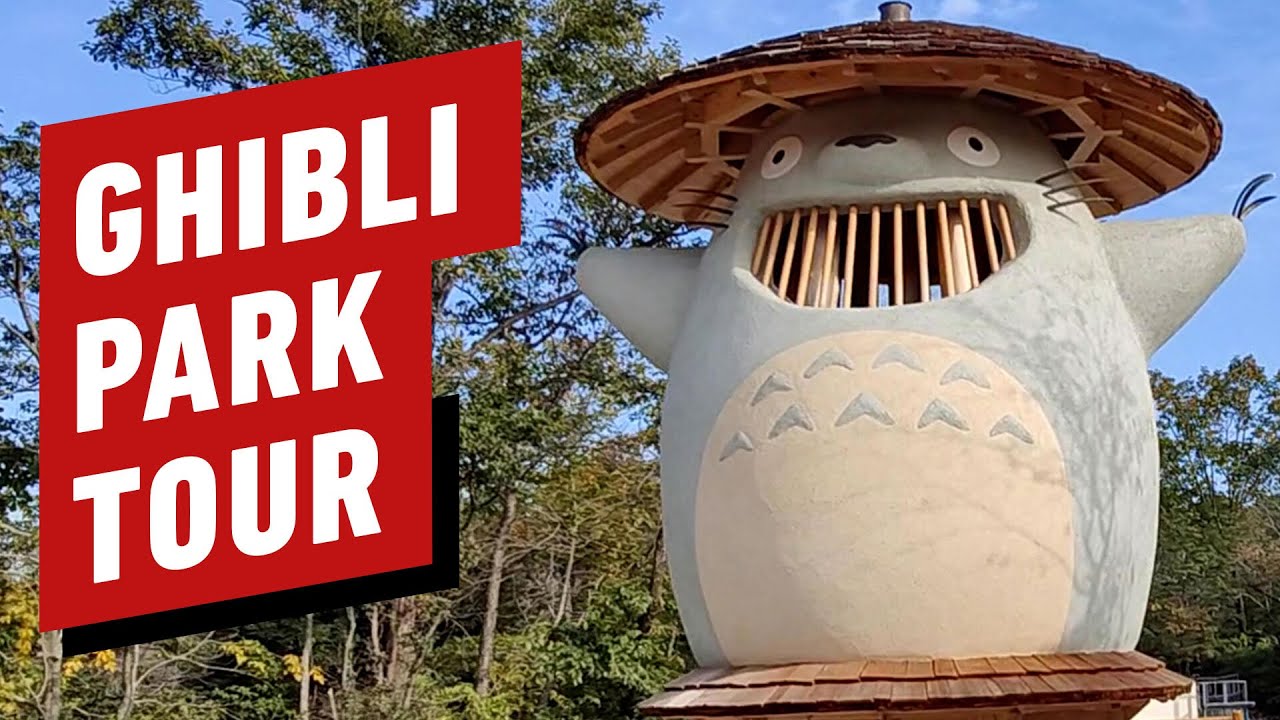 We Visited Ghibli Park and This Is What We Saw  IGN 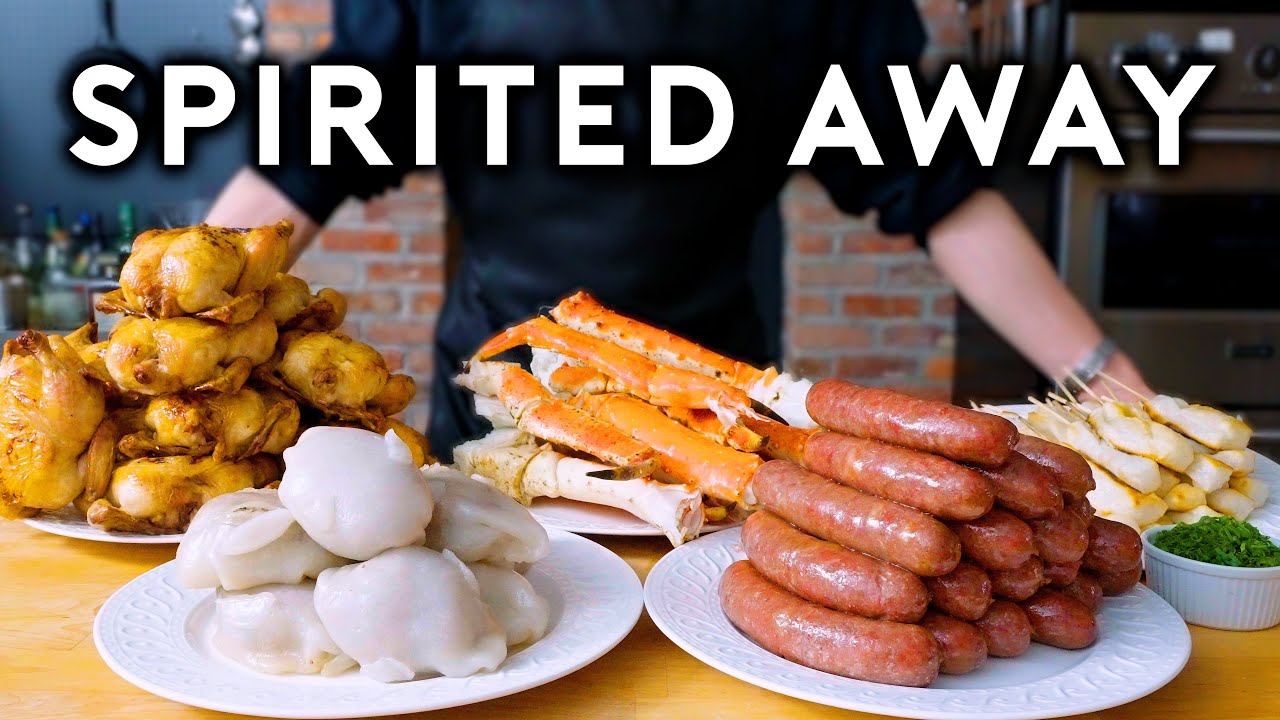 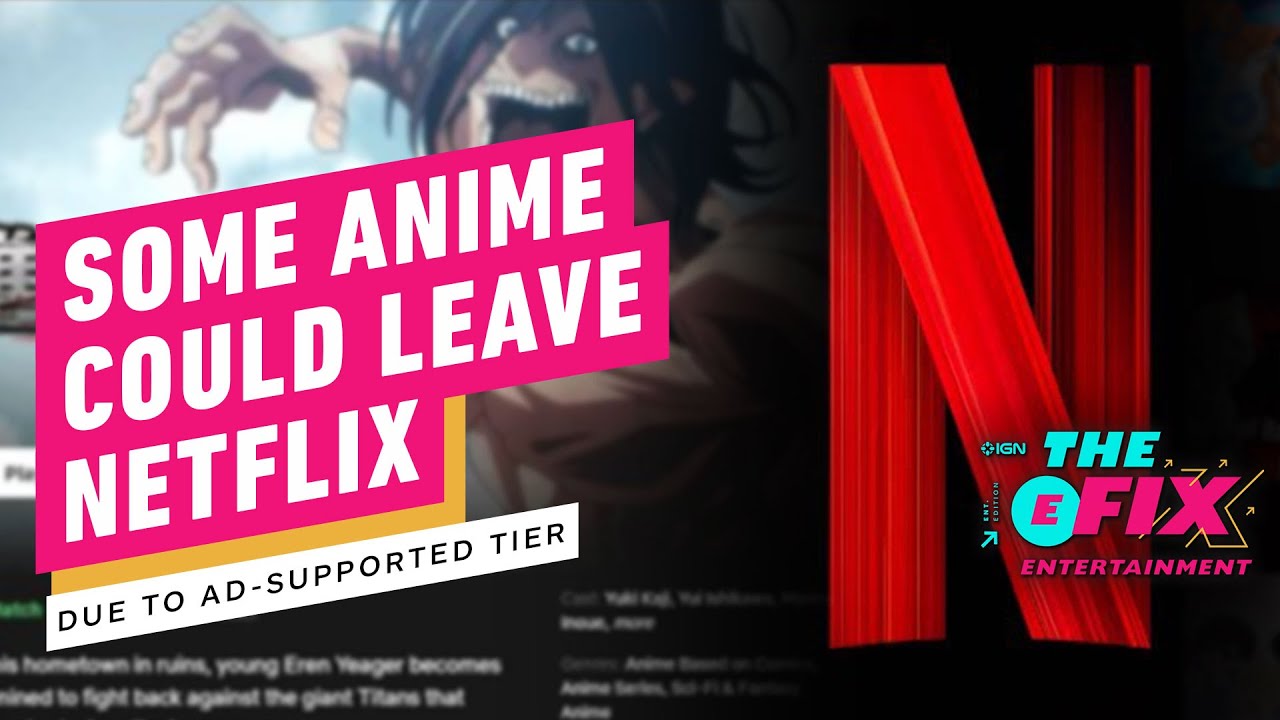 Some Anime Shows Might Leave Netflix Due To New Ad-Supported Tier – IGN The Fix: Entertainment  IGN