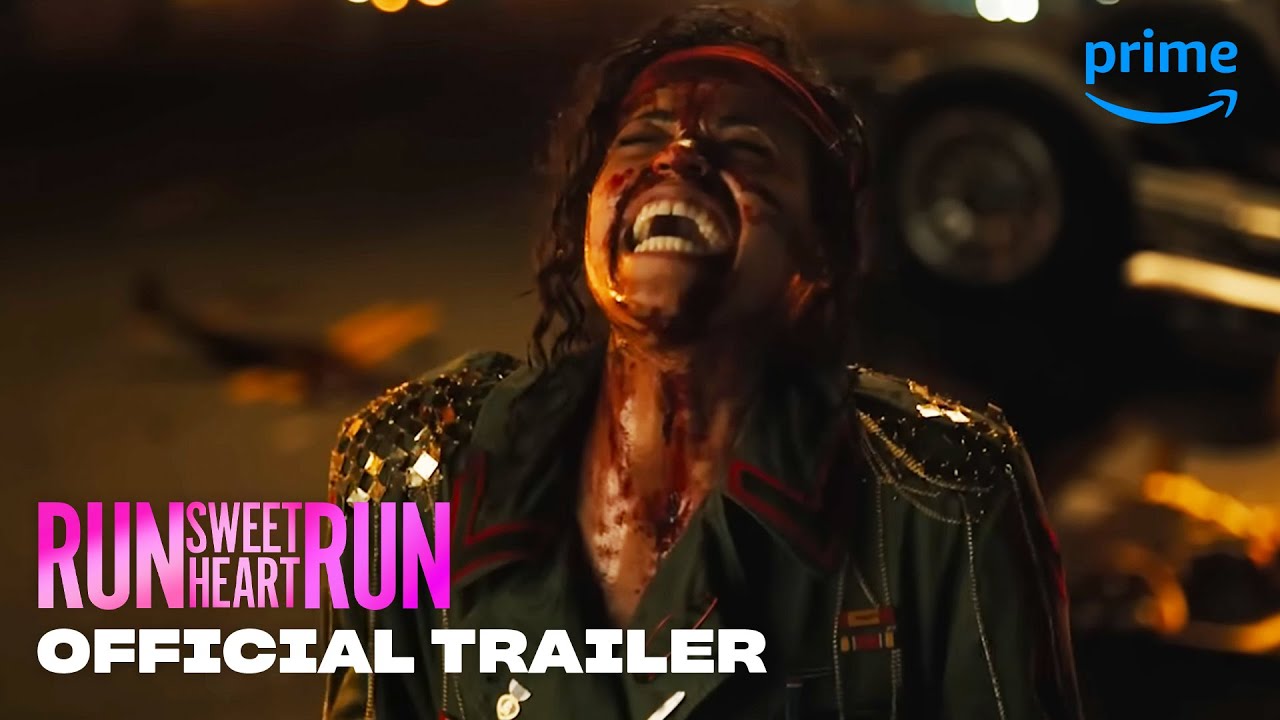 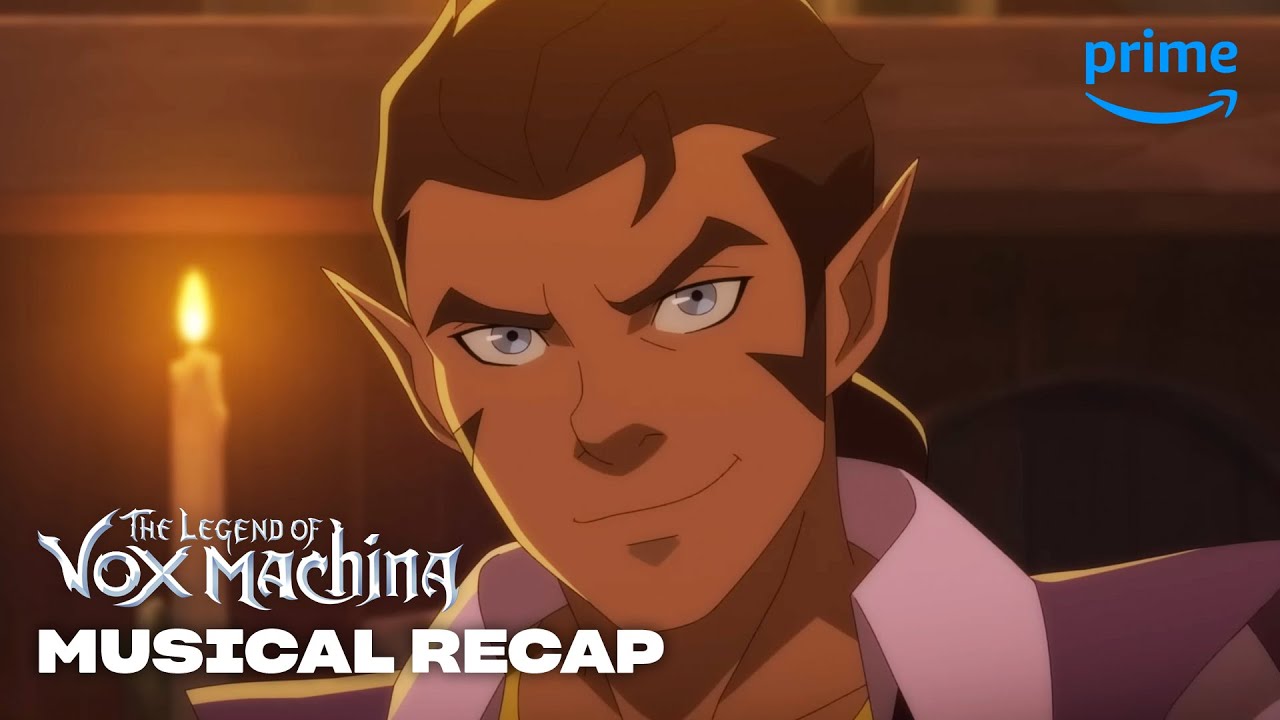 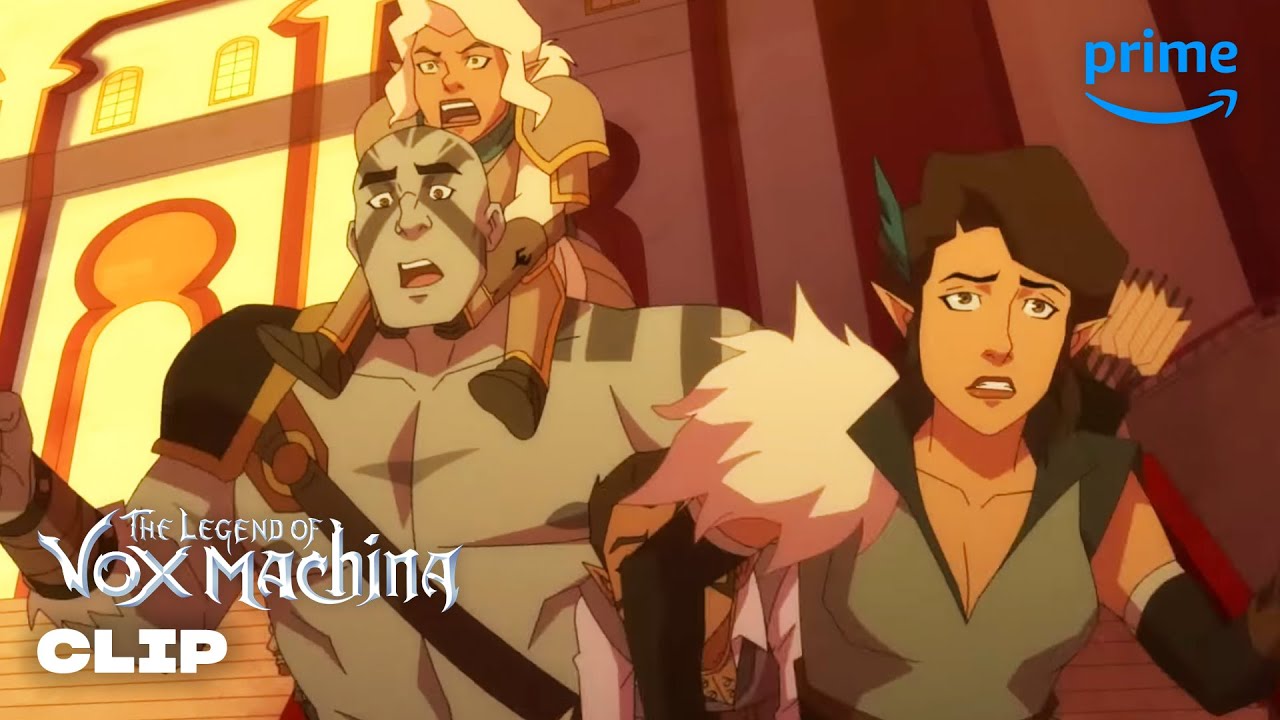 STATEN ISLAND, New York (WABC) — Amazon suspended dozens of workers at its only unionized warehouse on Tuesday, one day after they organized a work stoppage following a fire at the facility. About 50 workers at a Staten Island Amazon warehouse were suspended with pay Tuesday following the work stoppage. The walkout was in a … Read more 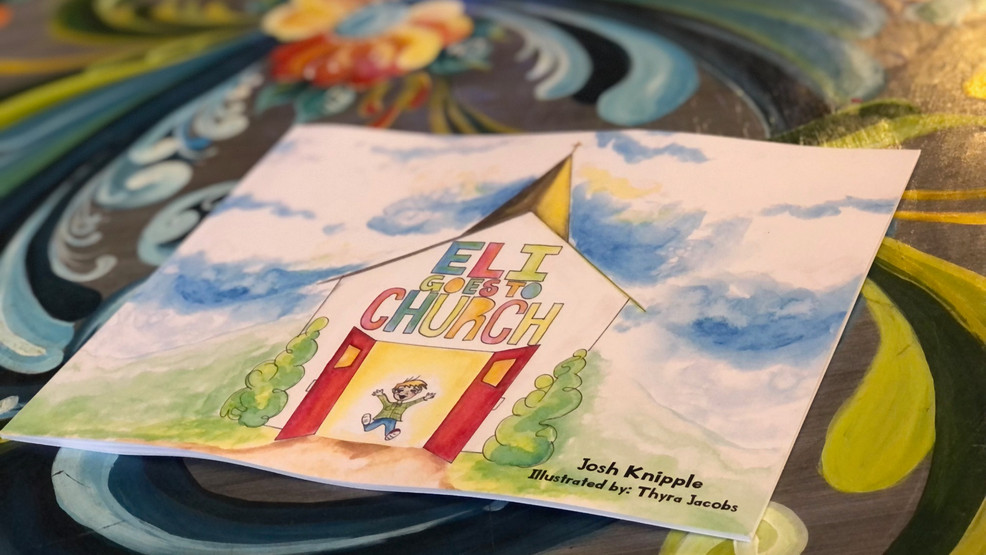 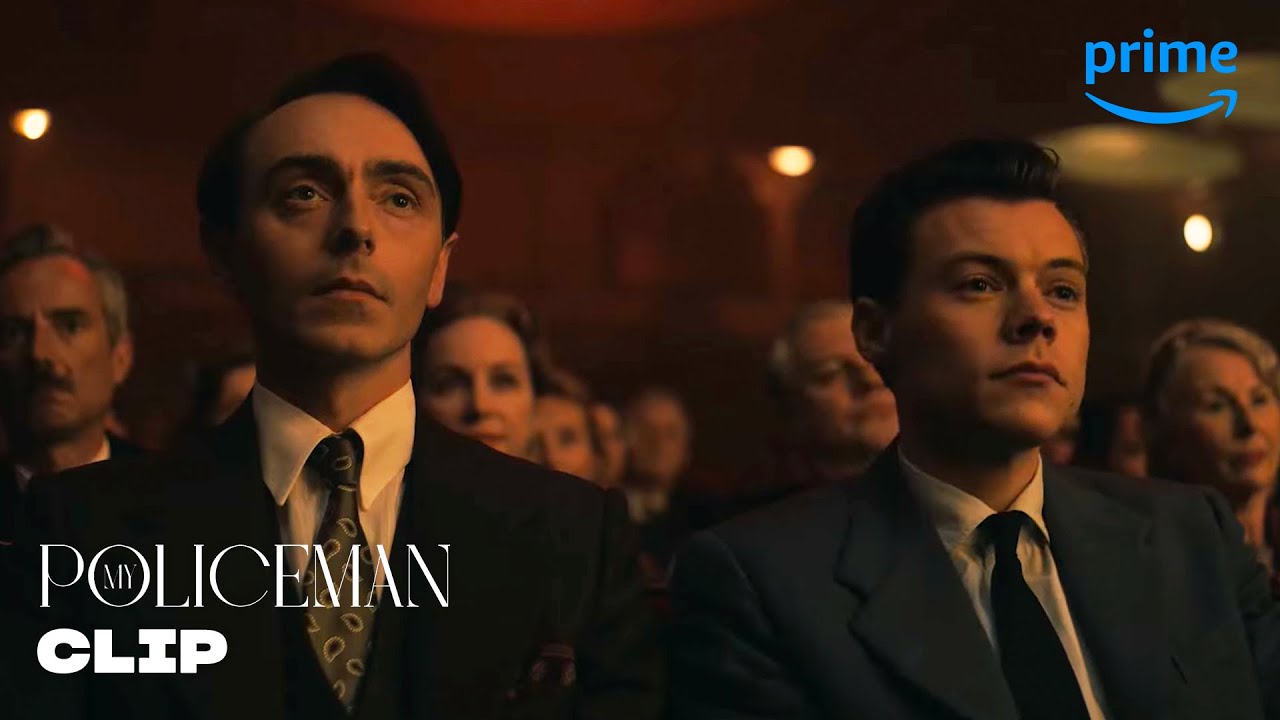 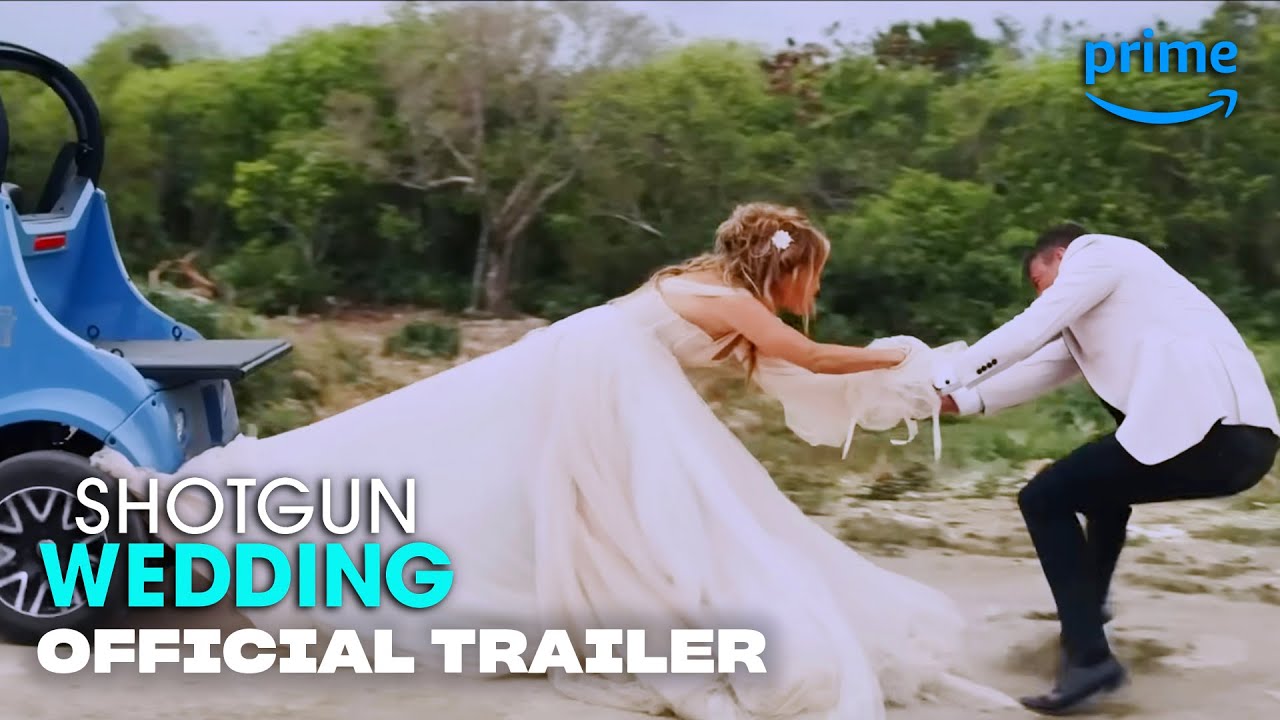 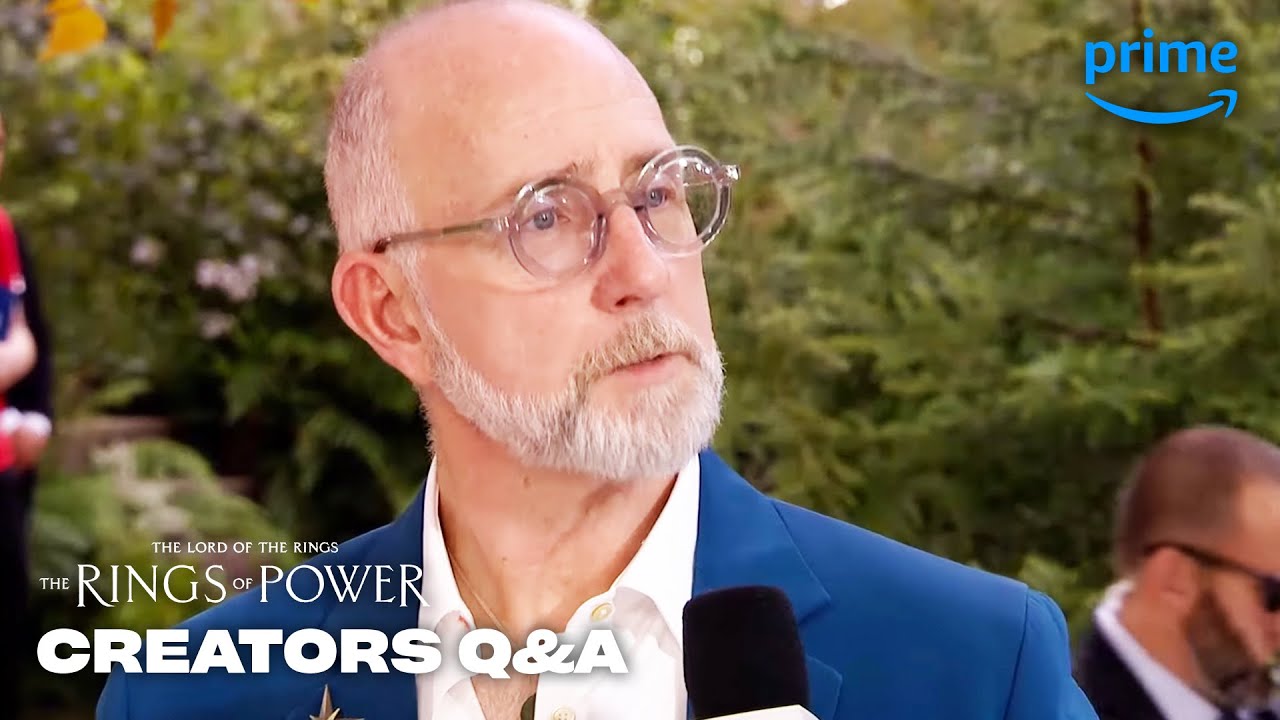 The Creators of The Lord of the Rings: The Rings of Power at the London World Premiere | Prime Video  Prime Video 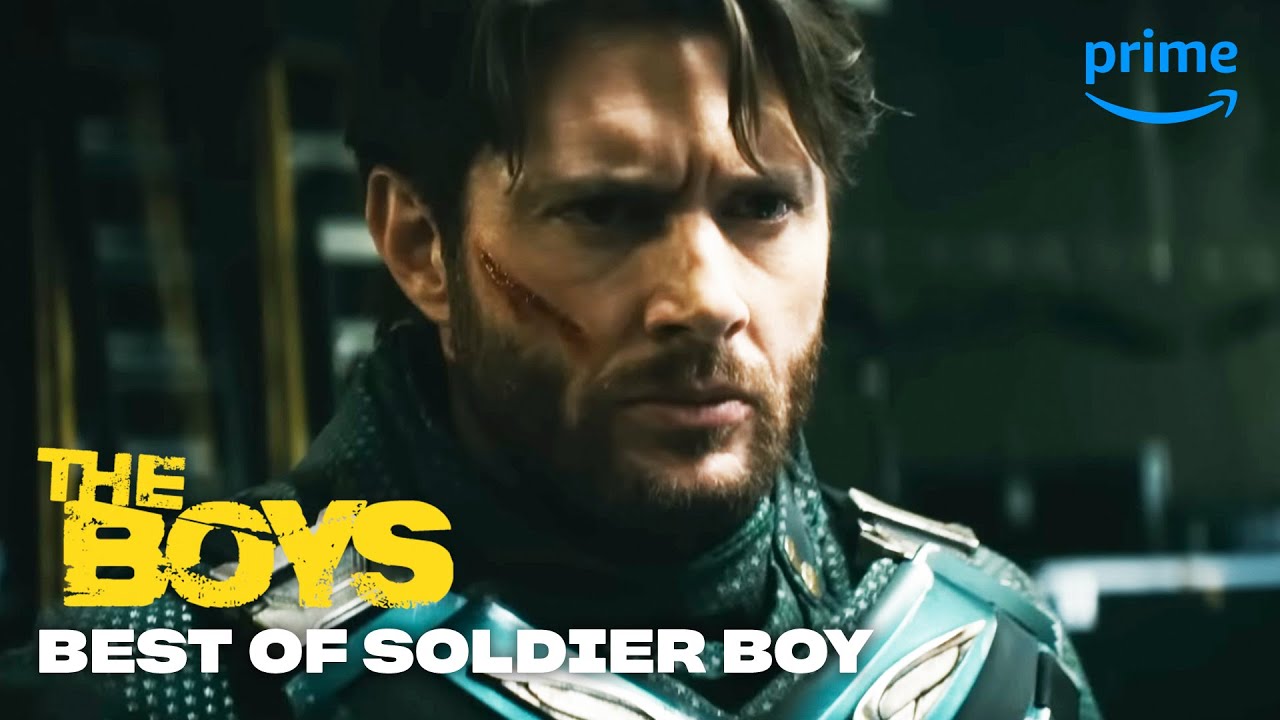 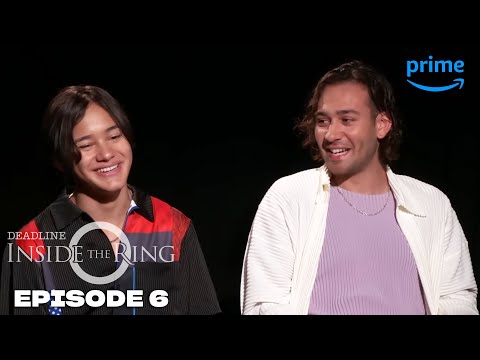