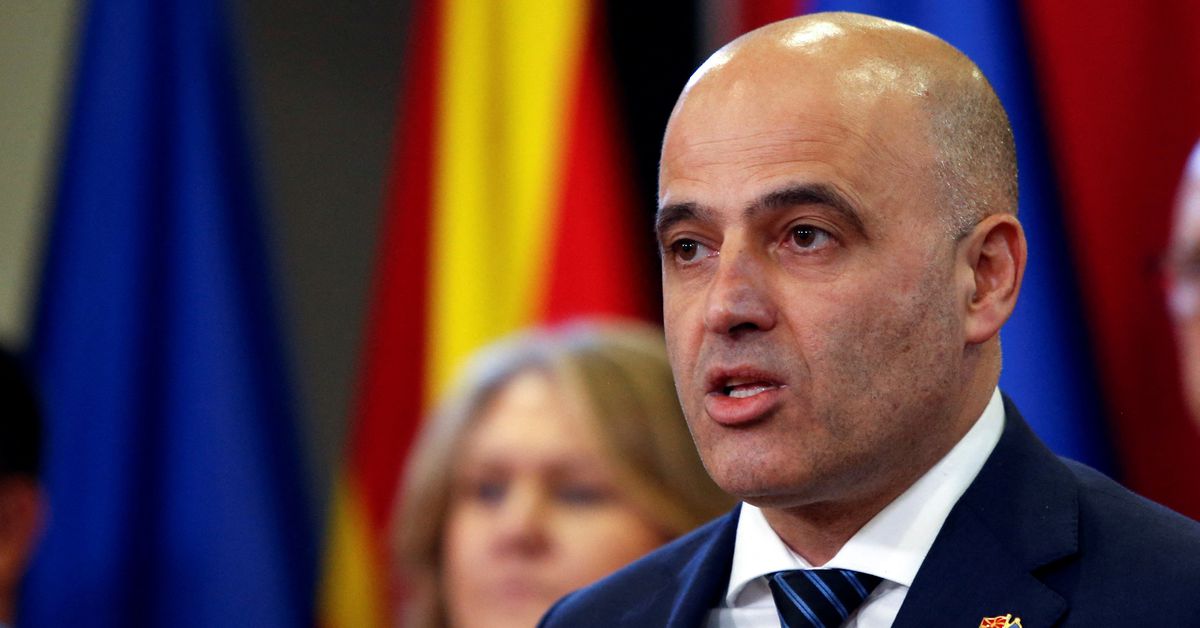 SKOPJE, July 16 (Reuters) – Lawmakers in North Macedonia on Saturday passed a French-brokered deal aimed at settling a dispute with Bulgaria and clearing the way to long-due European Union membership talks. With 68 votes, the 120-seat parliament voted in favour of the agreement. Opposition lawmakers did not participate in the vote and left the … Read more 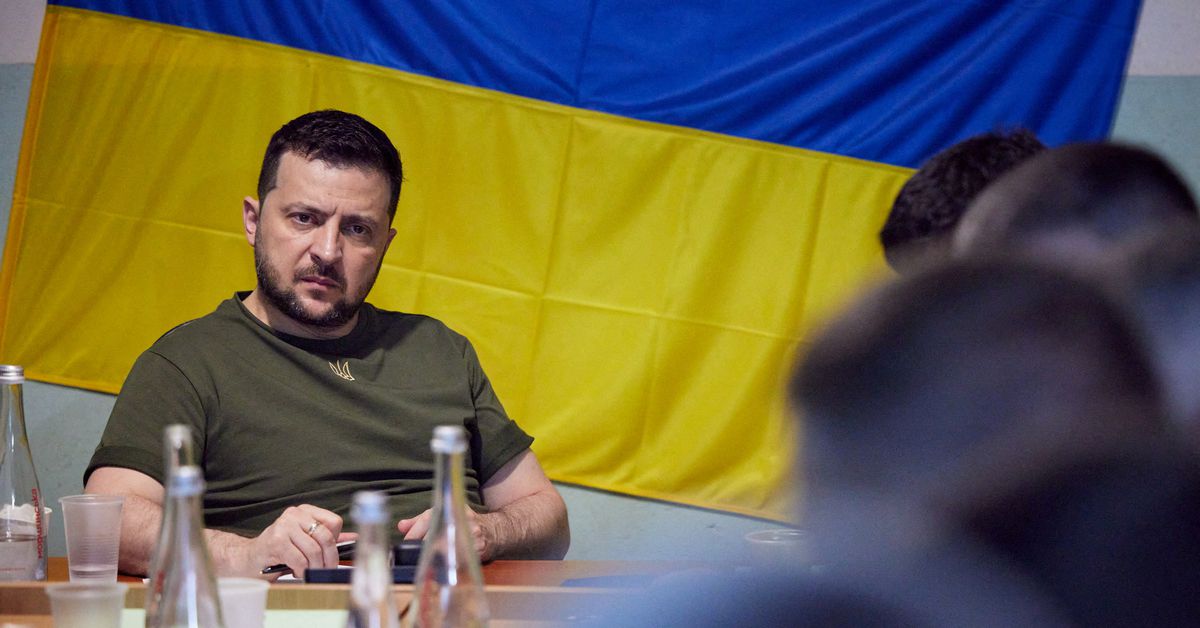 June 23 (Reuters) – President Volodymyr Zelenskiy on Thursday declared the EU’s move to accept Ukraine as a candidate for accession as a victory and promised not to rest until Russia’s defeat and full membership had been secured. European Union leaders formally accepted Ukraine as a candidate to join the 27-nation bloc, a bold geopolitical … Read more 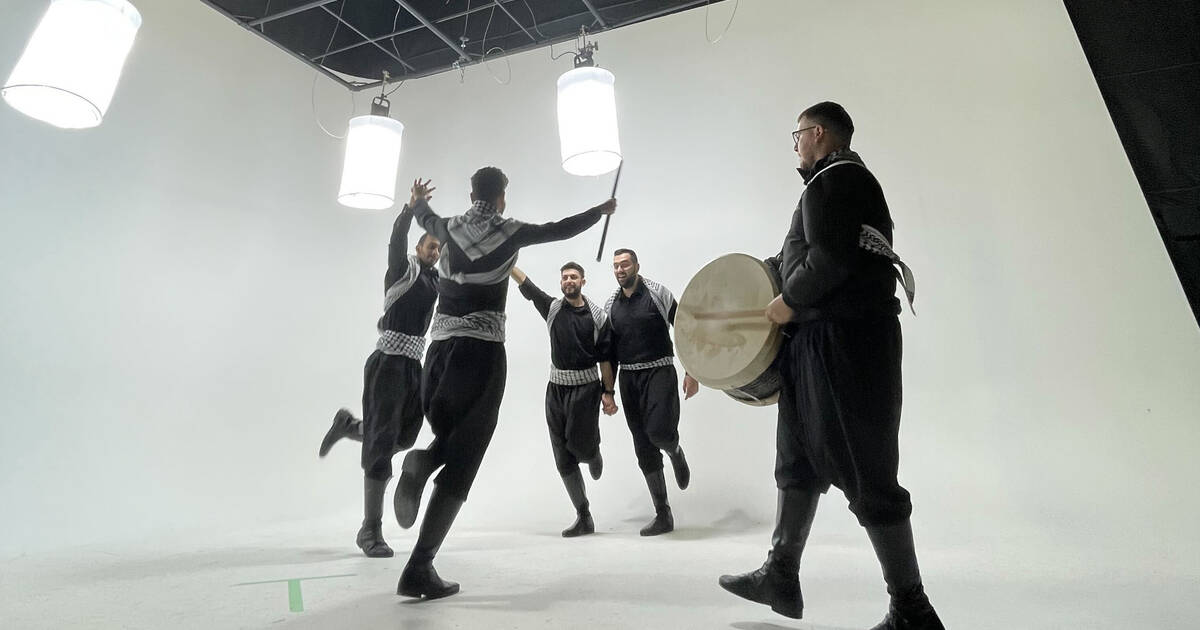 Al Asala Dabke is a Palestinian group that performs a dance called “dabke” at weddings and special events – the Arabic version of breakdancing.  The dance is high energy and technical, and is performed by members linking their hands together executing advanced footwork techniques. Though the dance is technical, it also allows for each member to … Read more