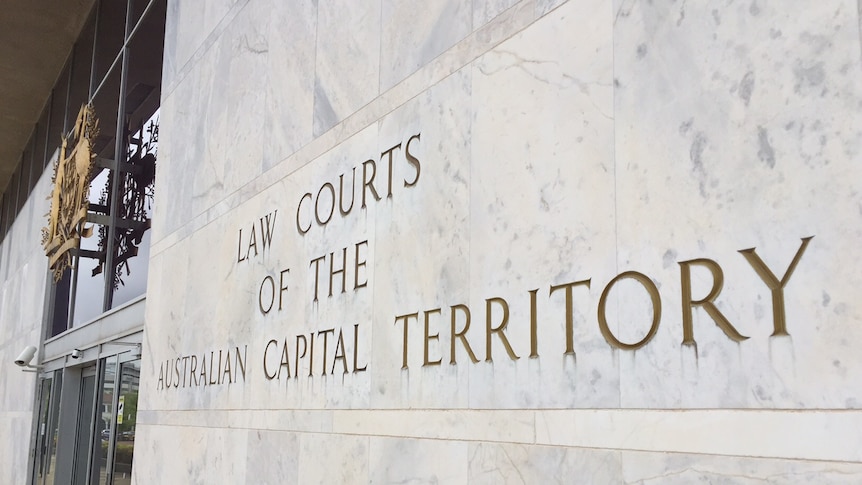 A Canberra woman who allegedly told police she couldn’t help but commit sexual offences against girls is behind bars after her bail request was refused. Key points: The 28-year-old woman is charged with committing acts of indecency against two of her teenage employees Police say she has a long history of grooming young girls The magistrate has refused … Read more 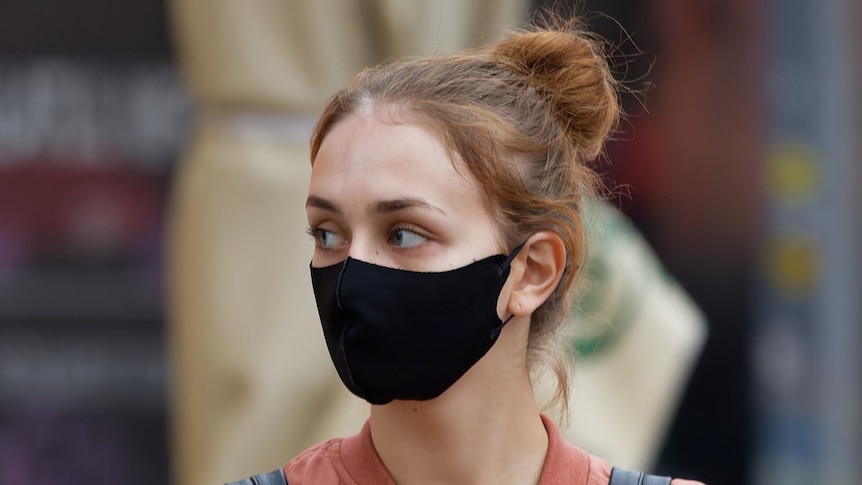 Most of the remaining COVID-19 safety rules in Canberra have been removed as the ACT’s two-and-a-half-year public health emergency ends. Key points: Face masks are no longer mandatory on public transport Testing clinics will close or wind back their operating hours The ACT government believes only half of Canberra’s COVID-19 infections are known and reported As … Read more 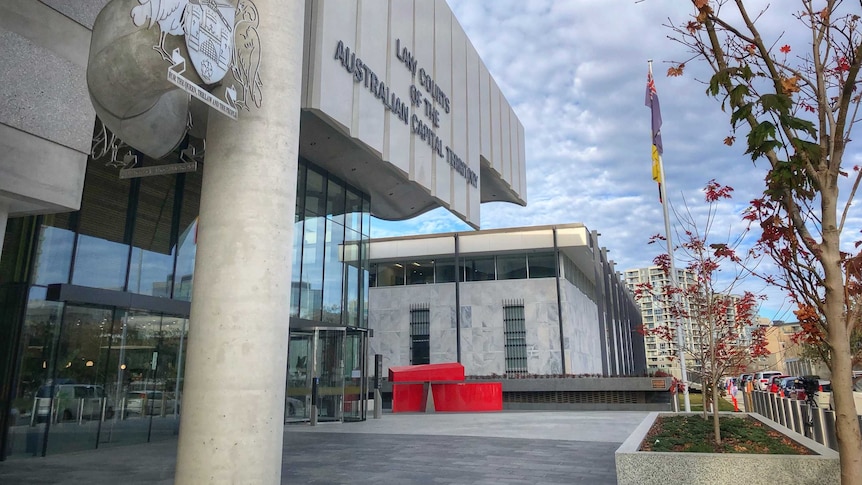 A Canberra man is behind bars after he allegedly attacked a woman with a lit aerosol can last night. Daryl Robertson, 52, is charged with intentionally inflicting grievous bodily harm, and using an inflammable liquid to endanger life. Mr Robertson was arrested by police after they were called to a home in Charnwood in Canberra’s north-west. … Read more 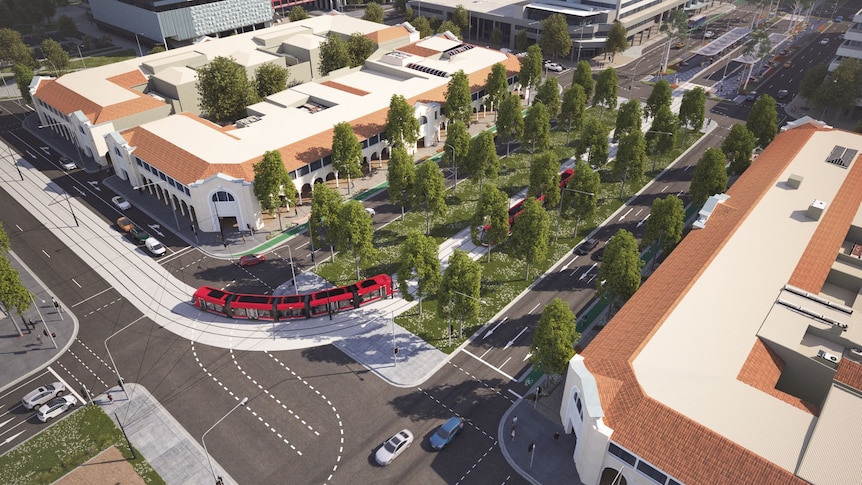 Public servants in Canberra may be asked to work at home or avoid the city centre, where a major construction project is tipped to disrupt traffic for years. Key points: The first stage of the Civic-to-Woden light rail route will take two years to build City commuters have been urged to avoid peak-hour traffic  The government … Read more A young woman has died after a crash between her electric scooter and a vehicle in Canberra’s south yesterday afternoon.  Police said the 19-year-old was thrown a “substantial” distance across the intersection of Drakeford Drive and O’Halloran Circuit in Kambah after the e-scooter she was riding was hit by a car. Officers also said the woman was not wearing a helmet. … Read more

The man accused of firing shots inside the Canberra Airport refused to appear in the ACT Magistrates Court via video link this morning, with the court hearing he became “sick of waiting” for his appearance. Ali Rachid Ammoun, 63, was arrested by police at the airport after he allegedly fired a number of shots inside the building, damaging the windows, and … Read more

An ACT magistrate has described attacks by a Canberra man against his former partner as “brutal, cowardly and inexcusable”, after he choked and assaulted her, during an abusive relationship. Key points: Jamie Millard has been sentenced to four years and nine months in jail for charges of domestic violence Millard’s ex-partner Bree Myers says he choked … Read more