CNN  —  Tudor Dixon, the Republican challenging Michigan Gov. Gretchen Whitmer, made light of the 2020 kidnapping plot against Whitmer on Friday, telling a crowd that the Democratic governor “sure is good at taking business hostage and holding it for ransom.” During a pro-Dixon super PAC event in Troy, Michigan, Dixon criticized Whitmer for what … Read more 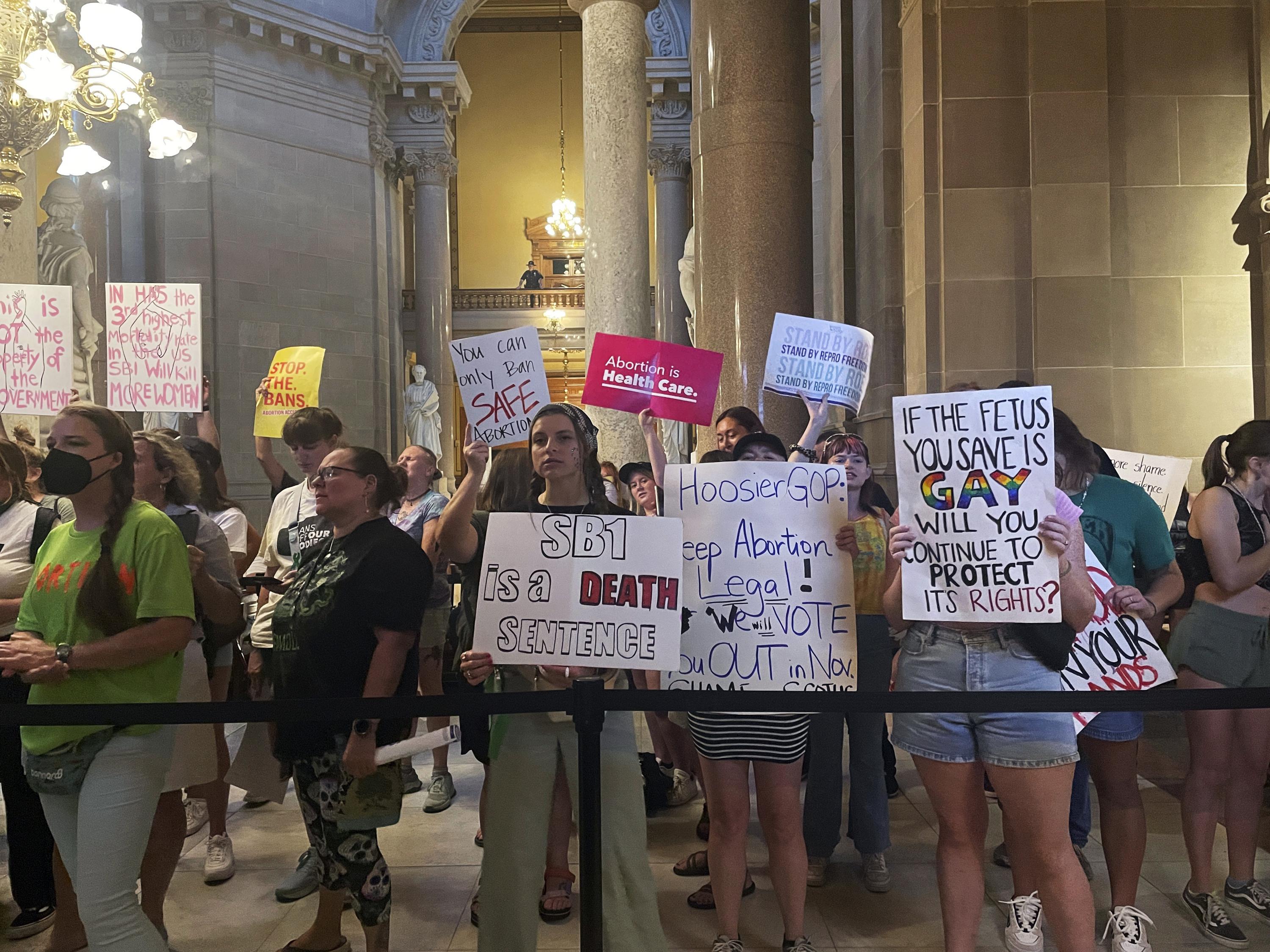 INDIANAPOLIS (AP) — After an Indiana judge on Thursday blocked the state’s abortion ban from being enforced, phones starting ringing across Indiana abortion clinics, which are preparing to resume the procedure a week after the ban had gone into effect. “People are getting the word that abortion is now legal again, and people are ready … Read more

CNN  —  Retired Supreme Court Justice Stephen Breyer is warning his colleagues against “writing too rigidly” in their opinions, saying that such decisions could “bite you in the back” in a world that is constantly changing. In a wide-ranging interview with CNN’s Chris Wallace on “Who’s Talking to Chris Wallace,” which debuted Friday on HBOMax … Read more

CNN  —  If America’s angry politics were not jumbled enough, President Joe Biden just injected new uncertainty into a head-spinning midterm election ride. His comment, in a “60 Minutes” interview that aired on Sunday night, that it was “much too early” to consider a 2024 reelection bid that had previously seemed a given added to … Read more

Lindsey Graham doubled down on his proposed federal abortion ban during an interview with Fox News Sunday, declaring that, “If you tell the pro-life movement that we’re out of business in the nation’s capital, that we can’t set some minimum national standard to prevent Chinese abortion policy in Maryland or California, there’ll be revolt.” The … Read more 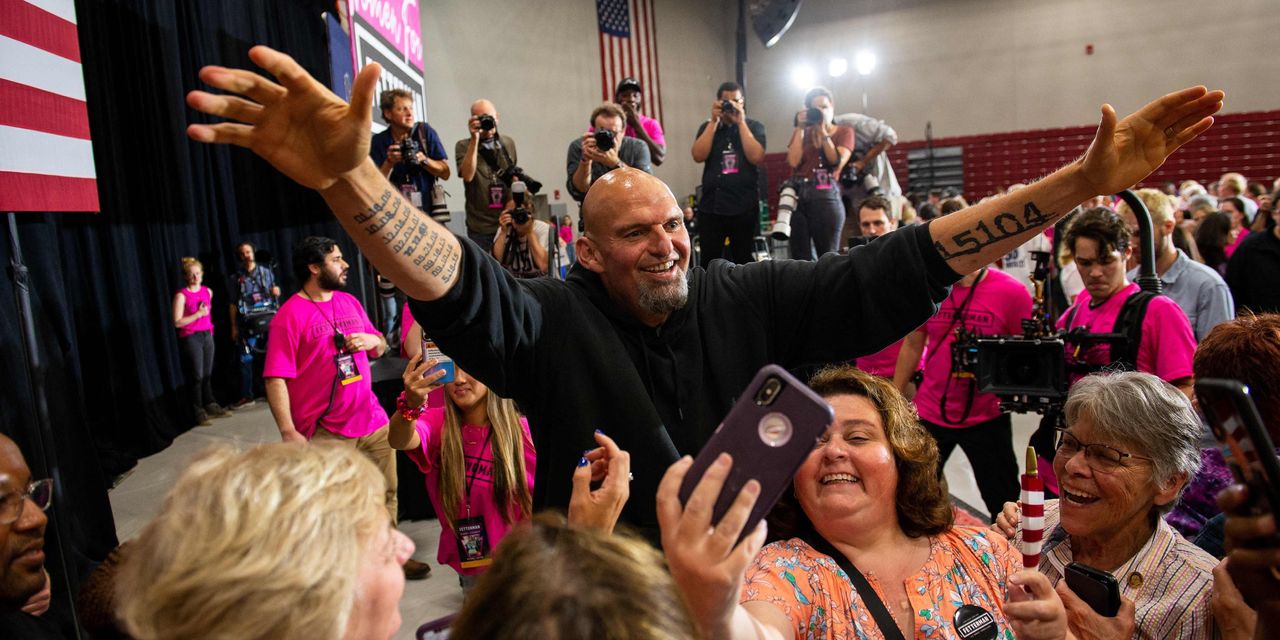 SCRANTON, Pa.—Four months after a life-threatening stroke took him off the campaign trail, John Fetterman, the lieutenant governor of Pennsylvania and Democratic nominee for U.S. Senate, is presenting himself more often to voters as he tries to show that he retains the ability to serve effectively. His Republican opponent, the celebrity doctor Mehmet Oz, says … Read more

CNN  —  West Virginia Gov. Jim Justice announced Friday that he had signed a bill into law that prohibits nearly all abortions except in certain medical situations or in cases of rape or incest. The GOP-led legislature passed House Bill 302 on Tuesday in a special session, making West Virginia the second state to pass … Read more 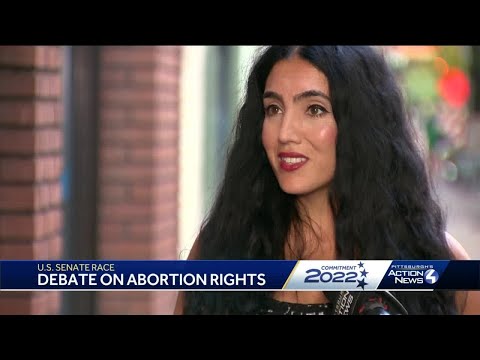 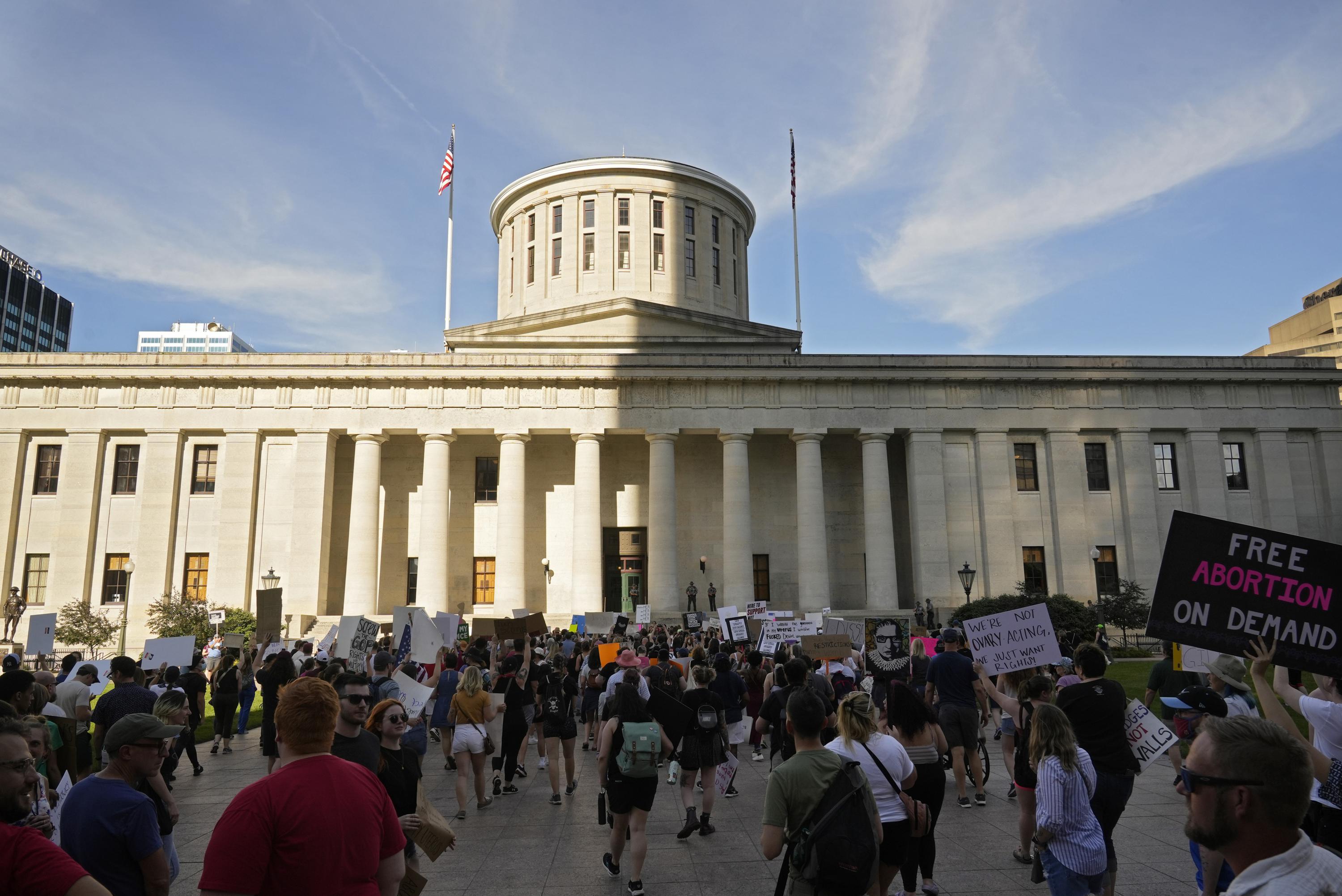 COLUMBUS, Ohio (AP) — A judge temporarily blocked Ohio’s ban on virtually all abortions Wednesday, again pausing a law that took effect after federal abortion protections were overturned by the U.S. Supreme Court in June. The decision means abortions through 20 weeks’ gestation can continue for now, in keeping with state law in place before … Read more

Washington CNN  —  An Indiana law banning abortion at all stages of pregnancy with limited exceptions is now in effect, making Indiana the latest state to enact restrictions on the procedure after the US Supreme Court overturned Roe v. Wade. The law was passed over the summer during a special session, when Indiana became the … Read more