House Of The Dragon (Photos: Ollie Upton/HBO) Graphic: Jimmy Hasse House Of The Dragon dropped its fifth episode on Sunday night, which means we’re officially halfway through the first season of this Game Of Thrones prequel. (We did it, everybody!) And that means that it’s high time for The A.V. Club to take a step … Read more 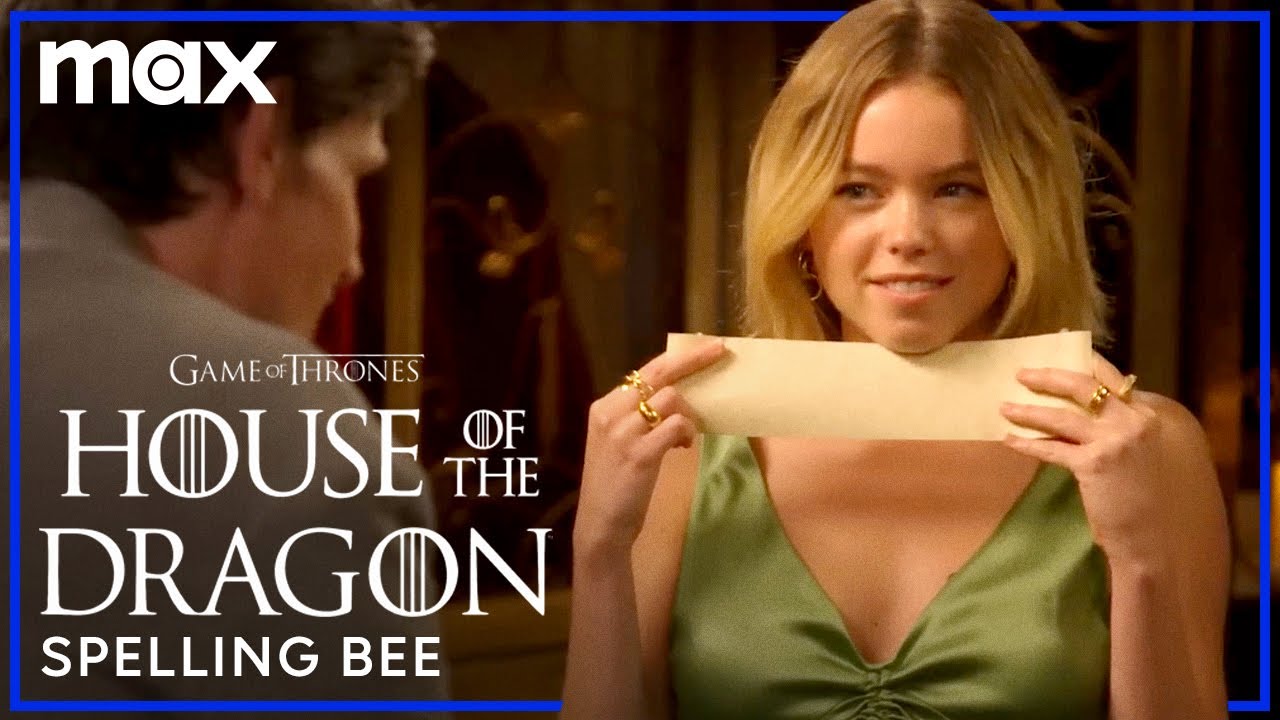 Image: Ollie Upton/HBO HBO hasn’t been shy about trying to take the heat away from Amazon’s very popular Lord of the Rings: The Rings of Power premiere, including a literal and figurative scorcher of a battle scene in last night’s episode. But it turns out House of the Dragon’s third episode, “Second of His Name,” … Read more 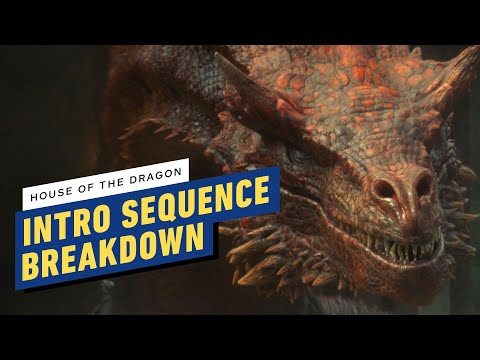 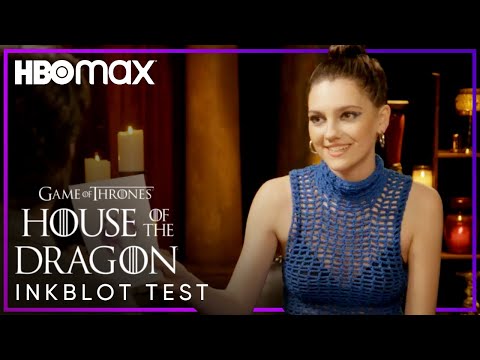 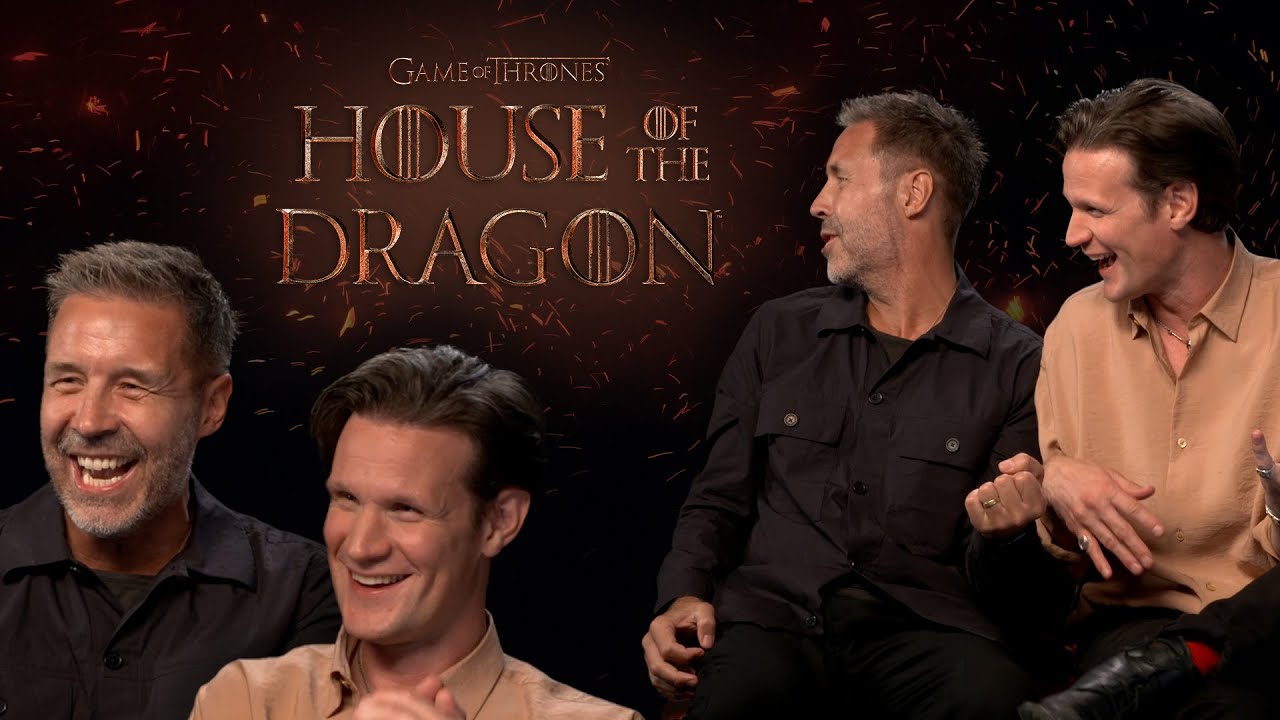 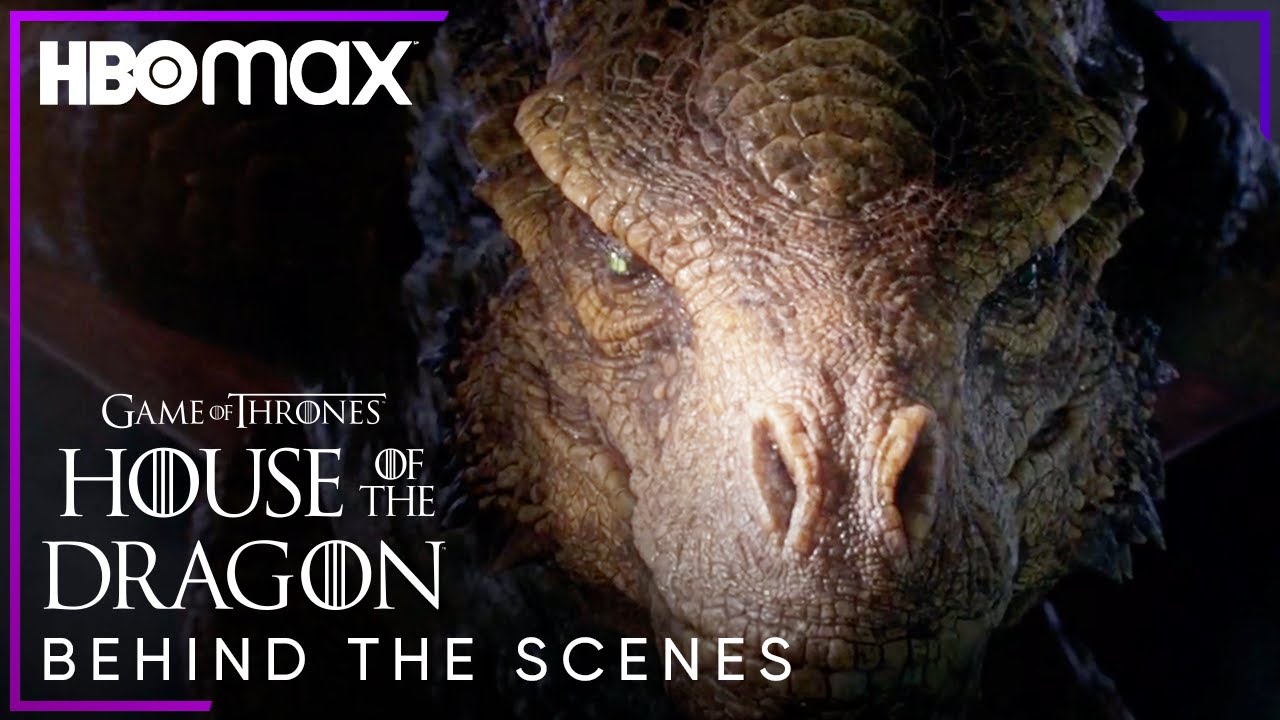 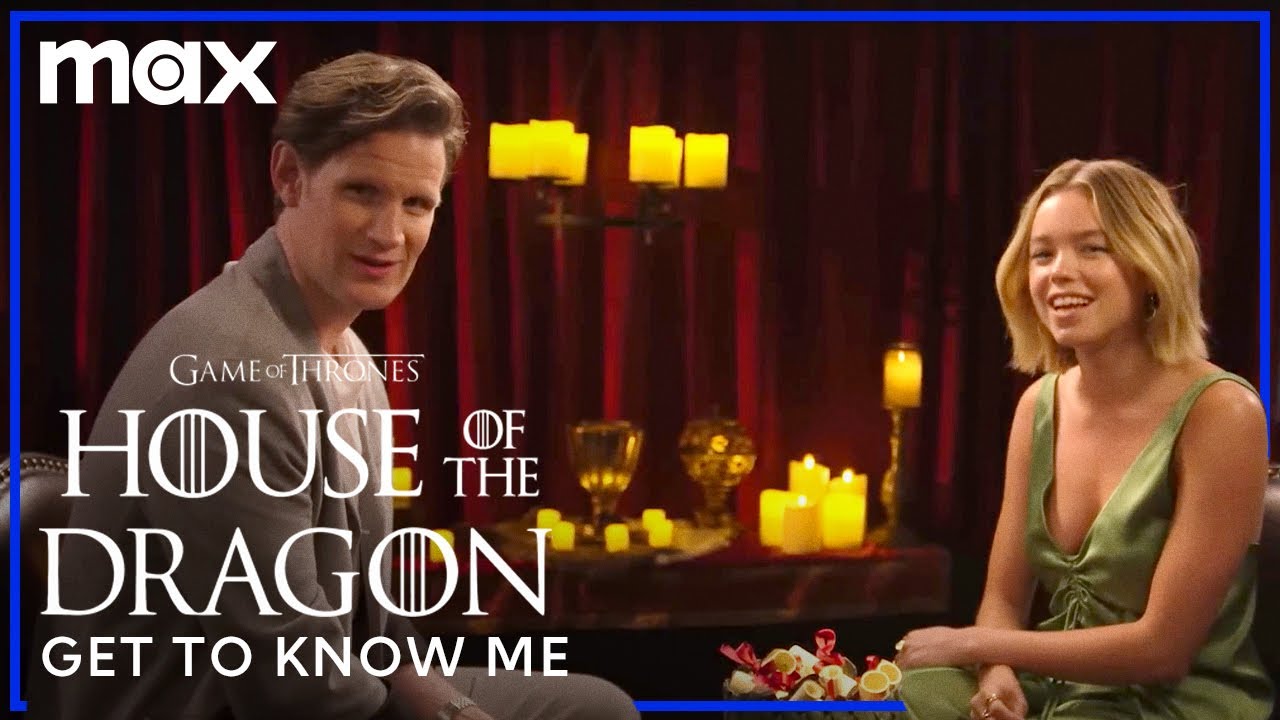 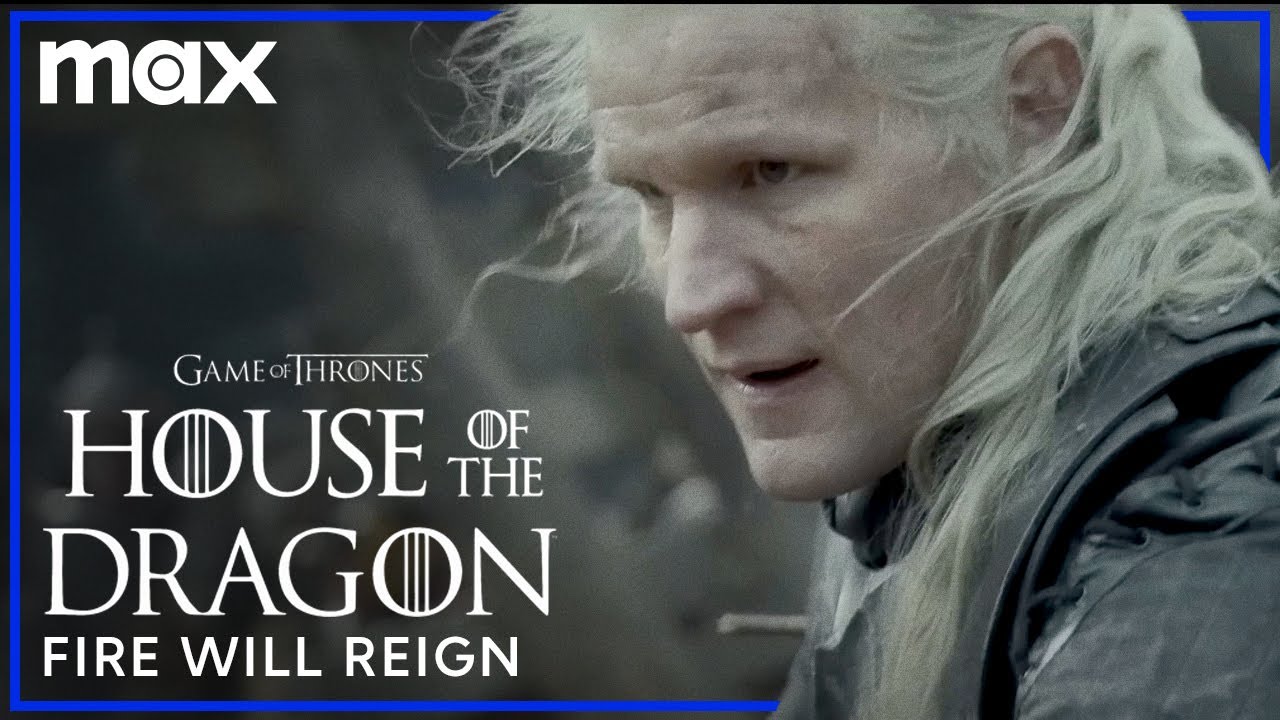 George R. R. MartinPhoto: FilmMagic/FilmMagic for HBO (Getty Images) As the Game Of Thrones community gears up for the imminent premiere of HBO’s prequel House Of The Dragon, the man himself has blogged some thoughts on the newest addition to the Westeros-verse. In a recent update shared to his Home Again website, George R.R. Martin … Read more