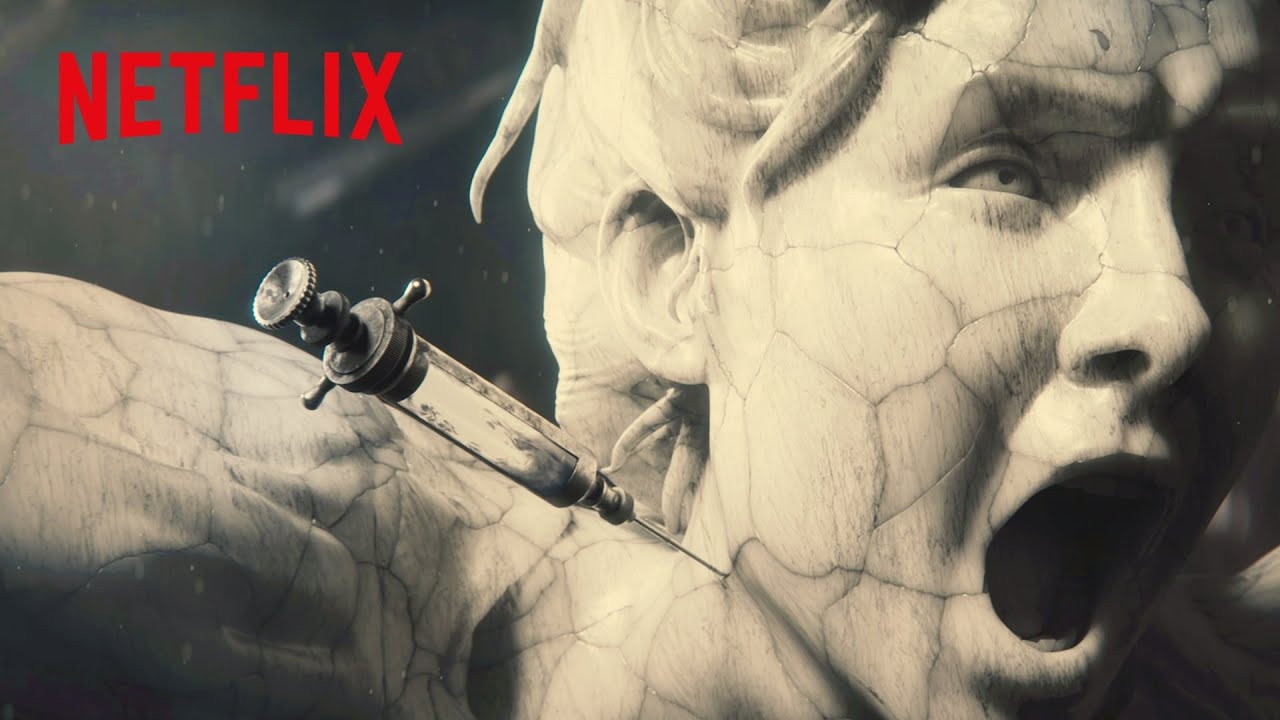 Prepare to be creeped out and scratch your head in confusion simultaneously…. Has a mystery-box show ever successfully captured our united imaginations the way that Lost did when it kicked off way back in 2004? The central idea of a mysterious-but-threatening situation filled with characters who all seem to be hiding secrets and/or connections to … Read more

Netflix has released the official trailer for 1899, a new genre-bending mystery-horror series from Dark creators Baron bo Odar and Jantje Friese. The streamer first revealed 1899 during its big Tudum fan event in September, which follows a group of passengers traveling across the Atlantic Ocean. It’s here that the series’ big mystery begins, as … Read more 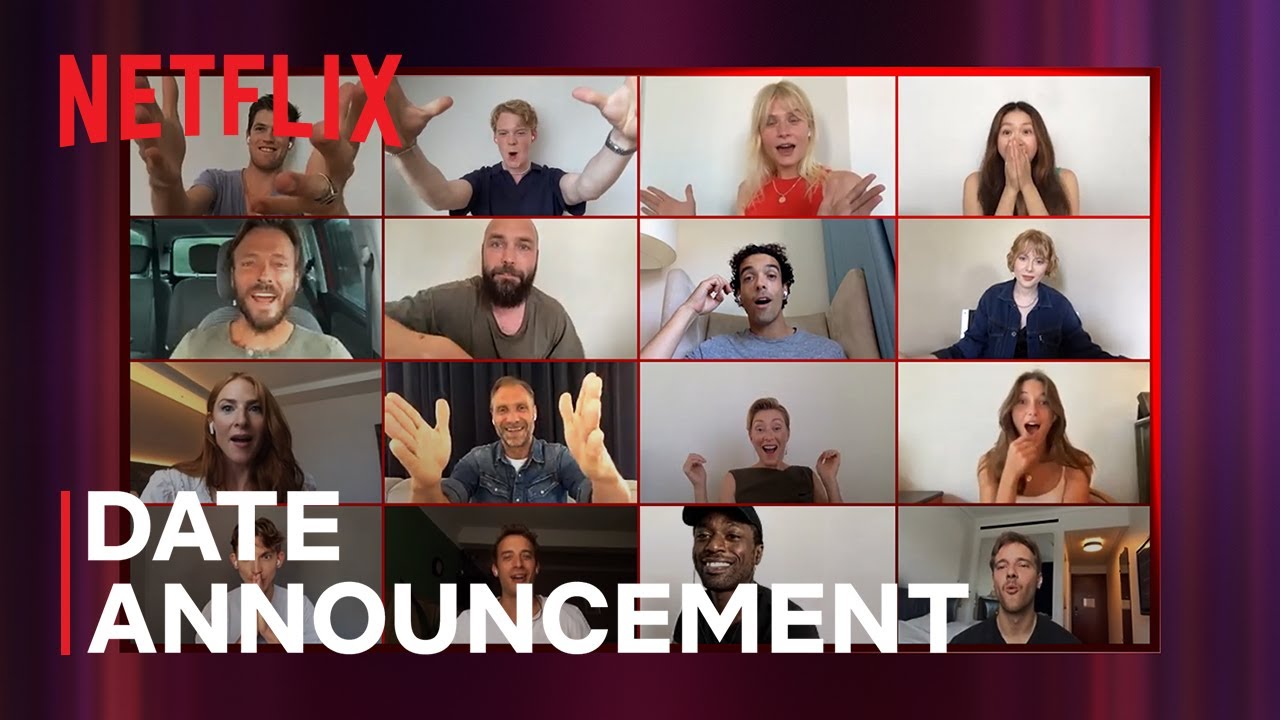 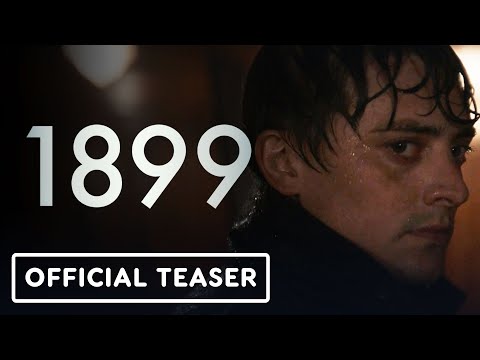 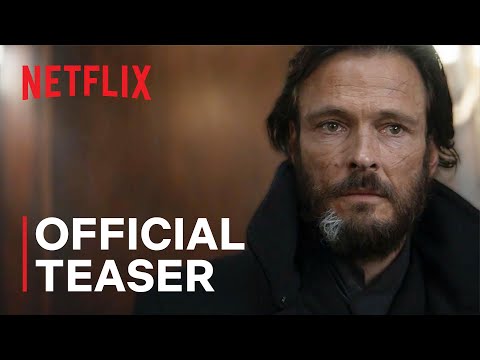