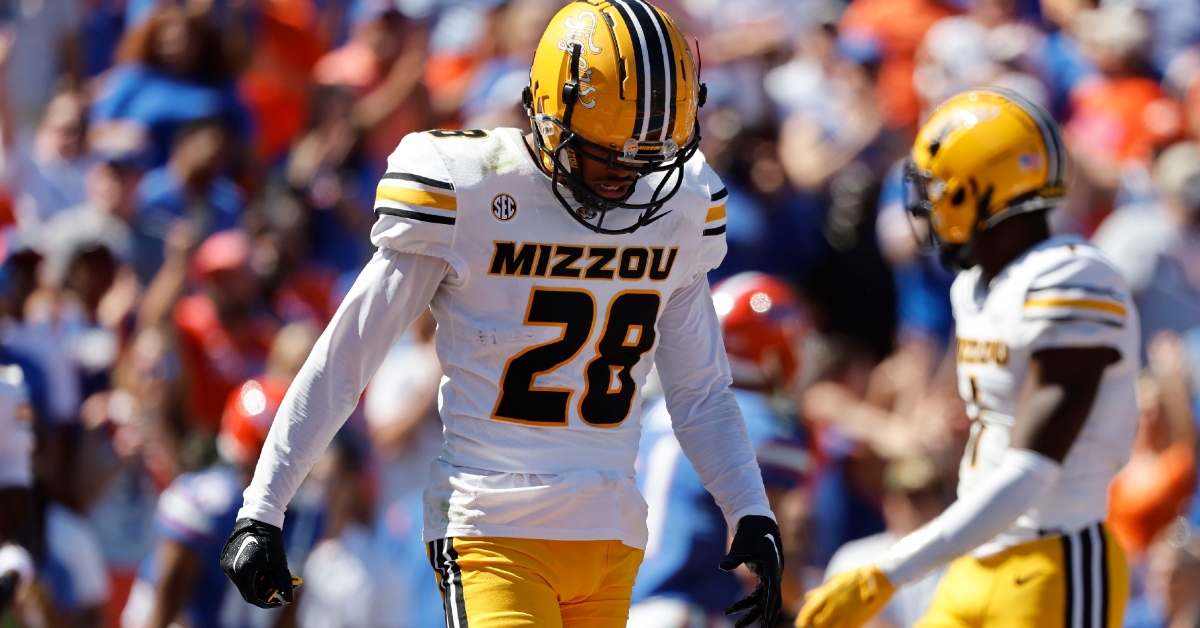 Joseph Charleston had one of the better seasons among transfers out of Clemson last year. (Photo: Kim Klement / USATODAY)


The transfer portal is once again a hive of activity, and there are nine Tigers who are headed elsewhere for playing time currently. That gives us an opportunity to look at how the transfers from last year’s team have fared.

Ladson caught 31 career passes for 428 yards and six touchdowns over 30 games at Clemson from 2019-21 but had trouble staying on the field. He started eight career games as a Tiger, including four in 2021 before entering the portal to head closer to home. For the Hurricanes, Ladson finished fourth in receiving with 27 receptions for 298 yards and one touchdown.

Full of athletic ability and promise, it never worked out for Ajou at Clemson and he followed Jeff Scott to South Florida. He played in just one game for the Bulls – the season opener – before re-injuring his groin, an injury he suffered over the summer. He also dealt with an injured hip. Ajou moved to South Florida last December after two seasons at Clemson where he was recruited by Scott. With the Tigers he caught eight passes for 114 yards and a touchdown, seeing action in 22 games.

Charleston has played in 11 games for Missouri and is third on the team with 52 tackles. That includes 3 1/2 tackles for loss, one sack, and a 29-yard pick six. During his time at Clemson, he racked up 62 total tackles, 42 of which were solo, in three seasons with the team.

He played 37 games at Clemson from 2019-21, with 32 total tackles and a sack for the Tigers. He had a career-best seven tackles as a sophomore in the Sugar Bowl against Ohio State.

Dixon is a case study in having patience. He left the Tigers early in the 2021 season, but injuries and further attrition means he would have likely had a starring role for the Tigers. Instead, he left and then twice joined Power Five programs in the offseason. He committed to West Virginia last November, re-entered the portal this past June and committed to Tennessee on Aug. 3. However, 18 days later it was reported that Dixon was no longer with the Vols.

He finished his Clemson career with 1,420 rushing yards and 14 total touchdowns, including a career-high 635 yards as a sophomore in 2019.

Dukes played in 11 games for the Bulls and finished third on the team with 54 carries for 188 yards and five touchdowns. He played in 18 games during his three seasons at Clemson.

Phommachanh spent much of his only season on The Flats as the fourth-string quarterback, but when Jeff Sims and Zach Pyron suffered injuries, Phommachanh was forced into backup quarterback duty. He played a key role in the upset against North Carolina and had a rushing touchdown the next game against No.1 Georgia.

He played in just two games, completing 2-of-5 passes for 13 yards with an interception. He had 15 rushing attempts for 56 yards. Phommachanh appeared in 13 games with zero starts over three seasons at Clemson while backing up quarterbacks Trevor Lawrence and DJ Uiagalelei. Phommachanh reentered the transfer portal on Thursday.

Tchio is the backup right guard and hasn’t played much this season. He played two seasons at Clemson and appeared in 14 games and made one start with the Tigers. He made five appearances in 2021

Lay transferred to Alabama State, an HBCU that competes in the FCS Southwestern Athletic Conference, as a graduate transfer after three seasons and 19 games at Clemson. He played three seasons at Clemson and had just two catches for 25 yards, but with the Hornets he played in nine games with five catches for 56 yards.

Thornton appeared in three games this season, logging three total tackles and a pass breakup, but didn’t see the field after late September. At Clemson, he was a core special teams contributor and tallied 27 career tackles in 15 games at Clemson.

Jefferies played four seasons and 29 games at Clemson as a reserve defensive tackle before joining Minnesota as a graduate transfer for the 2022 season. He played in all 12 games and recorded five tackles