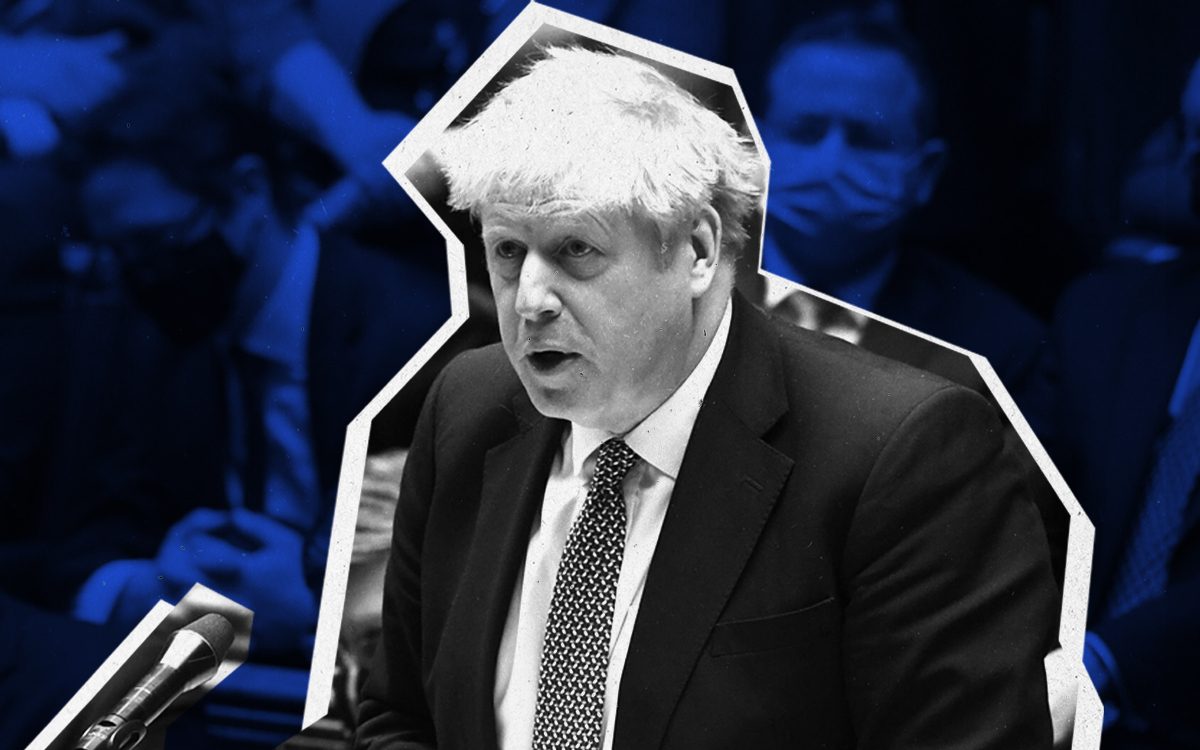 Within hours, Tory MPs had gone public with calls for his resignation for the first time on what is being called “party gate”, marking an important new phase in the growing uprising.

Douglas Ross, the Scottish Tory leader, became the first MP to call on Mr Johnson to quit after a 15-minute telephone conversation with the Prime Minister on Wednesday afternoon.

“I don’t think he can continue as Conservative leader,” Ross said.

Mr Ross’s position was followed by support from Baroness Davidson, his predecessor as Scottish Tory leader, and two-thirds of the Conservative members of the Scottish Parliament.

The lack of support in Scotland has fueled renewed fears that the party could split, with the Scottish Tories forming their own party.

Other Tory MPs called for the Prime Minister’s resignation, including William Wragg, who said MPs “were tired of defending the indefensible”, and Sir Roger Gale, who political “dead end man”.

Caroline Nokes, the MP for Romsey and Southampton North, also called for his resignation. When asked if he should resign now, she said: “Absolutely.”

Numerous other Conservative MPs issued dire warnings publicly and privately about Mr Johnson’s political fate, including that he will not be fighting the next election as Tory leader.

Estimates of the number of letters of no confidence submitted to the 1922 Committee range from less than a dozen to more than 30.

Tory MPs secretly submit such letters, with 54 needed to elicit a leadership vote. There was a widespread belief among the Tories that new letters will be submitted this week.