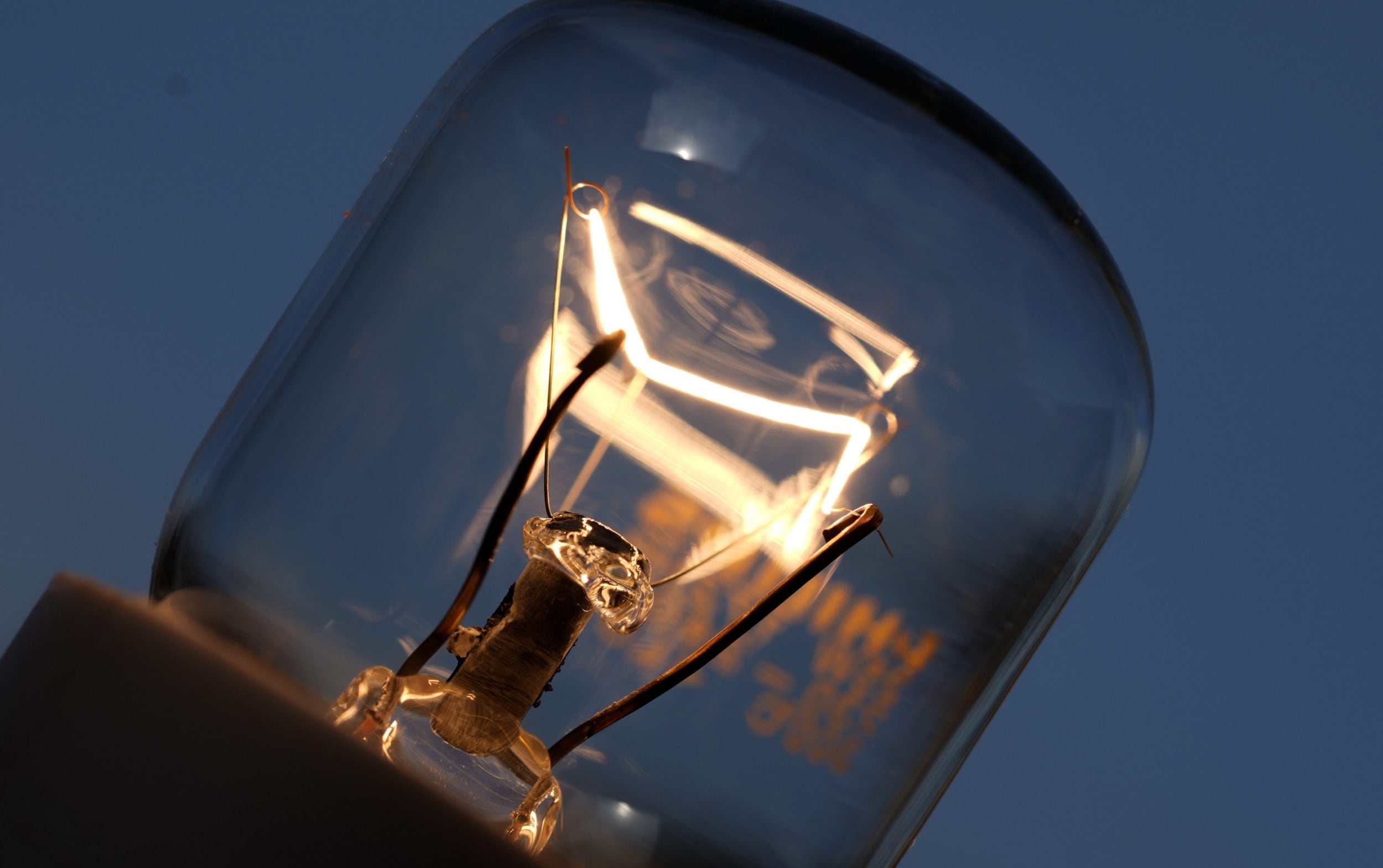 Ovo is expected to cut a quarter of its workforce as part of cost-cutting measures to address the energy crisis.

Ovo Energy will cut 1,700 of its 6,200 roles, Sky News reported, closing its sites to focus on three locations in London, Bristol and Glasgow. It will also open a new academy in the Scottish city.

The new strategy includes a commitment to raise the minimum wage to £12 an hour and move all customer-facing jobs to the UK.

Domestic suppliers are under pressure from the government’s price cap, while global power wholesale costs have risen. About 26 have gone out of business in the past five months, including Bulb, the seventh largest supplier with 1.7 million customers.

They all stopped trading except Bulb, who was bailed out with £1.7 billion of taxpayers’ money.

This was considered an acquisition of Bulb before its collapse and is still expected to bid to take over its clients.

The Bristol-based supplier was founded in 2009 and bought SSE Energy Services from FTSE 100 giant SSE in 2020, increasing its customer base to the current 4.5 million.

It is now the UK’s third largest gas and electricity supplier, after British Gas and Centrica’s E.ON Next.

The news comes days after SSE Energy Services was ridiculed suggest that households are doing a “few star jumps” and “cuddling with pets or loved one” to keep costs down.

Ovo’s founder and chief executive Stephen Fitzpatrick apologized, blaming the blunder of an employee having “a bad day”.

The company declined to comment on the restructuring program.