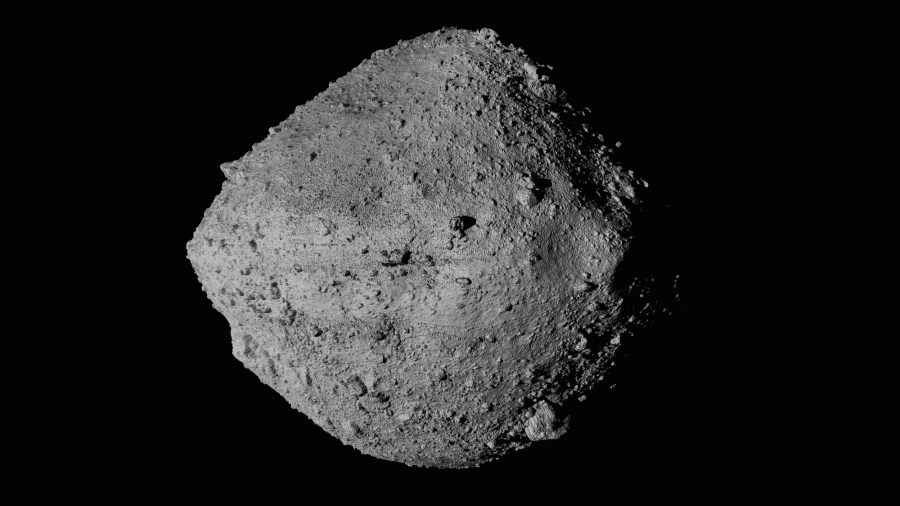 A giant asteroid more than half a mile wide will fly safely past Earth next week.

According to a message on NASA’s Solar System Dynamics website.

At a distance of about 1.2 million miles from Earth, the asteroid is still quite distant — for reference, the moon is more than 200,000 miles away — and is not expected to pose a threat to the planet.

However, NASA classifies 7482 as: “potentially dangerous object” because of its size and proximity to Earth.

Discovered in 1994, the asteroid is about 3,451 feet in diameter, making it more than twice the size of the Empire State Building in New York City.

The large object is traveling at speeds of about 43,754 mph.

NASA launches spacecraft from California that will intentionally collide with asteroid

While stargazers in North America can’t see the space rock shooting through the sky with the naked eye, they can try to view 7482 with a small telescope, the report said. EarthSky.

The asteroid will fly past Earth again in early July this year — but at an even more comfortable distance of 41.2 million miles from our planet.

NASA prepares for the possibility that a “Near Earth Object” like an asteroid will one day pose a threat to the planet and recently the Double Asteroid Redirection Test (DART) mission to test his planetary defense system.

The DART spacecraft will intentionally collide with an asteroid to see if it changes its speed and orbit. The ship will specifically target the asteroid moon Dimorphos, which orbits the larger asteroid Didymos.

When the expected collision occurs next fall, Dimorphos will be about 6.8 million miles from Earth.

The mission launched last November from Vandnenberg Space Force Base in California.