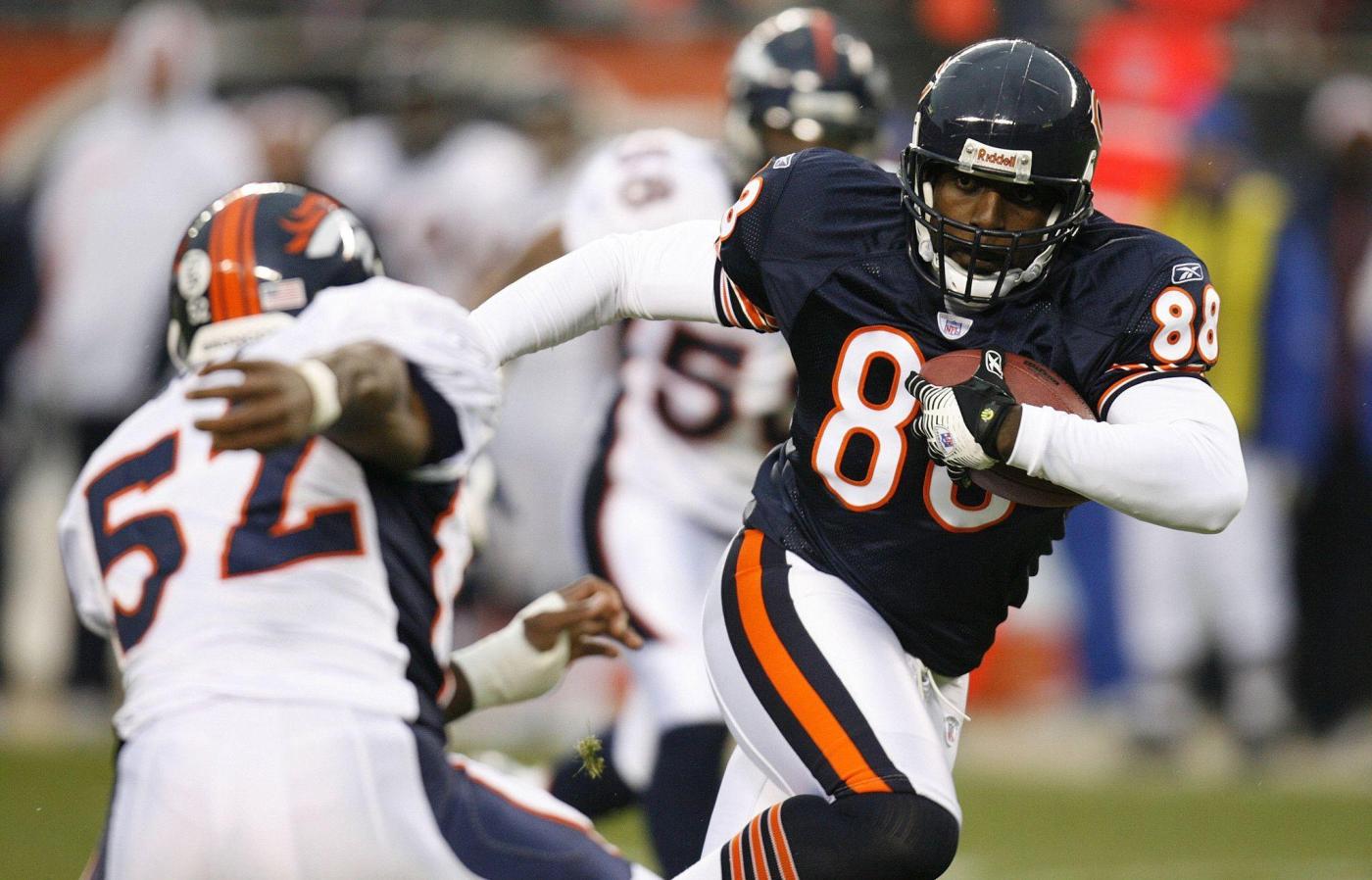 Former Bears tight end Desmond Clark will be one of the retired soccer stars signing autographs at a COVID vaccination clinic in Englewood on Saturday.

The players also plan to hold a raffle to give away signed soccer balls by all of them.

The Chicago Department of Public Health clinic will offer first, second, and booster shots, including Pfizer, Moderna, and Johnson & Johnson, from 11 a.m. to 3 p.m. at the Hamilton Park field house, 513 W. 72nd St.

Participants may Register online, and walk-ins are welcome.

Ruben Brown, a former Pro Bowl offensive lineman and member of the 2007 Bears’ Super Bowl team, will not be able to attend but helped promote the vaccinations, especially for black-and-brown recipients who may be reluctant to get the shots.

“We encourage people to contact their health care providers so they can be informed about getting the vaccine,” Brown said. “This was all new to everyone. Everyone is a little nervous. I’ve been on that fence too. I went to my doctor and asked him what the situation is. He informed me so that I can make good choices.”

During an interview with the Tribune, Brown, who is retired, offered his services as a coach for the Bears, who are looking for a head coach. He also weighed in on the Bears’ possible move to Arlington Heights, saying he likes Soldier Field.

“Unless there are some logistical issues,” he said, “where they are is fine.”