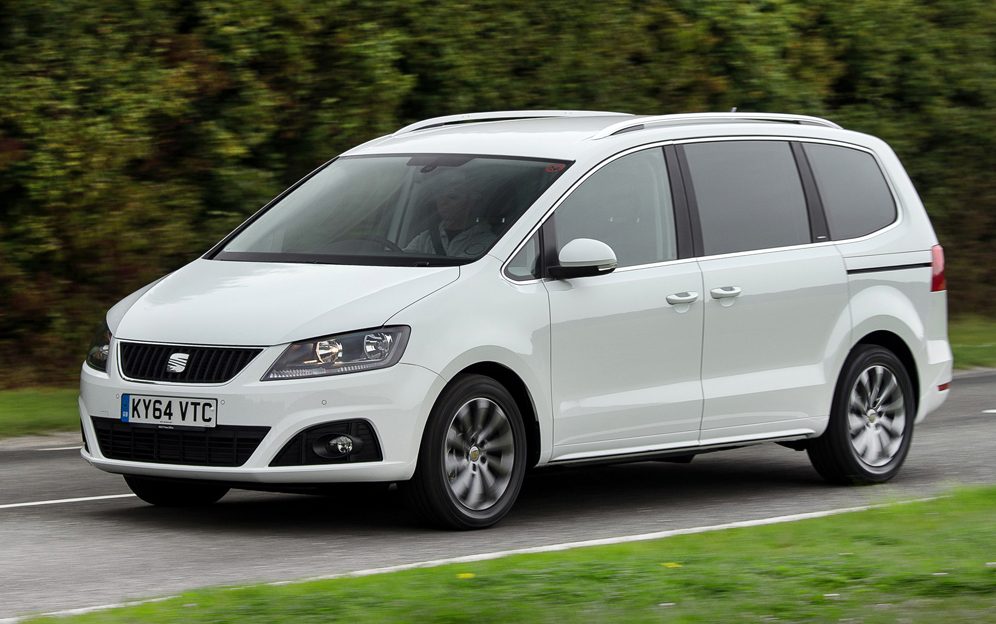 The price of used cars increased by nearly a third last year, making one in four models more expensive than their new equivalents. A global shortage of computer ships has forced automakers to slow production and make buyers wait up to 12 months for some models.

That has prompted many to opt for vehicles less than a year old, according to Auto Trader. The average used car price rose 30.5 per cent to £17,816 in December, marking the 21st straight month of increases.

Price increases are led by more spacious vehicles such as the Seat Alhambra passenger car, for which the average asking price has risen from £15,130 to £19,038.

The rise in used car prices too reflects the desire to avoid public transport to limit potential exposure to the coronavirus and production slowdown.

Auto Trader said a third of its customers consider owning a car more important now than before the pandemic hit.

Richard Walker of Auto Trader said: “The two main factors fueling this growth, supply constraints and strong consumer demand, are both showing no signs of easing in the near term. Claims of an impending bubble burst fail to take into account this important dynamics.”

British car production fell to its 37-year low, a 29 percent drop, according to the Society of Motor Manufacturers and Traders, in November as manufacturers struggled to get the computer chips needed to make their cars.

Automakers produced just under 800,000 cars in the 11 months to November 30, down from a peak of more than 1.7 million years five years ago.

The slump in production has been felt around the world, with most factories making fewer vehicles in anticipation of a return to normal supply of chips, which is expected later this year.

The disruption was caused by a slowdown in production towards the start of the pandemic. That’s still being felt as semiconductor manufacturers prioritize more profitable chips used in computers and telephones rather than cheaper versions used to operate everything from windshield wipers to power windows.

Only luxury car manufacturers such as Bentley and Rolls-Royce escaped the pressure, are able to pay more for components than their mass-market competitors can justify.

The rise in prices has led to a boom for car dealers. Lookers, one of the largest in the UK, will post record profits, mainly thanks to margins on new and used vehicles, it said last week.

Sales have held up at both ends of the market, with strong interest from the wealthy, who have spent their savings on luxury cars when vacations weren’t an option.

HR Owen, a Chelsea-based dealer of Aston Martins, Lamborghinis and Rolls Royce, reported a pre-tax profit of £13.7m for the year to June, much higher than £1.9m in the previous 12 months.

Auto Trader itself posted record profits in the first half as buyers searched for cars and dealers joined their network to access a national marketplace. Revenues rose 82 percent to £215 million, while profits more than doubled to £151 million.