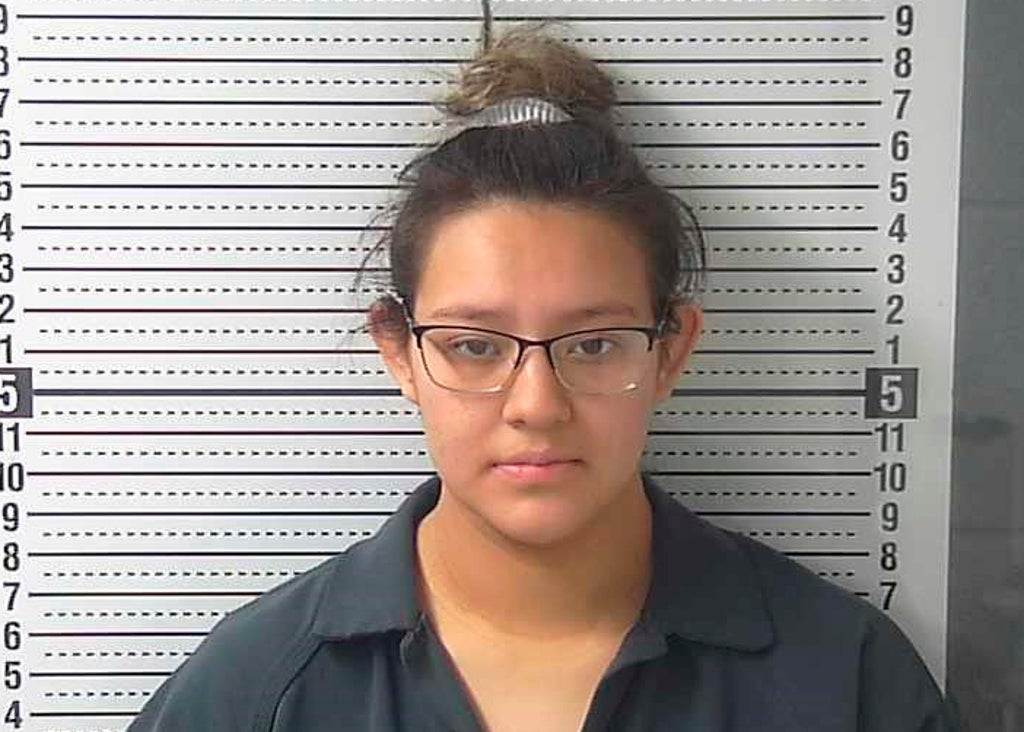 An 18-year-old mother from New Mexico arrested for putting her newborn baby in a waste container, was later released from prison after posting a $10,000 (£7,356) unsecured bond.

The woman, identified as Alexis Avila, was charged with attempted murder and child abuse after she was caught on January 7 allegedly leaving her infant son wrapped in a towel and plastic garbage bag in a dumpster in the town of Hobbs.

Police received information about the baby at 8 p.m. Friday and were assisted in locating the newborn, Hobbs police said.

The baby was taken to a local hospital and then flown to Lubbock Hospital for further treatment.

August Fons, the deputy police chief, said three people, including a woman, found the child as they “went through the dumpster looking for something of value” when they heard what sounded like a crying baby.

They removed the bag from the container and assumed it would be a dog or kitten. Instead, they discovered the newborn baby, Mr Fons said.

Surveillance images showed a car that stopped next to the container Friday afternoon around 2 p.m.

The footage shows a woman, identified by police as Ms Avila, getting out of the driver’s seat and opening the back door to take out a garbage bag. She then tosses the bag in the dumpster before getting back into the vehicle and driving off.

The child was in the container for about six hours, the officer said.

Ms. Avila told investigators that she only became aware of her pregnancy on January 6 when she sought medical attention for abdominal pain and constipation.

According to officials, her abdominal pain escalated and she gave birth the next day. she said shepanicked and didn’t know what to do or who to call.”

So she would cut the umbilical cord, wrap the baby in the dirty towel and put him in a garbage bag, Mr Fons said.

Ms Avila was arrested on January 8 and released on bail within two hours. She will be arraigned at the Lea County District Court at a later date.

All 50 states in the US have “safe harbor” laws that allow newborn babies to be safely transferred to a designated person.

In New Mexico, the law allows a person to leave a baby as young as 90 days old with a hospital staff.