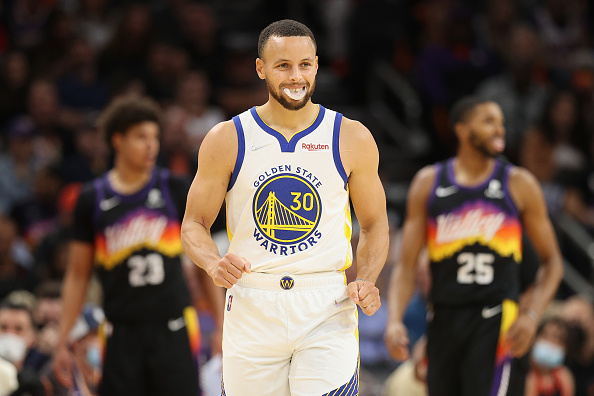 The price is for the month of November, including the first six games in October.

Curry has won the award for three consecutive months, dating back to April and May of last season.

This is the 10th time Curry has won the award, the most in the team’s history. Chris Mullin is behind Curry by winning the award twice.

Curry is coming off one of his worst shooting nights of his career, 4-for-21 from the field and 3-for-14 from 3-point range in the Warriors 104-96 loss to the Suns.

The Warriors face the Suns in a Tuesday night rematch on Friday, who have won 17 games in a row and are tied with Golden State with the best record in the NBA at 18-3.

The game will take place at 7:00 PM at the Chase Center in San Francisco