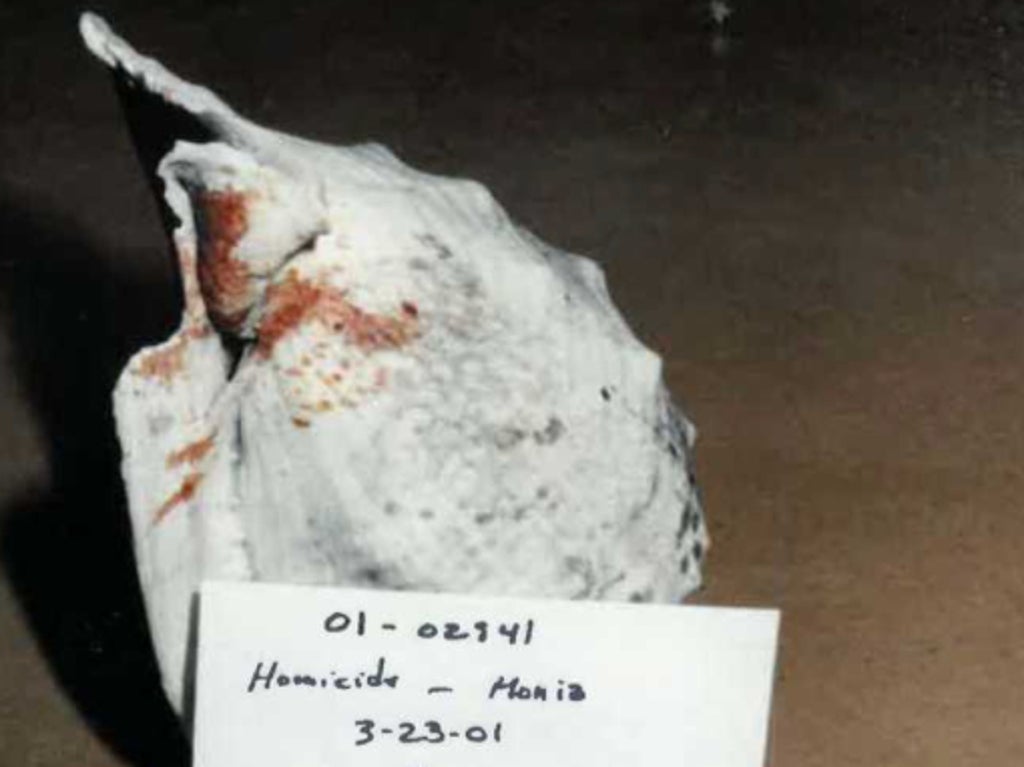 Massachusetts Police announced on Thursday that they have charged a man with the murder of his half-sister 20 years after the case went cold.

Researchers used DNA found on a shell used as a murder weapon to indict David Reed for the murder of his half-sister, Rosie Moniz.

Ms Moniz was found murdered in her room in 2001 after being beaten to death. Her murder went unsolved for 20 years and her parents have since died without knowing who killed their daughter or why.

Mr. Reed’s DNA was found in the bloody shell that he allegedly used to beat Mrs. Moniz to death. According to investigators, Mr. Reed reportedly grabbed the inside of the shell for a better grip while attacking his half-sister. His DNA was then left in the shell.

WCVB reported that Mr. Reed had provided the DNA when he was charged with another assault. In that case, he would have beaten another woman with a tire iron and left her to die, then assaulted a New Bedford police officer.

The attack resulted in a conviction and Mr Reed was jailed, during which time he had to provide a DNA sample.

The prosecutor claimed the motive for the murder was a simple theft. Mr Reed was arrested in September.

“The motive appears to be a robbery. Her wallet was disrupted. It was dumped. The contents were dumped out. Money was taken,” said Tom Quinn, a Bristol County District Attorney.

According to the newspaper, Ms Moniz’s father discovered the woman’s body.

“My mother and father have aged overnight, you could see it,” her brother, Paul Cunha, told the broadcaster. “It was really tough.”

Mr. Cunha revealed that Mr. Reed was a porter at Mrs. Moniz’s funeral. He described Mr Reed as “very quiet, unusually quiet”, at the funeral, saying he disappeared “practically afterwards”.

After Mr. Reed was released from prison on his charges, he disappeared until he was arrested in Rhode Island.