According to a study, sleeping between 10pm and 11pm has a lower risk of heart disease than going to bed early or late. The human body has a 24-hour internal clock called the circadian rhythm, which helps regulate mental and physical functions. Although the study did not conclude the cause, the results indicate that sleeping too early or too late can disrupt the body’s clock, adversely affecting the health of the heart.

The study included 88,026 people recruited from the UK Biobank database between 2006 and 2010 with an average age of 61, and between 43 and 79 years. Sleep and waking time data were collected in 7 days using an accelerometer attached to the pulse. Individuals completed lifestyle, demographic, physical, and health questionnaires and assessments. They were then followed for a new heart diagnosis, which was classified as heart attack, stroke, stroke, transient ischemic attack, and chronic ischemic heart disease.

Studies suggest that the optimal time for sleep is at a certain point in the body’s 24-hour cycle, and that deviations can be detrimental to health. The most risky time to sleep was after midnight as it could potentially reduce the chance of seeing morning light, thus resetting the body clock.

The reason for the strong link between bedtime and heart disease in women is not clear in the study. This may be due to differences between the sexes in how the endocrine system responds to circadian rhythm disturbances. Or, while there may not really be much difference in the strength of the relationship between men and women, the old age of individuals can be a confusing factor, given that the risk of heart attack for women increases after menopause.

Although the results do not show the cause, sleep time has emerged as a potential risk factor for heart health independent of sleep characteristics and other risk factors. 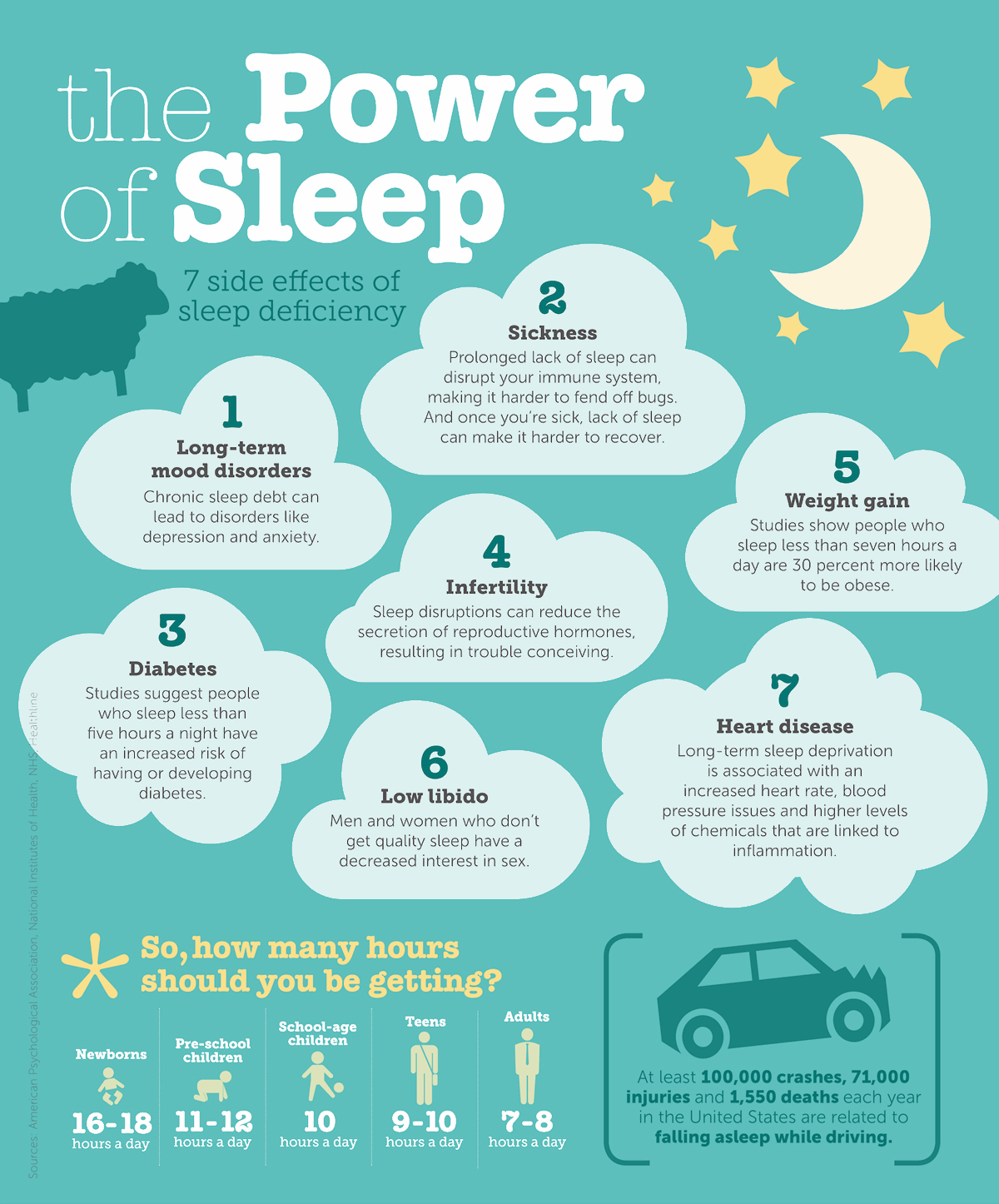 Want to use our images on your site? Right click on the image for embed code