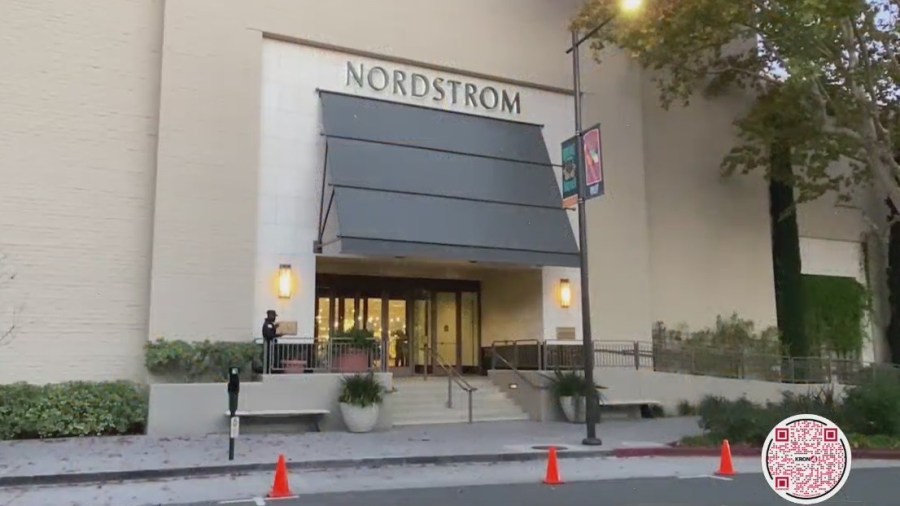 MARTINEZ, Calif. (KRON) — Charges have been filed for shoplifting in which multiple people stormed Nordstrom department store in Walnut Creek.

Officials say Dana Dawson, 30, Joshua Underwood, 32, and Rodney Robinson, 19, were part of a massive looting that saw about 90 people storm the Nordstrom store simultaneously through three separate entrances on Nov. 20.

“The Contra Costa District Attorney’s Office is committed to working with the Walnut Creek Police Department and our retail community to hold accountable those involved in shoplifting,” said District Attorney Diana Becton. “We are determined to stop those who participate in organized shoplifting, which also has detrimental and costly consequences for business owners and consumers.”

The investigation is ongoing, if anyone has any information regarding this incident please contact Detective Deng at deng@walnutcreekpd.com