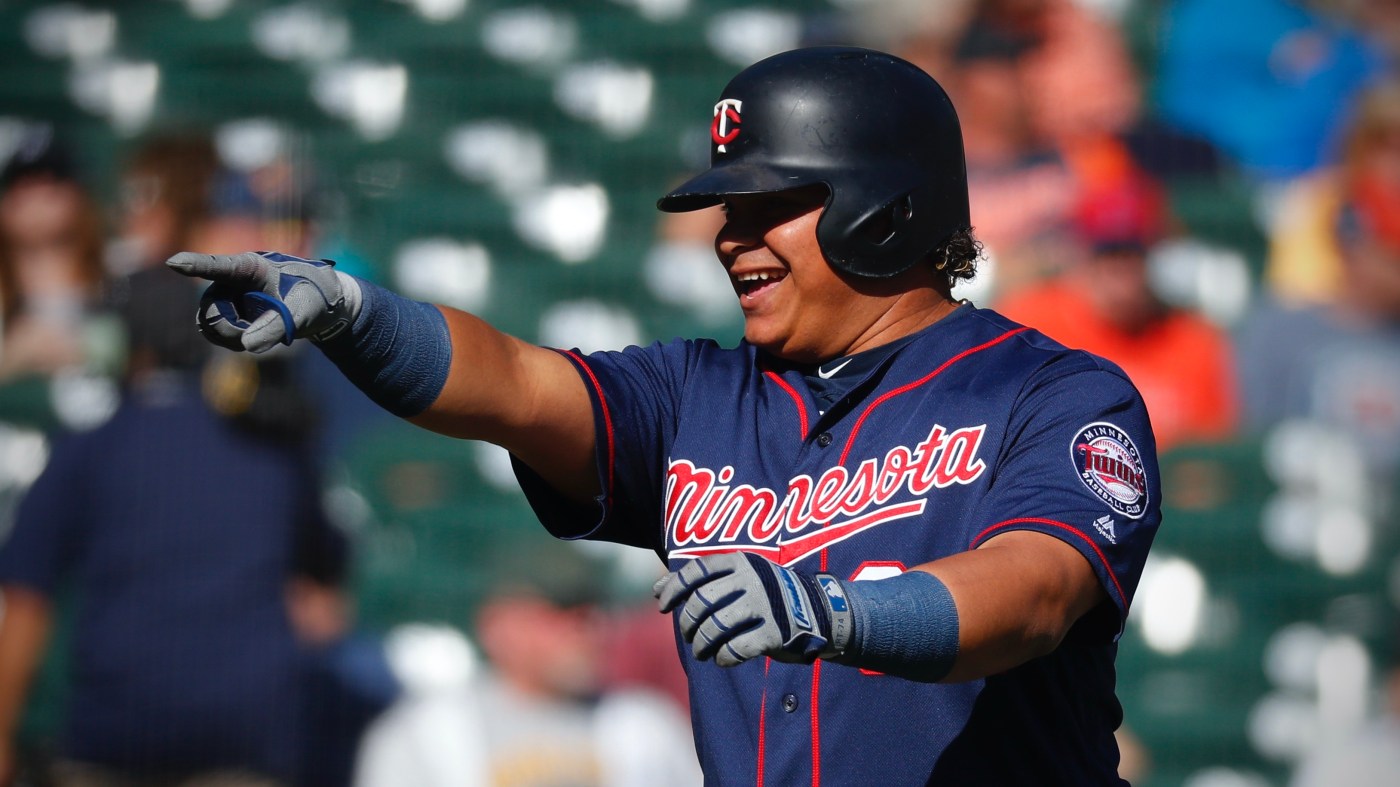 He may not have been a star during his four seasons in Minnesota, but Willians “La Tortuga” Astudillo used his big personality to endear himself to the clubhouse and to a legion of fans, becoming a fan favorite during his Twins stint.

Astudillo, who was assigned for assignment and subsequently granted release waivers, is now a free agent, ending an era of flying helmets and 46 mph fields in clearing duty for a player who had unique attributes both on – Astudillo rarely ran or struck out – and off the field.

“I am eternally grateful for the opportunity to wear the Twins uniform over the years. It was an honor. I take with me many beautiful memories and friendships,” Astudillo wrote on Instagram. “I hope I was able to bring you moments of joy too. I hope I was able to make you laugh.”

The nutsman wrote that he was disappointed with the lack of opportunities at the end of the 2021 season – appearing in 72 games for the 2021 Twins, hitting .236 and moving around the field – but is leaving Minnesota with “no hard feelings.”

Astudillo also played in four games on the mound, averaging 2.25 earned points. After his first performance, he jokingly declared his candidacy for the Cy Young Award.

“Think of me, Minnesota,” he wrote. “Whether hitting, throwing, or running around the bases (proving that chubby guys can run too)… remember me with a smile.”