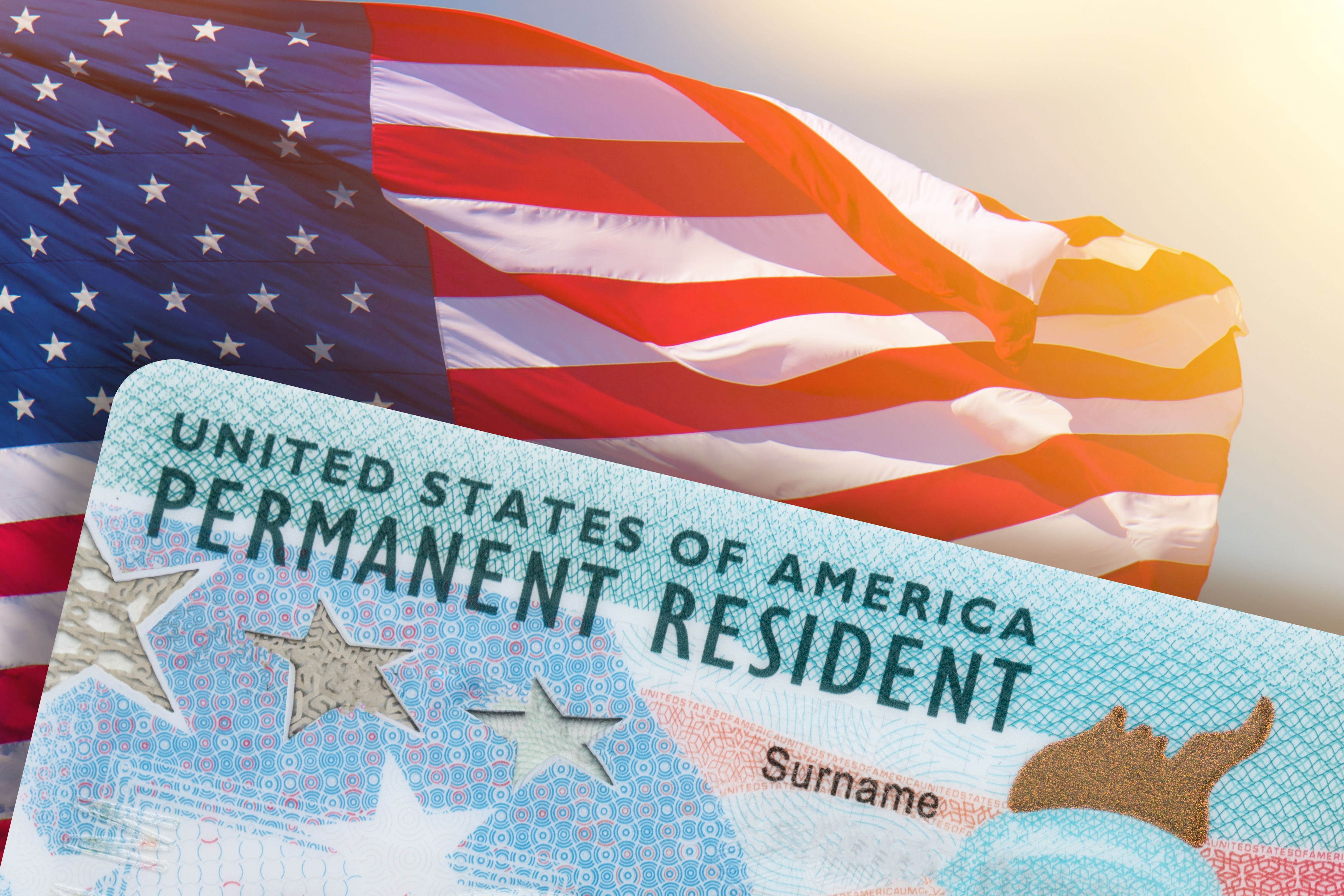 Rodriguez, a Democrat whose district includes Washington Heights, said Wednesday that he reached an agreement this week with Council Chairman Corey Johnson to put the bill to a vote on Dec. 9. The measure already has the support of a veto-proof majority in the Council, Rodriguez noted, making it a surefire success.