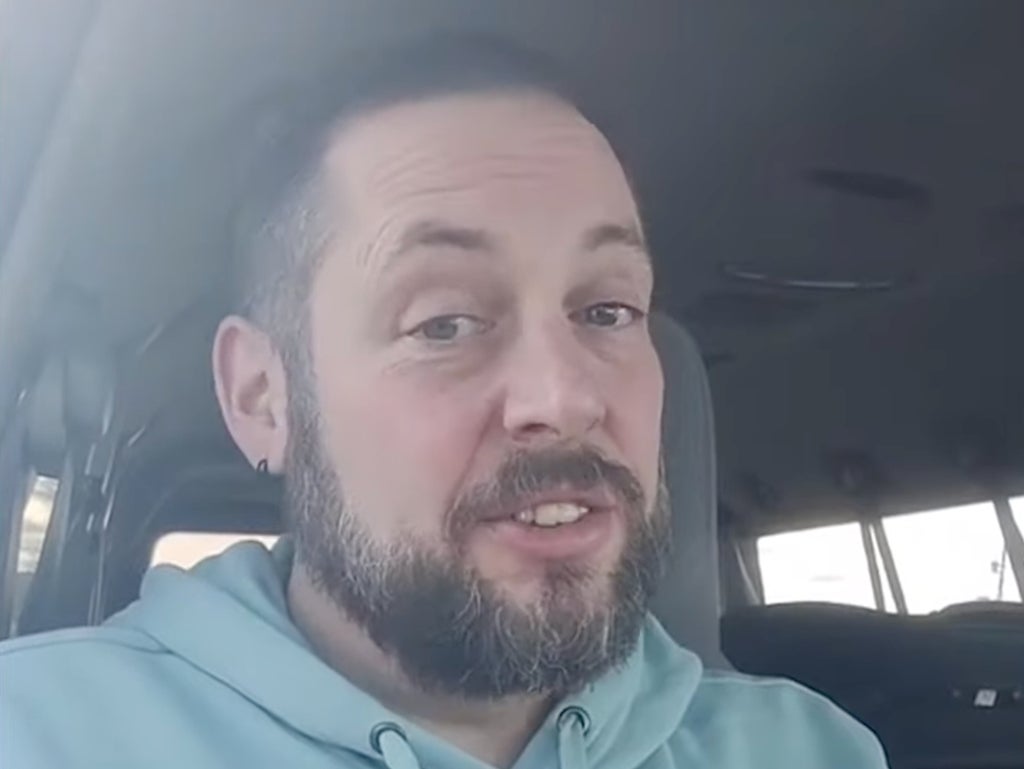 A physical health teacher in the Southwest Michigan reportedly resigned from his job after high school administrators forced him to take a Pride flag from his class.

Russell Ball told a local news website that he resigned on Nov. 22 after Three Rivers Medical School executives ordered the removal of all Pride flags.

The school, located about 40 miles northeast of South Bend, Michigan, is said to have told teachers it was acting on the advice of the St Joseph County District Attorney.

Mr Ball told MLive that he identifies as bisexual and that “removing the flag felt like I was complicit in oppressing and constantly marginalizing the students who are already significantly marginalized, and I would play no part in that.”

He said he resigned on Monday after refusing to comply with the school’s request, made on Friday, and a further warning from the school’s principal to remove his Pride flag before the end of the day.

“It’s something that’s so important to me, that my students have that safe space, that I wasn’t willing to go on without education,” he told MLive.

The six-color Pride flag was designed by Gilbert Baker in 1978 and symbolizes the LGBT+ community. It has been updated more recently with people of color through the Progress Pride flag.

A former student of Three Rivers Middle School shared: News channel 3 that his initial reaction to the news was “disgust, frankly, and a little bit of disbelief, and that he helped organize a demonstration.

“I think by the year 2021 gay marriage will be clearly legal in the state of Michigan,” explains Andrew George. “A lot of the stigmas of when I was younger and when I was in high school are now gone. And I know they are not completely gone.”

Nikki Nash, Three Rivers Superintendent, told the channel it was “an ongoing situation” and that the high school was working “with the district law firm and education board to ensure we provide a safe learning environment for all students.”

Her comments come amid reports that the Pride flag’s removal was the result of an “external challenge” received by the school board, which will meet on December 6.

LGBT+ rights, and in particular the rights of transgender people, are often attacked by right-wing lawmakers and administrators, many of whom have also spoken out about not teaching the history of racism in American classrooms.