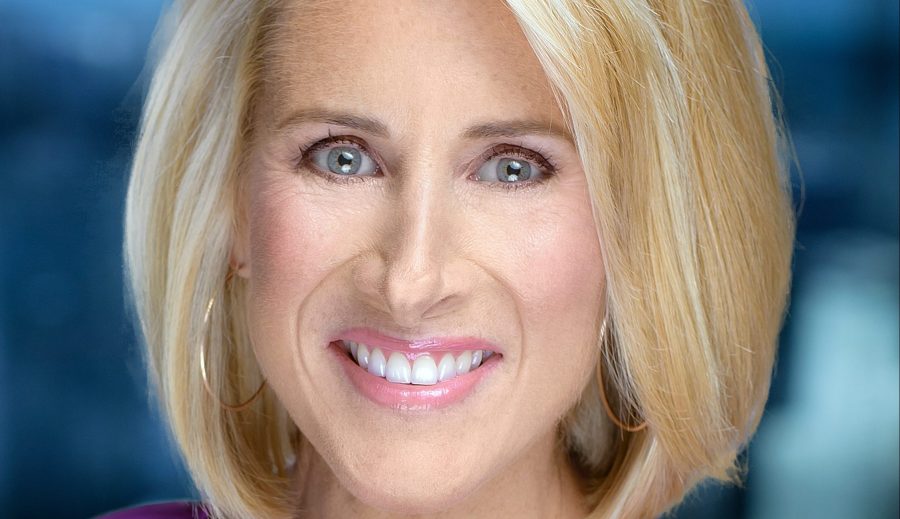 She first joined the news department in September 2001. Julie was a general assignment reporter for WGN Evening News and WGN News at Nine and Ten, before landing the position of Midday News anchor in 2020.

She has covered human interest, politics and breaking news and has received praise for her extensive coverage of the political corruption trials of former Governor George Ryan and ex-Governor Rod Blagojevich.

Before joining the WGN news team, Julie spent two years as a presenter and reporter for Chicagoland TV (CLTV).

We will miss you Julie. Good luck to you always!