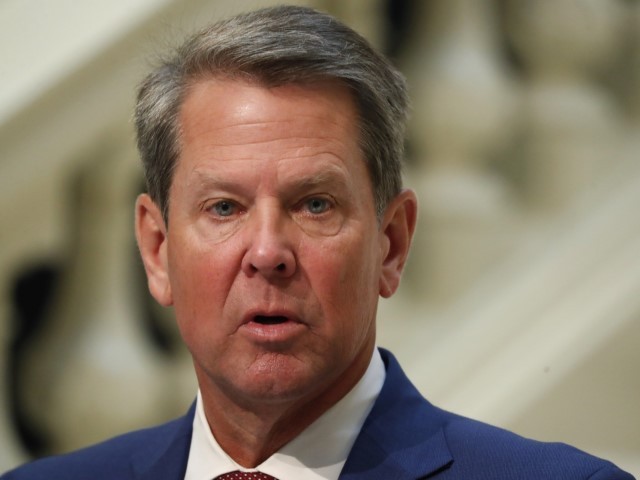 Shortly after a jury found Travis McMichael, Gregory McMichael and William Bryan guilty of the murder of 25-year-old Ahmaud Arbery, Georgia Governor Brian Kemp released a statement declaring that vigilantes have no place in the state.

“Ahmaud Arbery was the victim of a vigilante group that has no place in Georgia,” Kemp said. “As legal efforts continue to hold everyone potentially responsible accountable, we hope the Arbery family, the Brunswick community, our state and those across the nation who have followed his case can now embark on a path of healing and reconciliation.” . ”

My statement on the verdict in the Ahmaud Arbery trial: pic.twitter.com/tIEtrJZr8f

On February 23, 2020, Ahmaud Arbery was seen running through a neighborhood in Satilla Shores, Georgia, where residents reportedly saw him enter a house that was under construction. Surveillance camera images shown during the trial revealed that Arbery entered the house and observed the surroundings for a few minutes before leaving with nothing in his possession. At the time, a 911 call was made to notify the police of Arbery’s presence.

According to Gregory McMichael, he saw Arbery running down the street and thought he looked like a man who had allegedly committed a burglary before. Suspecting that Arbery might be armed and dangerous, Gregory and his son Travis grabbed their shotguns, jumped into a pickup truck and formed a roadblock to carry out a “citizen arrest” until police arrived. After chasing the 25-year-old for several minutes in an attempt to close in on him, Travis McMichael got out of the vehicle to confront Arbery, who then struggled with Travis over his gun.

Arbery was shot and killed. He was unarmed.

Arrests of citizens in Georgia require the arrest of individuals who have directly witnessed a crime or learned of an ongoing crime. A year after the murder, Kemp, along with a bipartisan group of lawmakers, repealed the Civil War law, saying it was “ripe for abuse.”

“This bill makes Georgia the first state in the country to repeal its civilian arrest statute,” he said at the time.

“Today we are replacing a Civil War-era law ripe for abuse with language that balances the sacred right to self-defense of a person and property with our shared responsibility to eradicate injustice and move our state on a better path, he added.