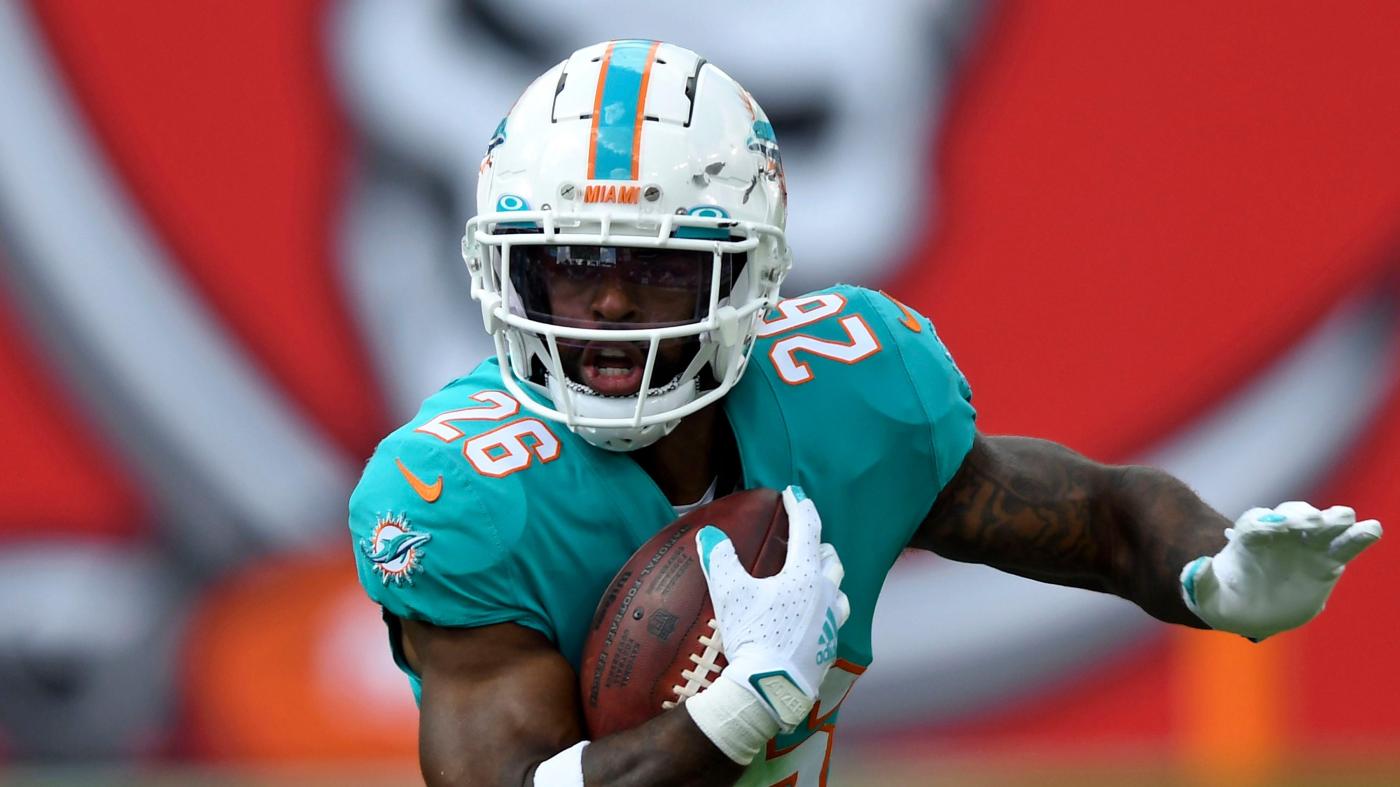 The two Dolphins players who doubtfully participated in Miami’s game Sunday in the New York Jets are available, but there was a surprise inactive before kick-off.

Dolphins run back Salvon Ahmed was one of the team’s five inactive players Sunday, a day later Miami Increased Former Miami Hurricanes Running Back Duke Johnson to the active roster of the practice squad.

Ahmed has run for 2.7 yards per carry (109 yards on 41 attempts) in 10 previous appearances this season when he started rolling back from primary backup Myles Gaskin. Third running back Patrick Laird, who also contributes in special teams, remained on the matchday-roster.

The Dolphins have active defensive tackle Christian Wilkins and outside linebacker Andrew Van Ginkel after the two came in doubtful – Van Ginkel with a back injury and Wilkins with a quadriceps ailment. Wilkins missed Wednesday practice this past week and returned for the Thursday and Friday sessions as a limited participant. Van Ginkel was limited throughout the training week.

It marks the second time this season that undrafted rookie Trill Williams has played cornerback for Igbinoghene, a 2020 first-round squad.

This story is being updated.