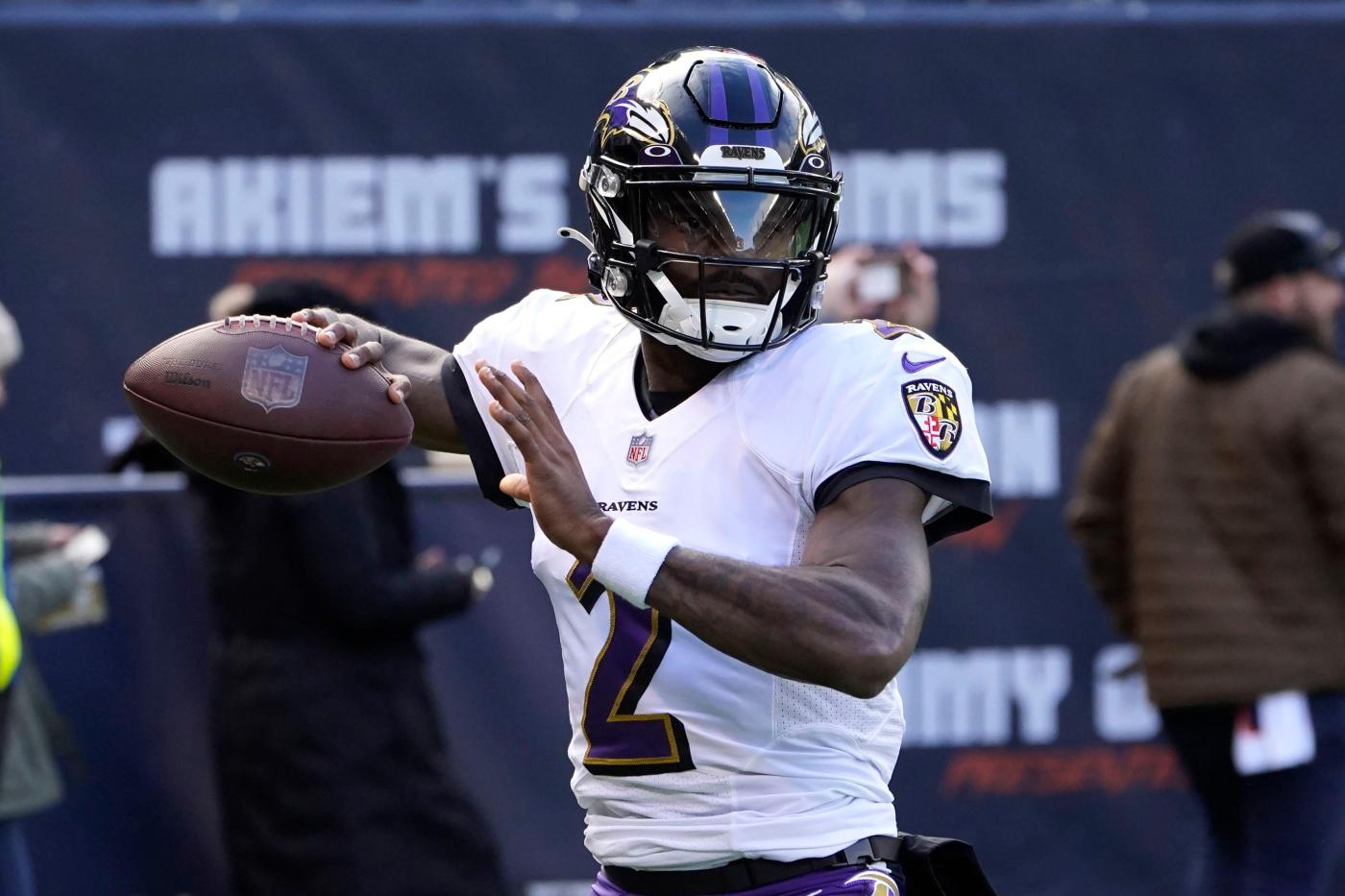 With Ravens star Lamar Jackson ruled out ahead of Sunday’s game against the Chicago Bears, sophomore quarterback Tyler Huntley will take the spotlight.

Huntley, a former undrafted free agent from Utah, has been 14-for-29 in his NFL career, including the playoffs, for 114 yards, no touchdowns, and no interceptions. His last start in a regular season game came on December 31, 2019, in his last game for the Utes, though he saw the field lose to the Cincinnati Bengals late in a week 7, finishing 5-for-11 for 39 yards.

Huntley, however, was a preseason star, lighting up the Washington Football Team on August 28 by completing 24 of 33 passes for 285 yards and five total touchdowns in a 37-3 loss. He completed eight of his first nine passes while leading four consecutive scoring runs.

“We’ve been in camp for about six weeks,” Huntley said after finishing with a passer score of 138.3 to bolster his backup role and beat Trace McSorley. “It feels good to end on a good note.”

Huntley took over for Jackson after the starter suffered a concussion during Ravens’ 17-3 defeat to the Buffalo Bills in January’s AFC division round, and while he showed some bright spots, he struggled for the most part in limited action. He knocked over Marquise “Hollywood” Brown with a sure touchdown pass on one drive, then couldn’t get the Ravens into the end zone on their last.

Huntley and Jackson are also from South Florida’s Broward County, and Huntley’s Hallendale High once defeated Jackson’s Boynton Beach, 38-36, in October 2014 for a district title. Huntley was a four-year starter and the Florida Gatorade Player of the Year and, according to the Salt Lake Tribune, he went all through the Southeast with high school teammates, winning 7-on-7 leagues, outperforming quarterbacks with multiple Division I offers.

Huntley, then a skinny kid with long hair, earned the nickname “Snoop” before his freshman year at Hallandale when a former coach said he resembled rapper Snoop Dogg, according to the Salt Lake Tribune.