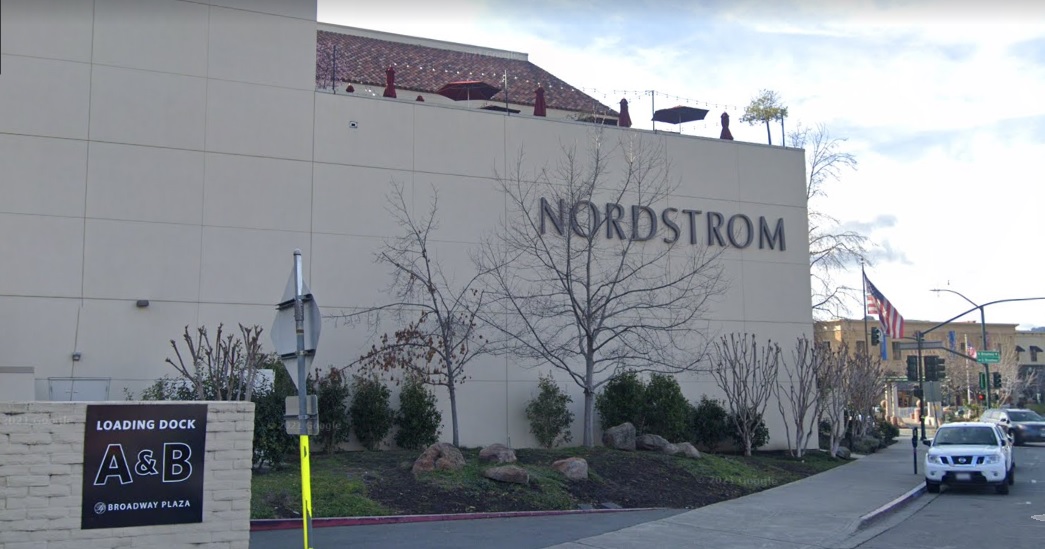 The incident took place at about 8:45 p.m. at the Broadway Plaza shopping center, according to Burkhart, who said authorities estimate 80 people were involved. Burkhart said the police are reviewing surveillance footage.

The Walnut Creek Police Department said Sunday morning it will release more information about the situation by noon.

The mirrors of the incident one that happened Friday night in a Louis Vuitton store on Union Square in San Francisco, where several dozen looters stole merchandise. A police spokesperson said they have arrested several people involved and also responded to other looting in the area.

Amid protests over the murder of George Floyd in the summer of 2020, Walnut Creek imposed a citywide curfew after a woman was shot and looters target stores on Broadway Plaza. In December, the Contra Costa District Attorney filed charges against nine people, and accused them of stealing from the Walnut Creek mall during those protests.

This is a story in development.