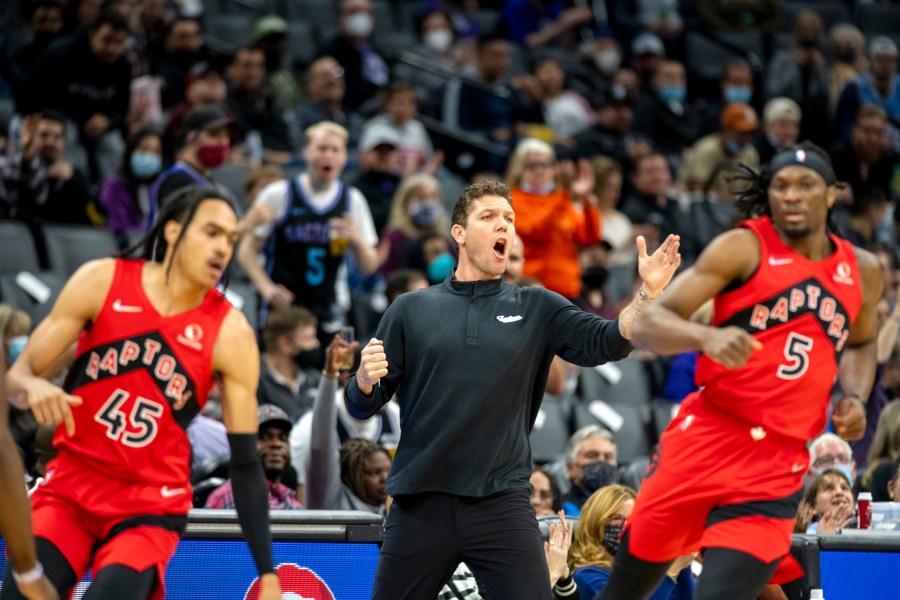 The Sacramento Kings have fired coach Luke Walton after a disappointing start in his third season as manager, a person familiar with the decision told The Associated Press.

Walton was notified of the decision on Sunday, a day after a 123-105 home defeat to Utah that put the Kings at 6-11 this season, according to the person who spoke to the AP on condition of anonymity because it team that hadn’t. t announced the move.

Walton had a record of 68-93 in more than two seasons as a coach and failed to get Sacramento back to the playoffs for the first time since the 2005-06 season.