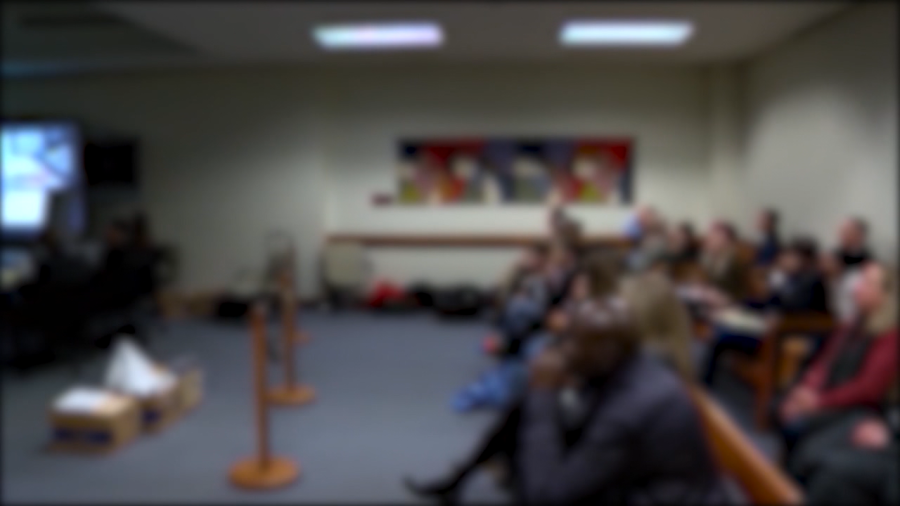 MONTPELIER, Vt. (WFF) – A new analysis of Vermont prosecutions and court outcomes shows racial differences in how Black Vermonters are charged and convicted.

Among the findings: Between 2014 and 2019, Black Vermonters were more than 14 times more likely to be defendants in drug crimes. Falko Schilling, advocacy director for the ACLU of Vermont, said the report demonstrates an urgent need for transparency.

“For anyone committed to advancing racial justice in their communities, these findings are critical and should be acted upon immediately,” Schilling said. “They show that extreme racial disparities in the state prosecutions and convictions in Vermont are real and cannot be attributed to racist tropes about ‘out of state’ drug dealers, when in fact they are the result of systemic racism in the state. . public prosecutor’s offices and courthouses.”

The Council of State Governments analysis provides one of the clearest pictures of racial disparities in Vermont in the past decade. Schilling said the report also highlights the need to change drug laws in Vermont across the board.

“Everyone should have the same access to due process, regardless of what they look like or what county they live in. We know more needs to be done to ensure our justice systems are fair or equitable,” Schilling said. “We can start by looking at and changing our drug laws, as well as other laws, including property crime laws, and the legislature has the opportunity to do that in the coming session.”

City of Vermont Pays $50,000 to Black Man for Traffic Stop Over Racist Prejudice

In January, the Vermont legislature will consider a bill, H.317, that would mandate data transparency in Vermont’s legal system.

“It’s not easy, and it’s going to take some work and it’s going to take some investment, but the good news is there’s broad buy-in across the spectrum from both sides of the aisle, saying this is what we need have to make our justice system better and more efficient,” so we’re hopeful that they will pick this up and take it further,” Schilling said.

The report contains a long list of recommendations, such as greater consistency in indictment decisions and plea negotiations in prosecutors’ offices; addressing inequalities in diversion and pre-trial services; and reclassification of low to intermediate drug possession as a crime.

“The only place we disagree is that possession of any drug is a crime,” Schilling said. “We believe that all drugs should be decriminalized, so we’re excited to have that conversation with lawmakers in January.”

US life expectancy in 2020 biggest drop since WWII

The report was submitted to the Vermont Justice Reinvestment II Working Group, which was founded in July 2019 by Governor Phil Scott. In July 2020, the group’s scope was expanded to monitor policy changes and review barriers to reducing Vermont’s prison population.