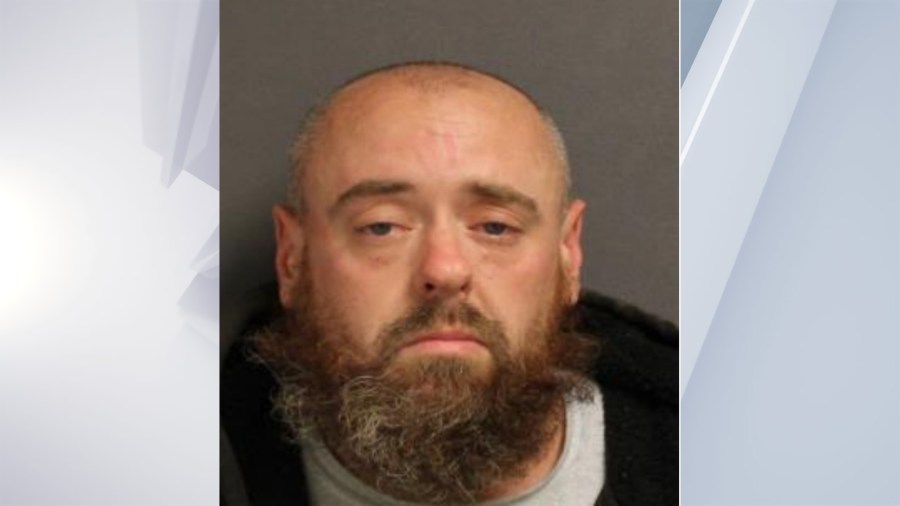 WILTON, N.Y. (NEWS10) — A Malta has been arrested on multiple charges following an investigation into a theft complaint at Walmart in Wilton. The Saratoga County Sheriff’s Office said Timothy Martin, 43, had issued several arrest warrants at the time of the incident.

Police responded to reports of a theft at Walmart around 4 p.m. on Nov. 11. After an investigation, Martin was arrested and charged with petty theft and second-degree criminal contempt, both felonies.

In Saratoga, Martin was wanted for fourth-degree grand theft (felony) and is charged with stealing a motor vehicle from a Saratoga residence in July.

Martin was arraigned before the Northumberland Justice Court and returned to the Saratoga County Correctional facility without bail.