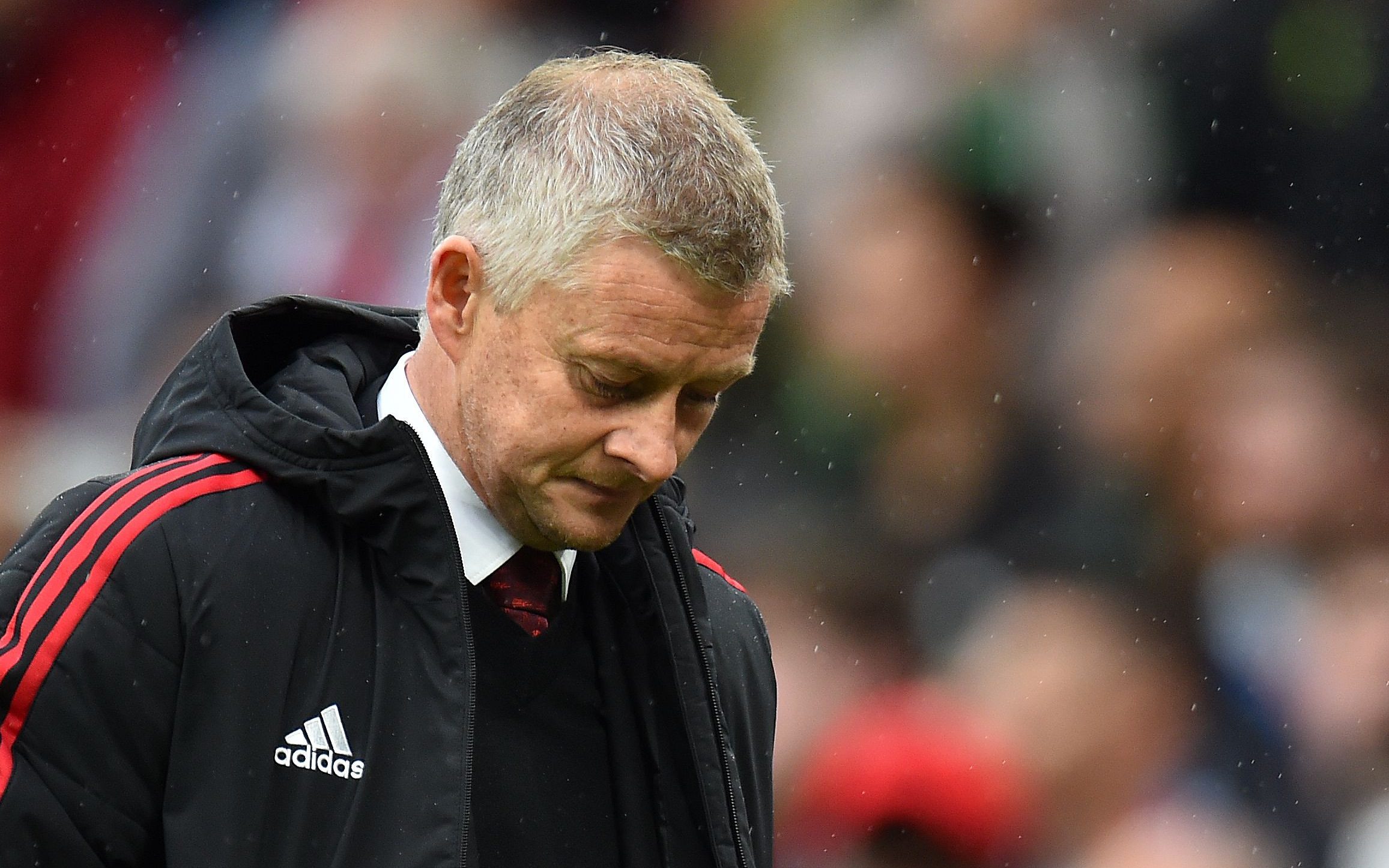 Ole Gunnar Solskjaer admits he has paid the price for Manchester United’s failure to “take the next step”.

United have said goodbye to their 1999 treble hero in the wake of their 4-1 defeat at Watford and have temporarily hired Michael Carrick as they seek to appoint an interim manager before the end of the season.

The decision comes to the end of a scorching streak of results for United under Solskjaer, who himself took over on an interim basis in December 2018 following the resignation of Jose Mourinho.

Last season they finished a distant second to Manchester City – 12 points behind in the Premier League – and lost the Europa League final to Villarreal after a marathon penalty shoot-out.

“I wanted us to take the next step to compete for the competition, to win trophies… but unfortunately I couldn’t get the results we needed and it’s time for me to step aside he told MUTV.

“Second place last season for arguably one of the best teams in Europe (Liverpool), I think that’s a great achievement.

“And we were so close in Europe. Sometimes that’s the fine margin for you, one penalty.”

the Norwegian offered his best wishes to the person who eventually succeeds him.

“I want him to be successful. Hopefully I’ve laid the foundation for that because I know I’m good at what I do,” he added.

“I am so honored and privileged to have been given the confidence to move the club forward and I really hope I leave him in a better condition than when I came.

“The board and owners have supported me in bringing in good people, good players and I think, or I know, I will leave this club with a better team.

“I don’t want to get ahead of myself, but the two times I’ve left Molde they’ve won the league the following year, so all the best to whoever takes over – those are the expectations.

“I know the base is there, I know they’re ready and I’m sure they will.”