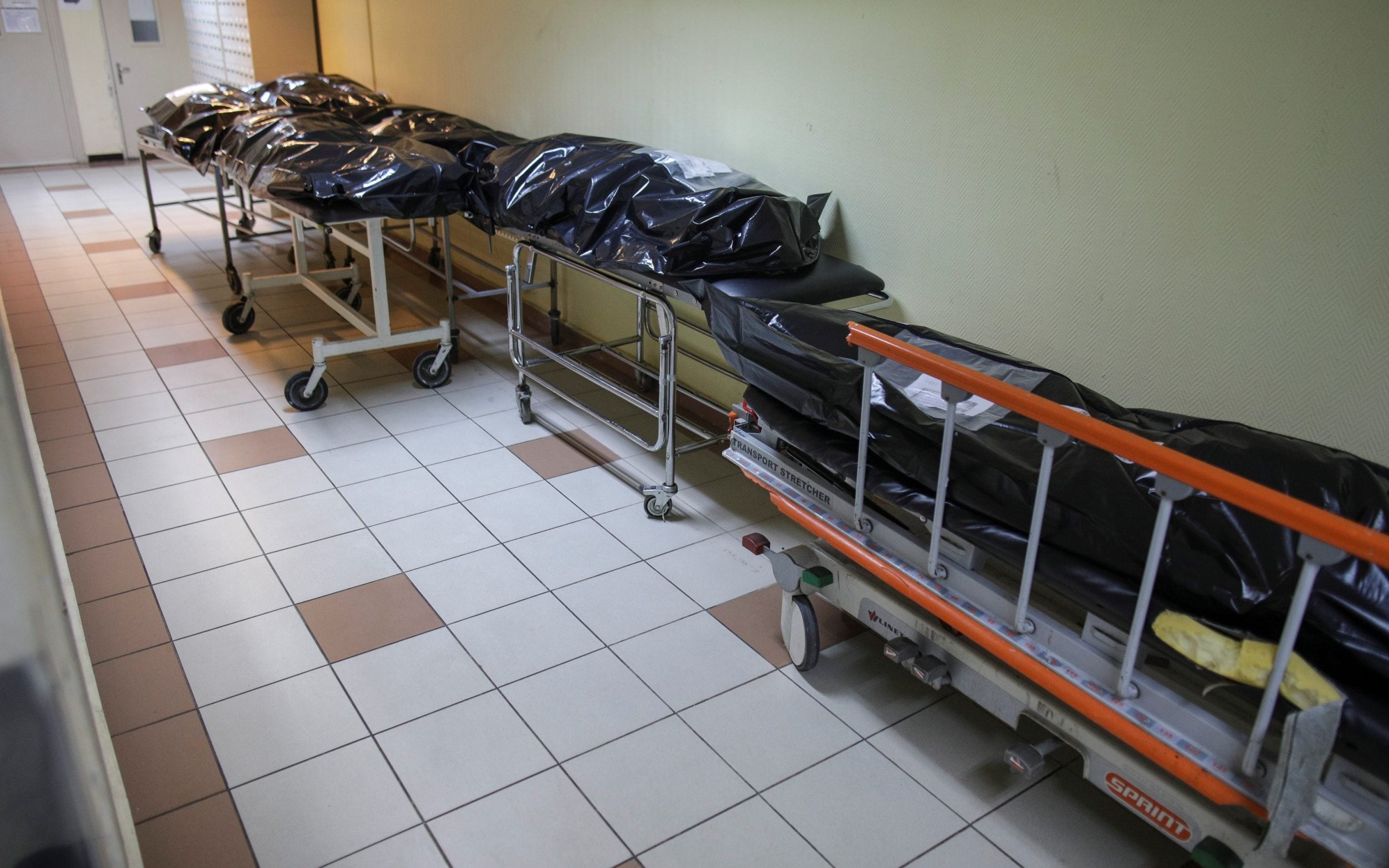 An Indian man who has been pronounced dead in a road accident shocked his relatives to find him still in the freezer of a hospital mortuary overnight, despite being found.

Srikesh Kumar was taken to a hospital in critical condition after being hit by a motorcycle in Moradabad, east of the capital New Delhi.

“The emergency medical service examined him. He found no sign of life and therefore pronounced him dead,” Rajendra Kumar, the hospital’s medical inspector, told AFP on Sunday.

The doctor said the police had been informed and the body was placed in the morgue’s freezer until his family arrived six hours later.

“When a police team and his family arrived to initiate the paperwork for the autopsy, he was found alive,” he added.

Rajendra Kumar said the 45-year-old was undergoing further treatment but was still in a coma.

“This is nothing short of a miracle,” he added.

An investigation was underway to determine how the doctors wrongly pronounced him dead.