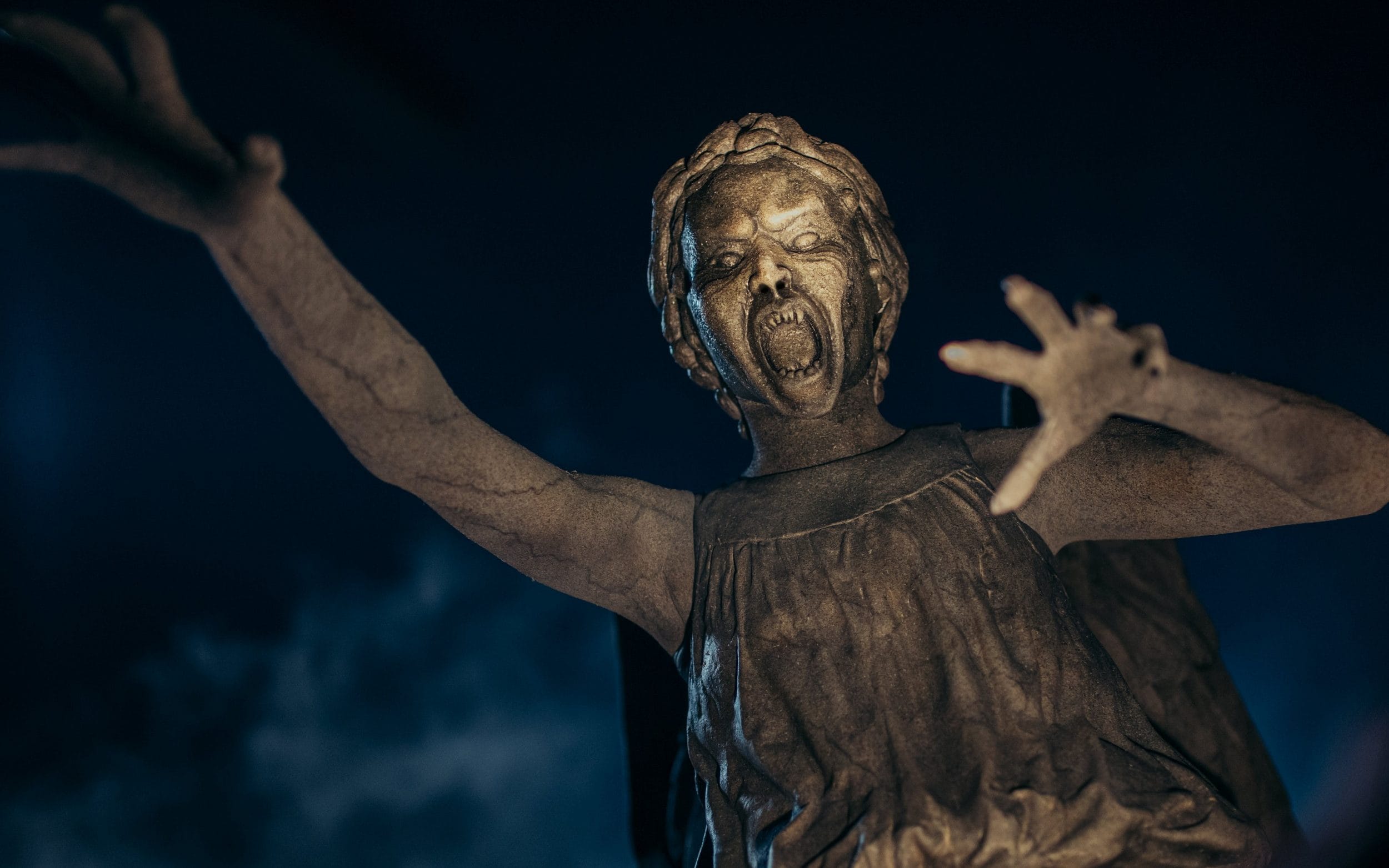 Weeping Angels in a Devon village, circa 1967. A WWII veteran helping the doctor fight them off, armed only with a cricket bat and old-fashioned British pluck. What’s not to enjoy?

Yet this atmospheric episode of doctor who (BBC One) started brilliantly before disappearing into its own time vortex. The recurring problems of the Chris Chibnall/Jodie Whittaker era continued to haunt him.

The six-part story Flux continued with an episode from a quiet period titled Village of the Angels. A 10-year-old girl was missing. Someone left notes telling residents to leave before it was too late. There was one tombstone too many in the cemetery. It was a pleasantly scary horror movie setup – and that was before the Exorcist-esque voices and monsters appeared in bathroom mirrors.

When a Weeping Angel hijacked the Tardis, the Doctor and her companions were catapulted to November 21 — in a neat bloom, the date of this episode’s airing — 54 years ago. After a ghostly, moonlit encounter with a “scarecrow”, Dan (John Bishop) and Yaz (Mandip Gill) were hurled further back to 1901, where they found missing schoolgirl Peggy (Poppy Polivnick). In a poignant but guesswork twist, it turned out that in 1967 the doomed old lady Peggy was an adult.

Meanwhile, local professor Eustacius Jericho (the wonderful Kevin McNally) conducted paranormal experiments on the enigmatic Claire (Annabel Scholey, equally excellent). This duo effectively replaced the companions and teamed up with the Doctor as Weeping Angels surrounded the Professor’s house – the siege of Jericho, see? But what did the army of sinister images want? When Claire’s tears turned to dust and her hands to stone, did she become one?