The multi-millionaire founder of an American AI start-up, advised by David Cameron, has been charged with physical abuse and sexual harassment by his friend’s daughter, whom he had given a job.

Zia Chishti, 50 – the founder of software company Afiniti, which also employs Princess Beatrice as vice president of strategy and partnerships – allegedly beat 23-year-old Tatiana Spottiswoode while having sex with her during a work trip to Brazil in 2017, leaving her injured.

He then allegedly told her that “he should have had sex with me when I was thirteen years old,” according to testimony she gave to a US congressional committee.

Cameron’s spokesperson announced today that he was stepping down from his position. 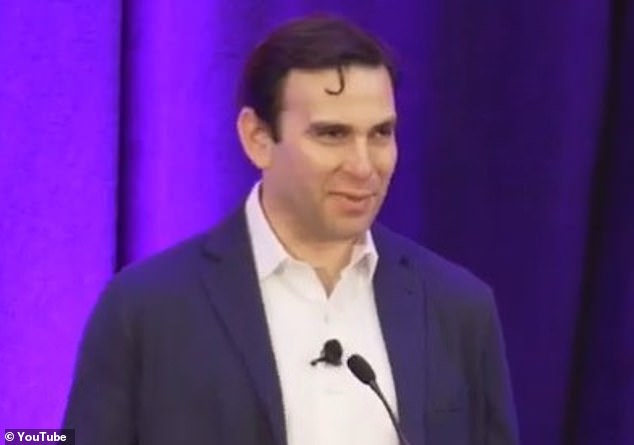 Zia Chishti, 50 – the founder of software company Afiniti, which also employs Princess Beatrice as vice president of strategy and partnerships – allegedly punched 23-year-old Tatiana Spottiswoode while having sex with her during a business trip to Brazil.

Ms. Spottiswoode said she met Mr. Chishti when she was 12 or 13, and met him again when she was a student at Columbia Law School.

“I initially declined, but he insisted that he wanted me to meet his cousin, who also studied philosophy. So I agreed. Later I learned that the cousin, who never showed up, didn’t exist.’

“The trip was meant to take care of me. Chishti told me he had feelings and showed me an extravagant lifestyle.’

Ms Spottiswoode said she rejected him but ended up dating him about five times in ten weeks before finally breaking up.

She continued: “Months later, Chishti encouraged me to join his company. He presented a rosy picture of a great career opportunity. I believed him. Chishti told me he didn’t expect a sexual relationship.’

When Ms. Spottiswoode joined his company in 2016, she said she signed a contract containing an arbitration agreement with a “strong confidentiality clause”.

She went on to describe a toxic work environment, saying that he “separated between pressuring me for sex and punishing me.”

“During a work meeting in Dubai, he put his hands under my pants and grabbed me in front of colleagues,” she said.

Ms. Spottiswoode went on to describe another work trip to Brazil. 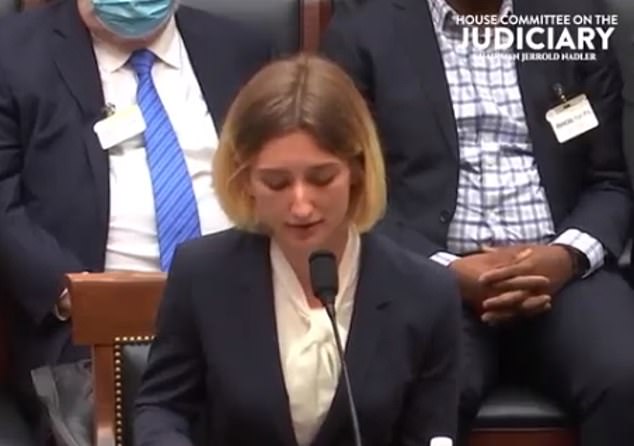 Ms. Spottiswoode said she met Mr. Chishti when she was 12 or 13, and met him again when she was a student at Columbia Law School

“I avoided him as much as I could, but I was under increasing pressure from him. I started to worry that Chishti not only wanted sex, but also wanted to hurt me and punish me for rejecting him,” she said.

“I felt completely trapped and hopeless. I was 23 and very far from home.

“I didn’t want to lose my job, I didn’t want him to get angrier, I didn’t feel like anyone was going to protect me and I was too tired to argue with him anymore. I went to his room where he beat me while having sex with me.

“I told him he was hurting me, he said, ‘Okay.’ He told me he should have had sex with me when we first met, when I was 13 years old.

‘I hid in my hotel room until my flight the next day. My body was covered in scrapes, cuts and bruises.

“I had bruises around my neck that looked like I had been strangled, a big bump on my head and a black eye. A nurse at the hospital said I had symptoms of a concussion.”

Mr Cameron, 55, joined Afiniti as chairman of the advisory board in 2019, two years after the incident is said to have taken place.

A source close to the former prime minister said: The Daily Telegraph he was not aware of the charges until they were aired in Congress.

The claims threaten to spark new controversy for the former prime minister after the collapse of finance company Greensill. 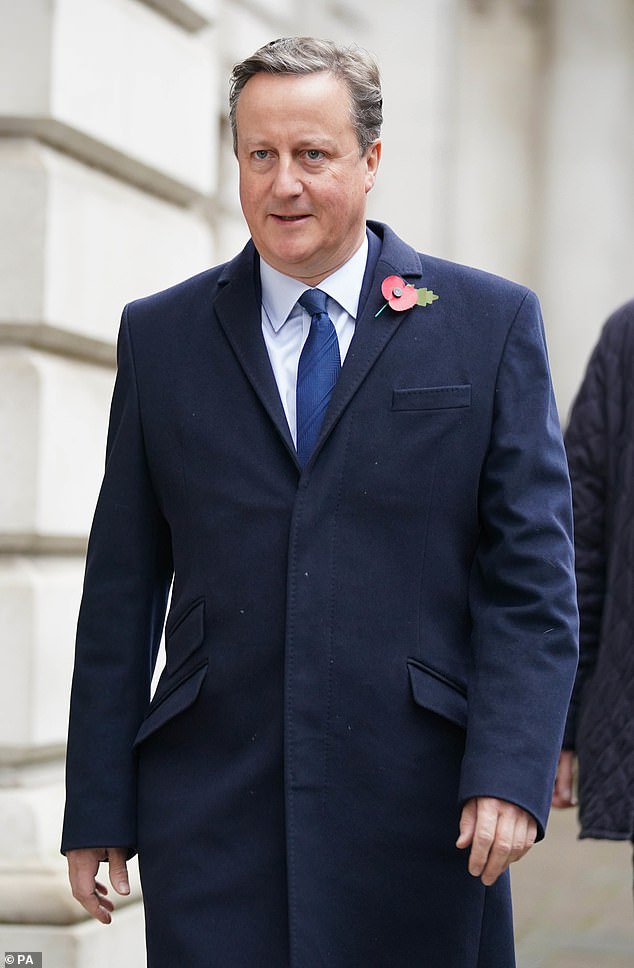 Mr Cameron, 55, joined Afiniti as chairman of its advisory board in 2019, two years after the incident is said to have taken place

Afiniti said: ‘We take all allegations of this nature very seriously.

‘Afiniti has examined Ms Spottiswoode’s claims with independent counsel and has concluded that the arbitral decision to which she refers was incorrect.

“Afiniti’s CEO and Chairman Zia Chishti strongly denies all allegations against him.”

Mr Cameron’s spokesman said today: ‘The alleged events took place before David Cameron started working for Afiniti and he had absolutely no knowledge of them until just before yesterday’s Congress hearing.

Mr Cameron understands that the allegations are disputed but strongly disagrees with the approach the company has taken to respond to the matter. He made that clear to Mr Chishti yesterday.

Mr Cameron has therefore resigned as chairman of the company’s advisory board with immediate effect. He does so with regret, given the success and promise of this exciting company, and the commitment, dedication and loyalty of the many hard-working employees he has enjoyed working with.’