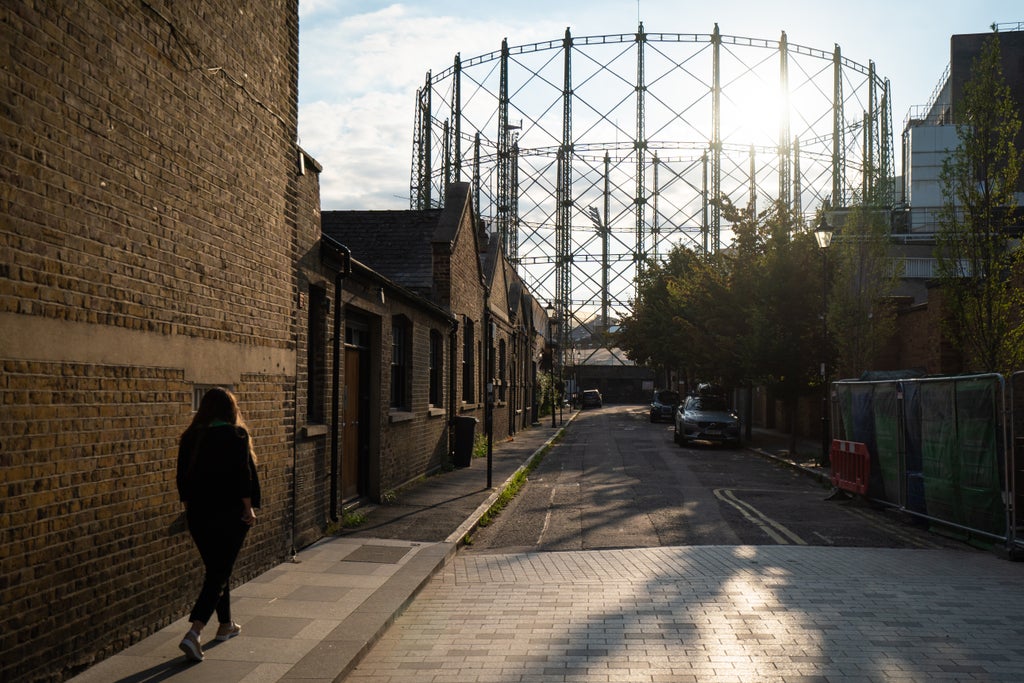 nergy bills could rise even further for UK customers amid reports that the Government plans to introduce new taxes on gas.

According to The times a new strategy will be published before the COP26 climate conference in Glasgow next month, in which the government commits to cut the price of electricity and impose a levy on the gas bill to fund low-carbon heating.

On Mondays the Prime Minister said Britain aimed to produce “clean power” by 2035 as part of the country’s goal of achieving net zero carbon emissions; and earlier this week, Business Secretary Kwasi Kwarteng urged that by decarbonising the UK’s electricity supply, the government would make households less vulnerable to fluctuations in fossil fuel markets.

The government will launch a series of consultations before going ahead with the plan, which is likely to start in 2023 and could add £170 a year to gas bills, the newspaper reported.

The strategy will reportedly include measures to boost sales of heat pumps, which, according to the GMB union, cost an average of £8,750 excluding VAT – the equivalent of almost a third (31%) of the average household’s total annual income.

A spokesperson for the Department for Business, Energy and Industrial Strategy told the Times: “We will shortly outline our upcoming heat and buildings strategy. No decisions have been made.”

It’s because rising energy costs have led industry leaders to warn the government that their factories could halt production or close permanently.

Andrew Large, Director General at the Confederation of Paper Industries, and Gareth Stace of UK Steel attended a meeting Friday afternoon with the Business Secretary and other representatives of energy intensive industries to discuss the wholesale gas crisis.

Speaking to BBC Radio 4’s PM program afterwards, Mr Large claimed it was “very clear” across all sectors that there are “serious” risks that factories could shut down all operations due to excessive gas prices. .

He said: “When we spoke to the Secretary of State this afternoon, it was very, very clear across all sectors that there are serious risks of actual plant shutdowns due to the cost of gas being too high to bear, and in those circumstances there will be There’s a gradual knock-on effect through supply chains, right down to manufacturing, consumer retail and other products, so the risks are very, very real.”

Speaking to Channel 4 News, Mr Stace emphasized that in the worst case scenario, steel mills would close for good.

He explained: “The nightmare scenario would be that we produce less steel in the UK, we see all that steel that we consume in the UK, and it increases, is absorbed by imports and once you take out a steel mill, you bring they don’t really return.

In a letter to the editor of the Times, former British ambassador to Russia Sir Tony Brenton appeared to suggest that the UK should have signed a long-term contract with Moscow for the gas supply 15 years ago.

Sir Tony said he “witnessed Gordon Brown complaining to (Vladimir) Putin about rising gas prices; the answer was that our problem was caused by ourselves.”

“Other countries evaded the vicissitudes of the market by entering into long-term contracts; Britain does not,” he added.

Analysts have predicted that UK customers could see their energy bills rise by 30% next year.

Research firm Cornwall Insight has claimed further volatile gas prices and the potential collapse of even more suppliers could push the energy price cap to around £1,660 in the summer.